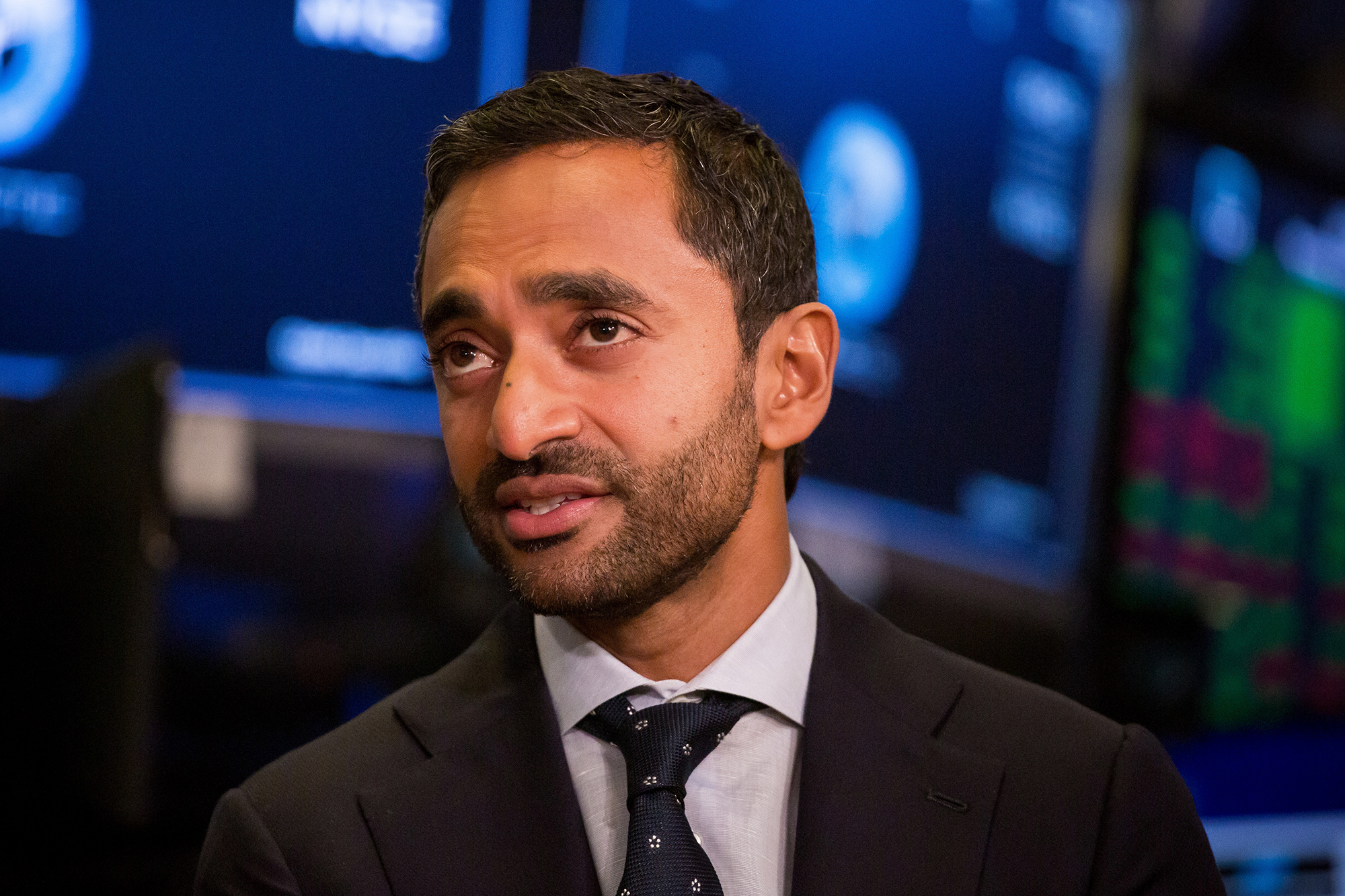 The Securities and Exchange Commission is following up on a critical report about Clover Health by short-selling specialist Hindenburg Research and has told the insurance company to preserve any relevant documents.

Clover, backed by venture capitalist Chamath Palihapitiya, said Friday it would cooperate with the request from the SEC.

Clover said the SEC had requested “document and data preservation for the period from January 1, 2020, to the present, relating to certain matters that are referenced in the (Hindenburg) article.”

The company also disclosed a separate earlier inquiry from the US Department of Justice, but added it had not received any civil investigative demands or subpoenas from the department.

Palihapitiya and the company were fully aware of the DOJ inquiry, which it did not consider as “material information” for its earlier disclosures, Clover said.

On Thursday, Hindenburg published a scathing report, the title of which called Clover a “broken business,” and accused the company of not disclosing a DOJ investigation into its business model and its software offering, Clover Assistant.

Clover said Friday some of the claims were “completely untrue” and executives Vivek Garipalli and Andrew Toy said in a separate blog post that the report was “rife with ad-hominem attacks, sweeping inaccuracies and gross mischaracterizations.”

Hindenburg was the first major short-selling research house to publish a new report since the eruption two weeks ago of the battle between short-sellers and investors over GameStop and a number of other stocks.

China’s treatment of Uighurs is not ‘a different norm,’ but…

Ferrari’s owner is taking a stake in Christian Louboutin…