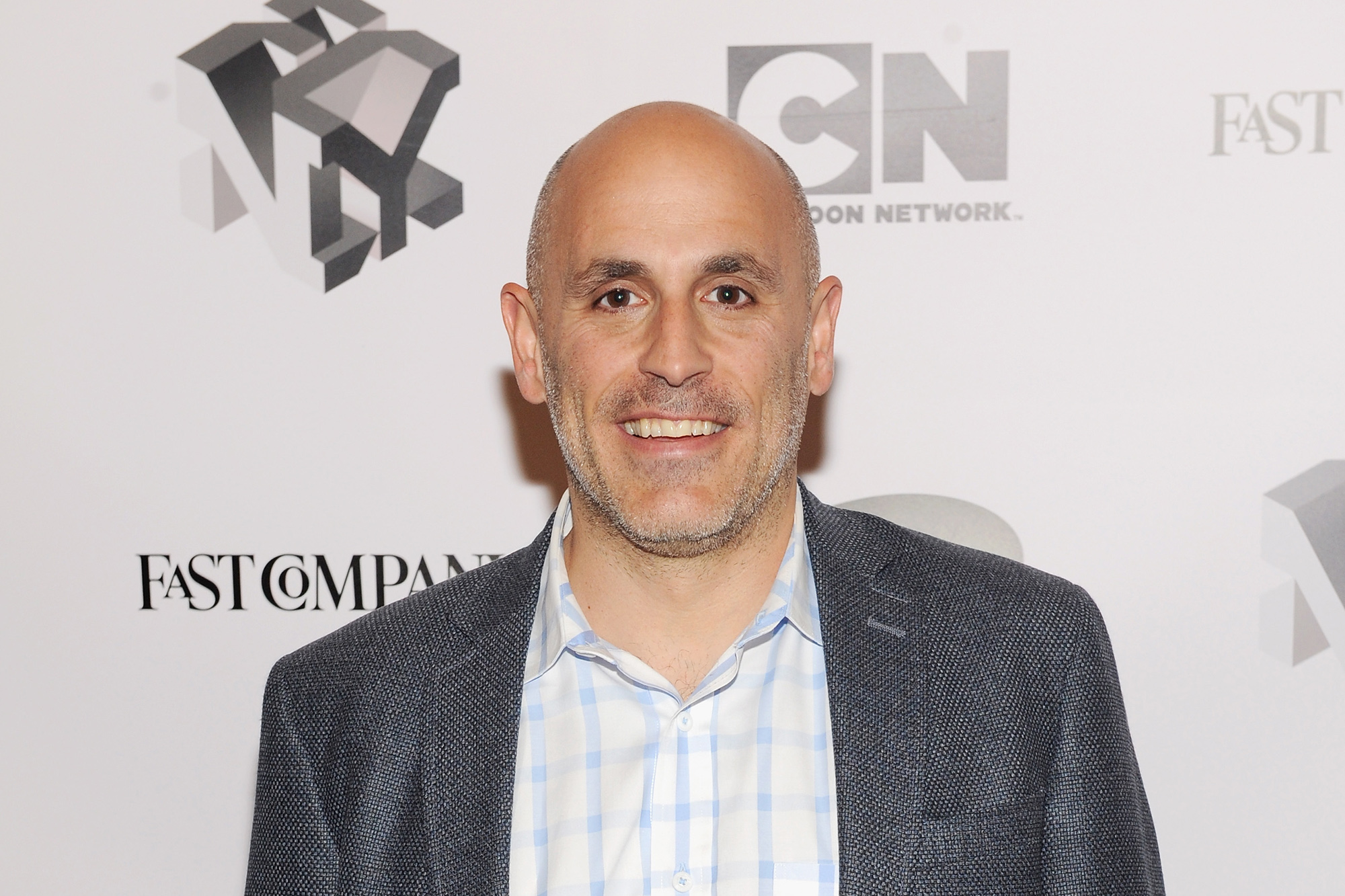 Walmart said its e-commerce guru Marc Lore — who many analysts credit for helping the retail giant compete more effectively against Amazon during the past few years — is leaving the company at the end of January.

The executive vice president and chief executive of the US e-commerce division notified Walmart of “his intent to retire from his position” by Jan. 31, the company said in a Friday regulatory filing.

According to Gordon Haskett analyst Chuck Grom, Lore is leaving Walmart to focus on Remarkable Foods, one of six startups he has created in the past year, and “whose mantra is decentralized living.” A number of executives who helped Lore found Quidsi — the parent of Diapers.com which he sold to Amazon in 2010 for $500 million.

“Given his entrepreneurial background . . . it was more a matter of ‘when’ he decided to leave than ‘if’ and based on our contacts in the digital space he is not leaving for a competitor,” Grom said in a Friday note to clients.

In a blog post, Walmart Chief Executive Doug McMillon noted that Lore is moving to a consulting role nine months before his employment contract was set to expire.

“Marc committed to a minimum of five years with us, which I know felt like a long time for an entrepreneur like him,” McMillon said. “With our structural changes behind us, we have concluded it’s time for Marc to transition out of his everyday role … Marc’s expertise and aggressiveness have been game-changing. We have learned a lot from him. I have personally learned a lot from him.”

In a LinkedIn post on Friday, Lore said he looks forward “to providing advice and ideas in the future … I’ll be taking some time off and plan to continue working with several startups. Excited to keep you all up to date on what’s next.”

Lore joined Walmart after the retailer in 2016 bought Jet.com, the hip e-commerce company Lore founded in 2014, for $3.3 billion — an eye-popping figure at the time that signaled Walmart’s plans to more aggressively take on Amazon.

But Jet.com, which sold everything from apparel to groceries and was aimed at urban residents, was shut down last year after Walmart folded it into its e-commerce division, so that it was no longer a standalone company.

“Over the past couple of years, we have unified our store and e-commerce teams which better enables us to create one brand experience for our customers,” Walmart said in a statement. “That was completed in 2020 and so our Walmart US segment has been operating and continues to operate as an omni-channel business.”

As Jet.com began to falter and was subsumed by Walmart’s e-commerce division, industry experts speculated that Lore would not remain at Walmart.

An entrepreneur at heart who founded several companies before Jet.com including the parent of Diapers.com, Quidsi, Lore was not seen as a cultural fit with Walmart.

Walmart said Lore will continue to serve in a consulting role as a strategic advisor to the company through September 2021.

“Under Mr. Lore’s leadership, Walmart pursued an aggressive and ultimately successful e-commerce strategy consisting of multiple acquisitions, most notably grocery pick-up,” wrote retail analyst John Zolidis of Quo Vadis Capital.  “We view Mr. Lore’s departure as an incremental negative in that it removes a visionary and entrepreneurial executive from the company.”

0 34
Share FacebookTwitterReddItWhatsAppPinterestEmailFacebook MessengerLinkedinTumblrTelegramStumbleUponVKDiggLINEViberOK.ru
Subscribe to our newsletter
Sign up here to get the latest news, updates and special offers delivered directly to your inbox.
You can unsubscribe at any time

Kyrie Irving’s partying detour will cost him a fortune

Liam Neeson: I’m retiring from ass-kicking before I need a walker

Volvo plans to make only electric vehicles by 2030

Dr. Seuss estate unlikely to be affected by scrapped books