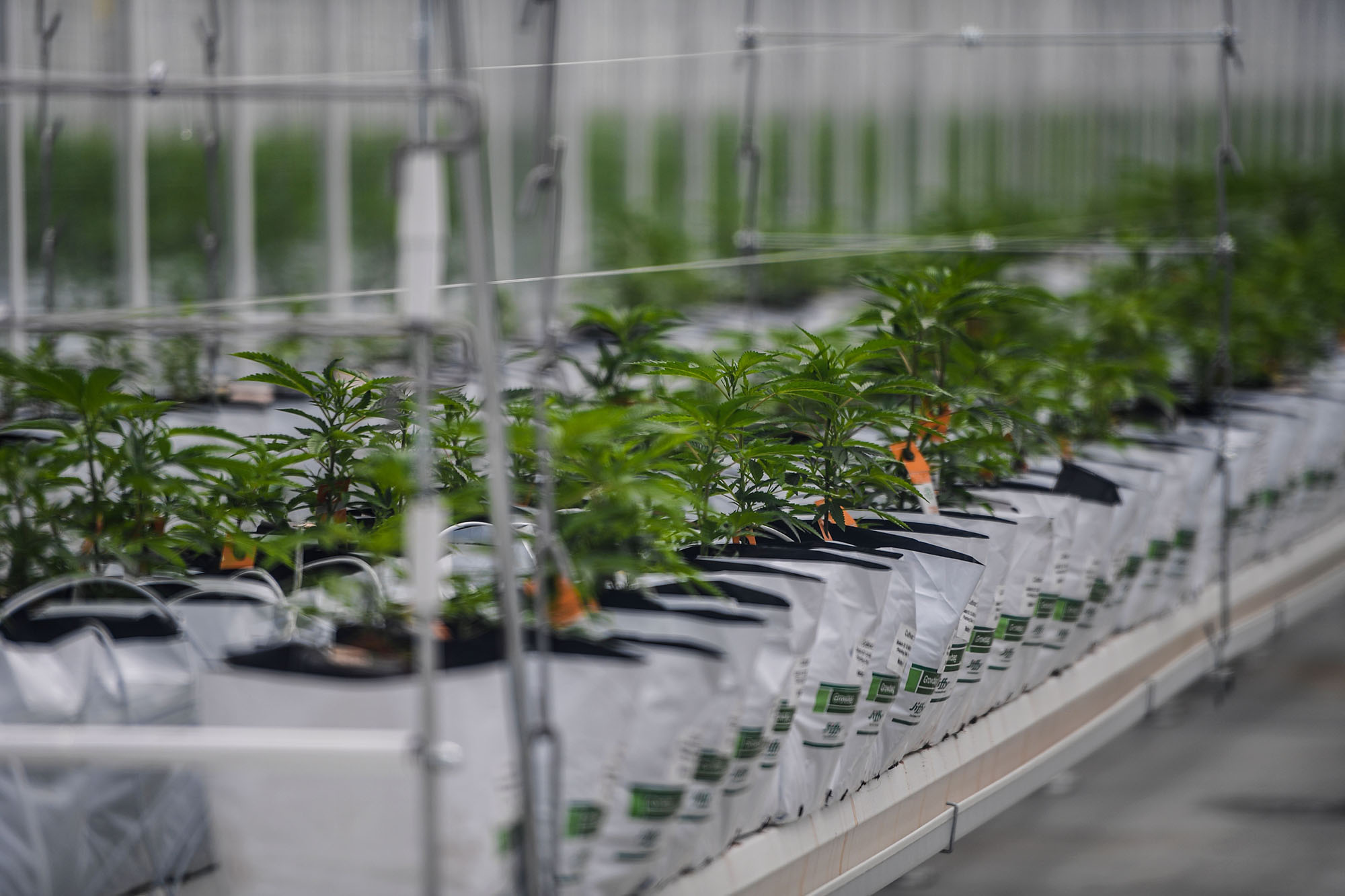 Tilray stock headed for its second straight day of explosive gains Tuesday after the pot grower announced a deal to ship medical marijuana to Britain.

The Canadian company’s shares surged about 20 percent in premarket trading to $36.25 as of 8:02 a.m. on news of its partnership with London-based Grow Pharma, which will import and distribute Tilray’s medical cannabis products in the UK.

The early gain put Tilray’s shares on track to build on Monday’s 17 percent jump that drove the stock to its highest closing price since September 2019.

The UK announcement marked another step toward international expansion for Tilray, which announced plans two months ago to merge with fellow pot producer Aphria in a deal that will create the world’s largest cannabis company.

Tilray said it expects to have a range of cannabis products available by March for UK patients, who will be able to get prescriptions for them from their private doctors or through Britain’s National Health Service.

“As demand continues to ramp up in the UK, Tilray is well-positioned to be a leading supplier of medical cannabis products,” Tilray Europe managing director Sascha Mielcarek said in a statement. “Regulations are progressing as more and more countries across Europe are recognizing the benefits of medical cannabis and its potential to improve patients’ quality of life.”

The Grow Pharma deal was the latest in a string of international wins for Tilray. It got a market authorization to sell medical cannabis in Portugal last week, and French authorities selected the company in late January to supply medical pot products for experimentation there.

Tilray’s share price has more than tripled since it announced its merger deal with Aphria in December. The gains accelerated in January as President Biden was sworn in and Democrats took control of the Senate, increasing the prospects that marijuana could be more widely legalized in the US.

0 90
Share FacebookTwitterReddItWhatsAppPinterestEmailFacebook MessengerLinkedinTumblrTelegramStumbleUponVKDiggLINEViberOK.ru
Subscribe to our newsletter
Sign up here to get the latest news, updates and special offers delivered directly to your inbox.
You can unsubscribe at any time

Is this the start of a golden era in New York sports?

Captain Tom Moore, who raised millions for hospitals, gets hero’s…

Some GameStop traders think stock will surge to $800 in one…

Victoria’s Secret has soared in value during the pandemic