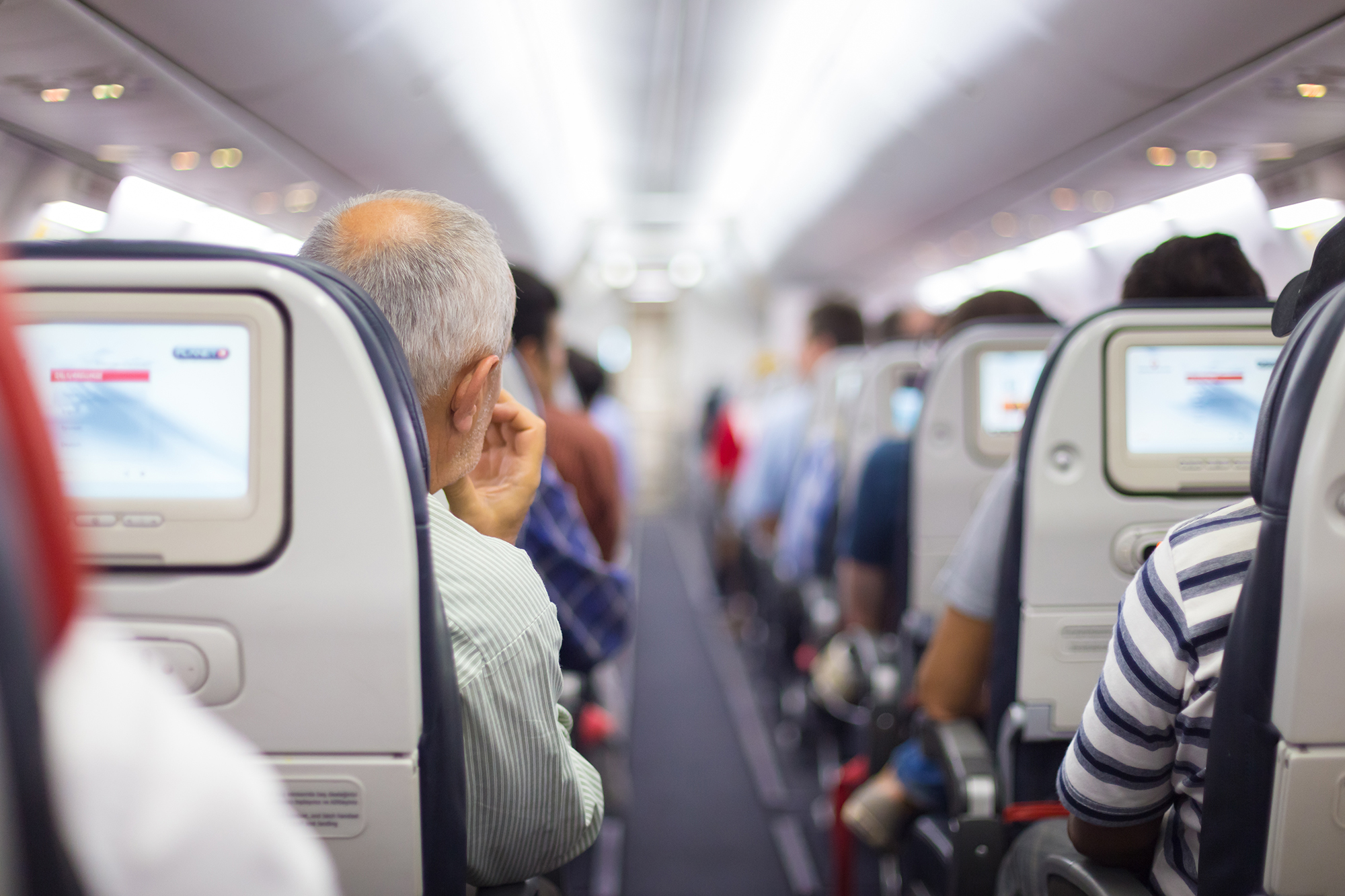 50M Americans expected to travel for Thanksgiving despite COVID-19 surge

Some 50 million Americans are expected to travel for Thanksgiving, according to one estimate — despite cautionary pleas from health officials as national COVID-19 infection rates surge.

The forecast from AAA and IHS Markit, who anticipate the millions of trips to occur over the five-day stretch from Wednesday, Nov. 25 to Sunday, Nov. 29, MarketWatch reported. The group estimated 55 million people traveled for the holiday in 2019.

Of those trips, 95 percent will likely be by car, while 2.4 million will be on airplanes — a sharp decline from 4.58 million plane trips last Thanksgiving.

The travel plans come despite warnings from the Centers for Disease Control and Prevention, which on Thursday urged Americans to stay home in order to slow the spread of coronavirus.

Hofstra University public health professor Anthony Santella said travelers should be most concerned about contracting the virus in airports and at their destinations rather than in transit.

“The risk is not the flight experience — you’re talking about a matter of a few hours — versus being in the airport, touching things, being exposed to people’s lack of hygiene and respiratory etiquette,” Santella told The Post.

“I think the airport experience on both sides, going there and back, actually poses more dangers to people.”

Rick Cotton, the director of the Port Authority of New York and New Jersey, said Thursday that his agency is spending extra money to keep its airports and bus depots clean and safe for travelers.

“From the time a traveler enters the airport, we’ve tried to implement touchless, working with our airline partners [and] terminal operators to maximize the extent to which touchless approaches can be can be provided to travelers,” Cotton said.

“We believe we’ve gone the extra mile in terms of maximum safety protocols for passengers to the airport.”

‘Remember the Titans’ high school to be renamed from segregationist educator

Bruce Boynton, the man who inspired 1961 Freedom Rides, dead at 83

Honestie Hodges, whose run-in with police at 11 led to reform, dead of COVID-19

Champions League: All the teams that have qualified for the…

Sen. David Perdue invites AOC to Georgia to campaign for his rival…