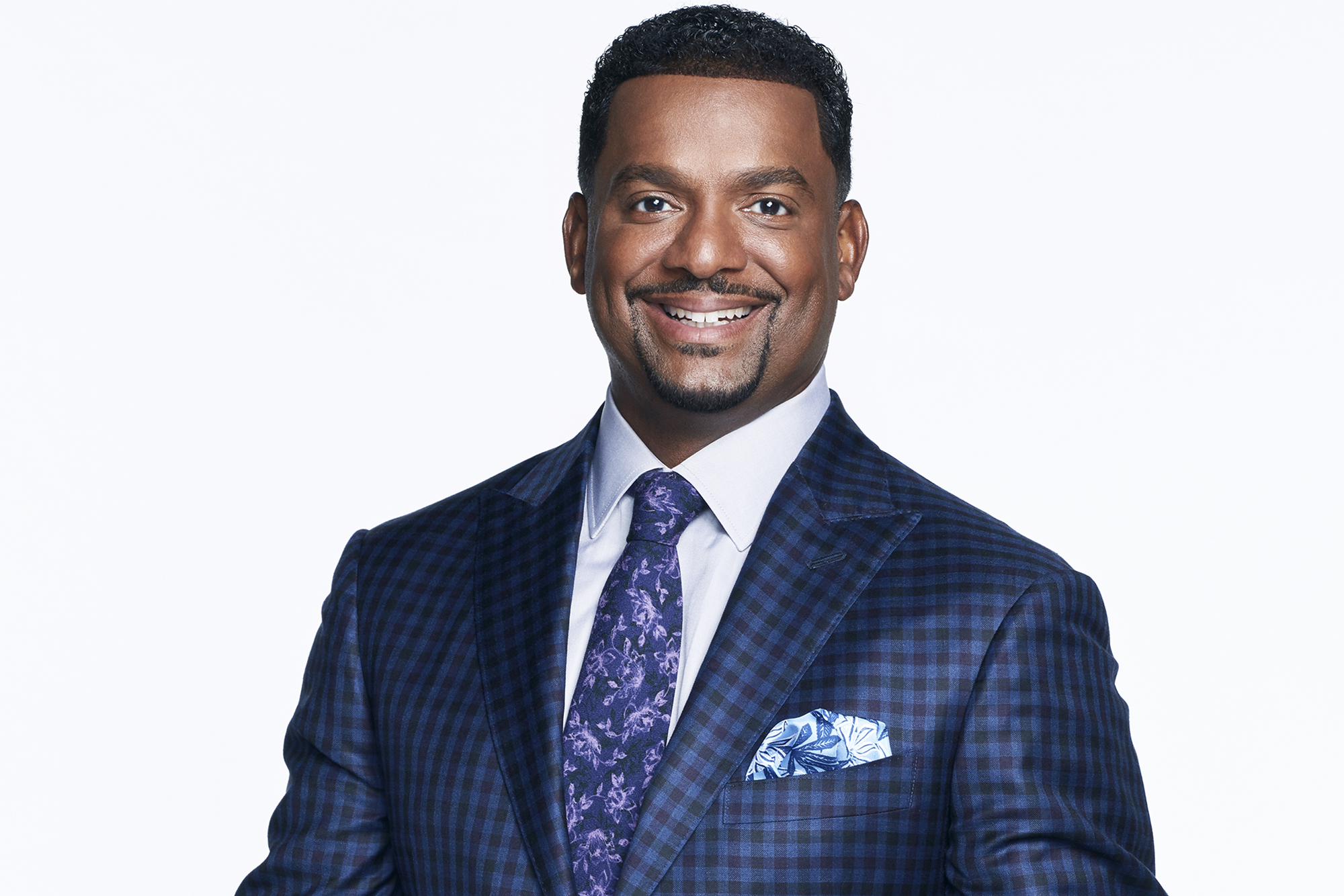 Audiences are used to Alfonso Ribeiro introducing laugh-out-loud clips as the host of “America’s Funniest Home Videos,” but there was one moment of quarantine that — if it had been caught on camera — would have guaranteed he and his family made the primetime cut, too.

“One that sticks out is when we were on the beach and trying to fold one of those huge tents back into its little carrying case,” Ribeiro recently recalled to The Post. “It just kept springing back to life — full size, of course — with people watching and laughing around us.”

Ribeiro, 49, has enjoyed time with wife Angela Unkrich and their three children during the COVID-19 pandemic — “Our family has picked up RVing together” — in addition to gearing up for Season 31 of “AFV,” which kicks off Sunday on ABC.

Much like fellow ABC franchise “Dancing With the Stars,” “AFV” has also adjusted to production changes in the wake of the coronavirus crisis, namely the absence of a live audience.

“Totally different as far as my process without an audience,” Ribeiro said of his preparation for the show, which is being taped in the studio.

Although “AFV” will look different as it enters its third decade on the air, the lighthearted fun viewers have come to enjoy isn’t going anywhere.

“The same funny videos, a fresh take with the audience on Zoom, but most importantly, a family timeout filled with laughs,” Ribeiro said. “I really love being part of a Sunday night tradition where America comes together for a laugh.”

As for the funniest home videos that Ribeiro gets a kick out of the most, he counts the “kid mishaps” as his favorites.

“I love kid mishaps, partially because I enjoy my own kids’ antics at home,” he said.

Why we created SARS in 1984 – Fulani Kwajafa

After stopping chemo due to COVID-19, mom of 4 dies of brain…