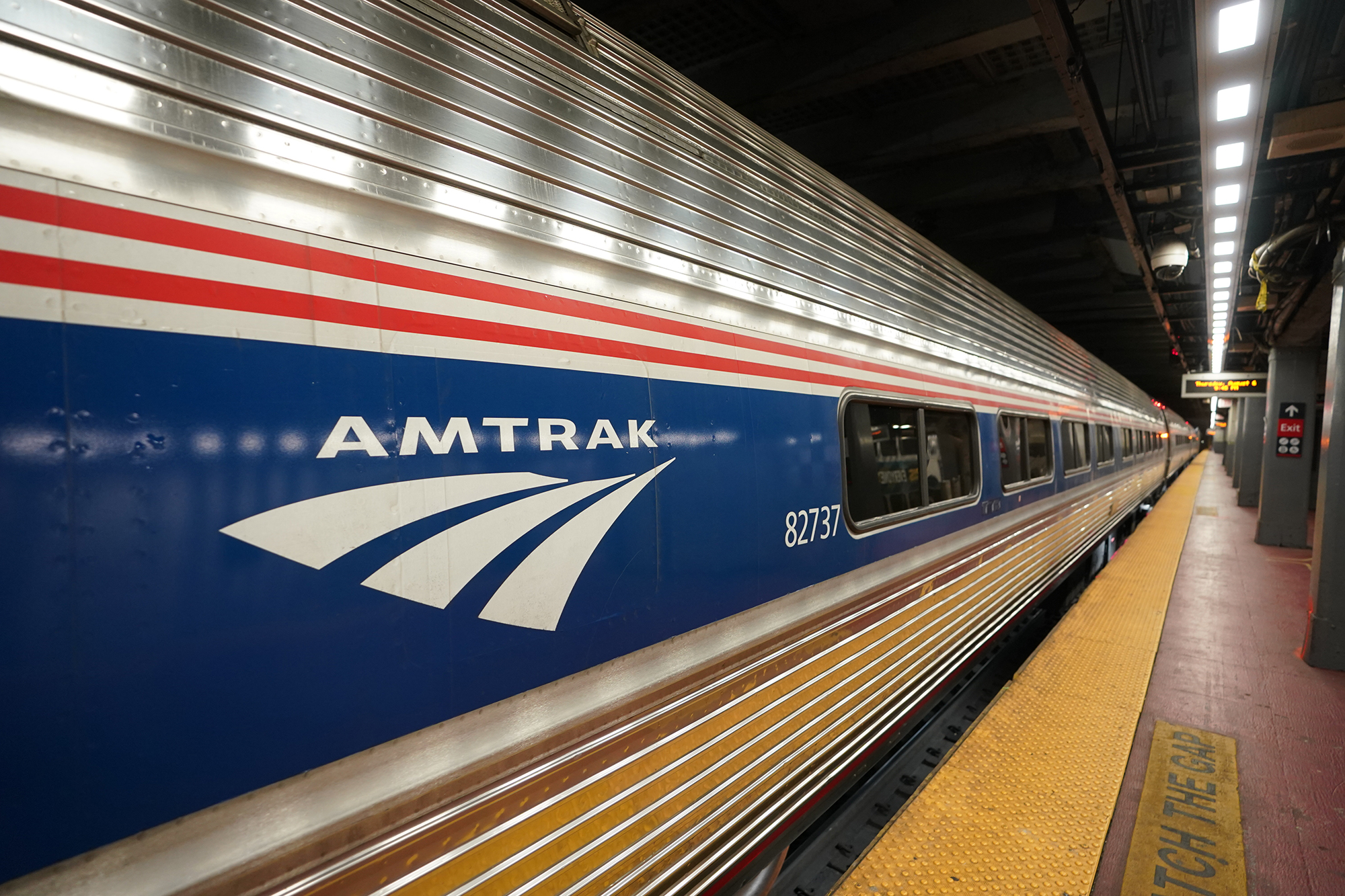 Amtrak says it needs $4.9 billion from the federal government to avoid maintenance and jobs cuts.

The request — formalized in a letter to Senate and Congressional leadership on Thursday — is nearly $3 billion more than the company anticipated asking from the feds in February, before the COVID-19 pandemic decimated ridership.

Business stands at about 25 percent pre-pandemic levels, Amtrak said. The railroad expects it to increase to just 40 percent in the current fiscal year, which began on Oct. 1.

“We have seen that our ridership is not returning as quickly or at the levels that we had hoped for,” wrote Amtrak CEO William Flynn in the letter.

“Amtrak is in a very precarious position as we await final decisions on our funding levels.”

In his letter, Flynn said the railroad is only funded through Dec. 10, at which point another 2,400 jobs are on the chopping block.

The vast majority of those job cuts will come from locally-funded routes, which the states are likely to defund amid their own fiscal crises.

Amtrak is one of dozens of public transportation providers seeking help due to record-low ridership amid the pandemic.

Officials at New York’s MTA — which carries 5 million people per day, five-times as many as Amtrak — say they need $12 billion to survive through next year.

President Trump on Tuesday tweeted out his support for giving $25 billion in support for US airlines, which also have fewer daily trips than the New York City subway. The same day, he called on congressional Republicans to stop negotiating a larger stimulus package until after the election.

He has not publicly commented on Amtrak’s or the MTA’s requests.

Man Utd vs Tottenham: What would have happened if Lamela was…

A disaster for democracy and other commentary