‘Asymptomatic’ Cam Newton could play for Patriots in Week 5 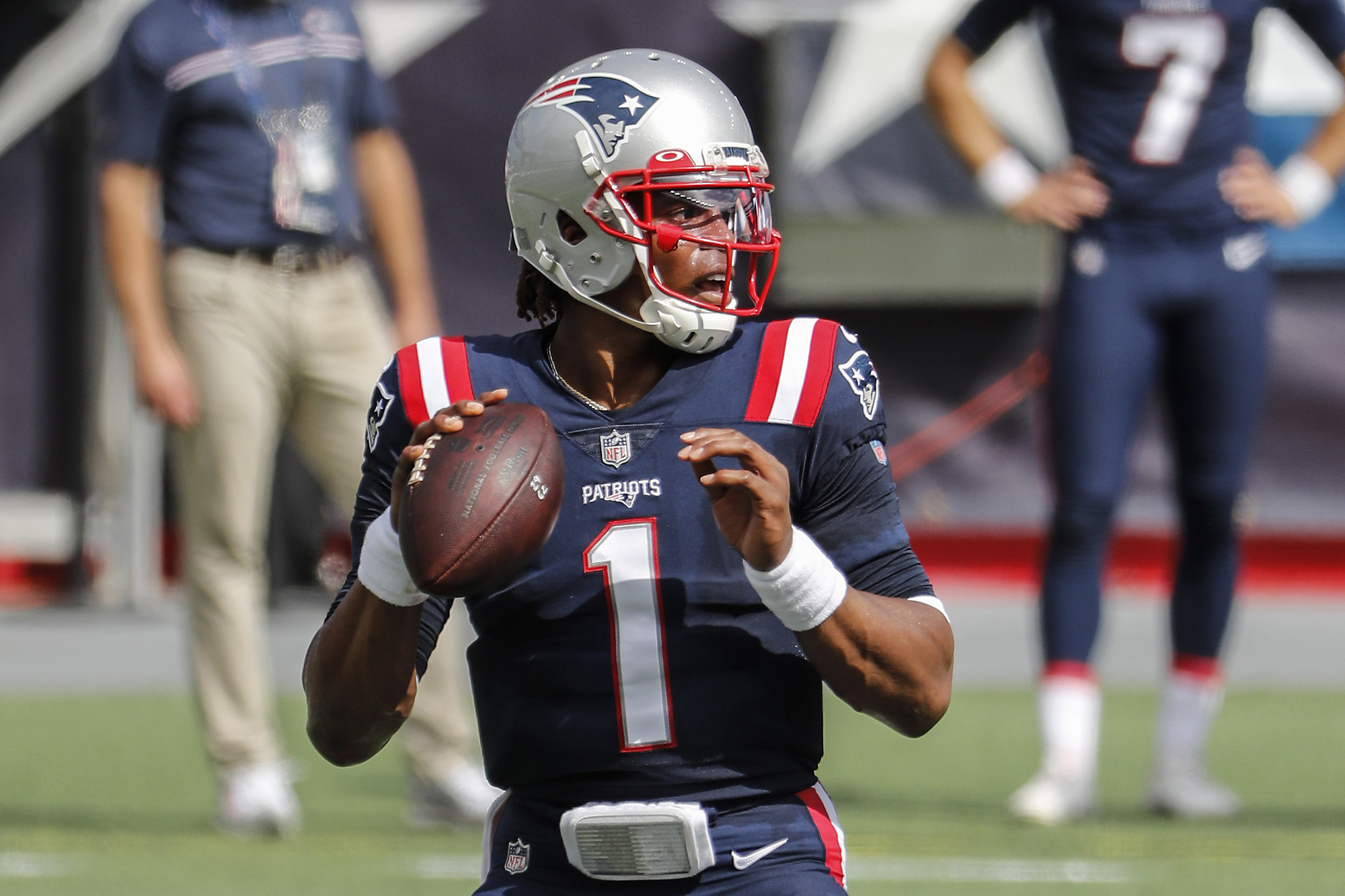 The Patriots will be without Cam Newton if they end up playing the Chiefs on Monday night, but the quarterback may not be down for long.

While Newton tested positive for COVID-19 this weekend, he is “asymptomatic,” according to Fox Sports’ Jay Glazer, which could help him get back on the field quicker once he delivers back-to-back negative tests.

“We just don’t know when those negative tests are going to happen,” Glazer said Sunday on Fox’s pregame show. “If it happens later on this week, he could possibly be available next weekend.”

The Patriots are scheduled to play the Broncos next Sunday before entering their bye week, which could help give Newton additional time to return.

Newton posted a picture of himself to Instagram Sunday afternoon with a mask resting on his chin.

“I NEVER WILL QUESTION GOD’S reasoning; just will always respond with, ‘YES LORD’!! I appreciate all the love, support, and WELL WISHES!!” Newton captioned the post. “I will take this time to get healthy and self reflect on the other AMAZING THINGS THAT I SHOULD BE GRATEFUL FOR!!”

If Newton’s teammates and coaches continue to test negative for the virus — which they did on Saturday and Sunday — they will fly to Kansas City on Monday to play the Chiefs on Monday night. Veteran Brian Hoyer is expected to start in Newton’s place as second-year quarterback Jarrett Stidham had been inactive for each of the Patriots’ first three games.

was off to a strong start for the Patriots after signing for the minimum salary this summer. In three games, he completed 62 of 91 passes for 714 yards, two touchdowns and two interceptions while running 35 times for 149 yards and four touchdowns.

Read More:  Over unionisation killing Nigerian varsities – VC, Federal University, Oye
0
Share FacebookTwitterReddItWhatsAppPinterestEmailLinkedinTumblrTelegramStumbleUponVKDiggLINEBlackBerryViberOK.ruFacebook Messenger
Subscribe to our newsletter
Sign up here to get the latest news, updates and special offers delivered directly to your inbox.
You can unsubscribe at any time

COVID-19: INEC to redesign polling units to comply with…

All NYC hospital beds could be full of coronavirus patients

optimism about remdesivir; life after lockdown