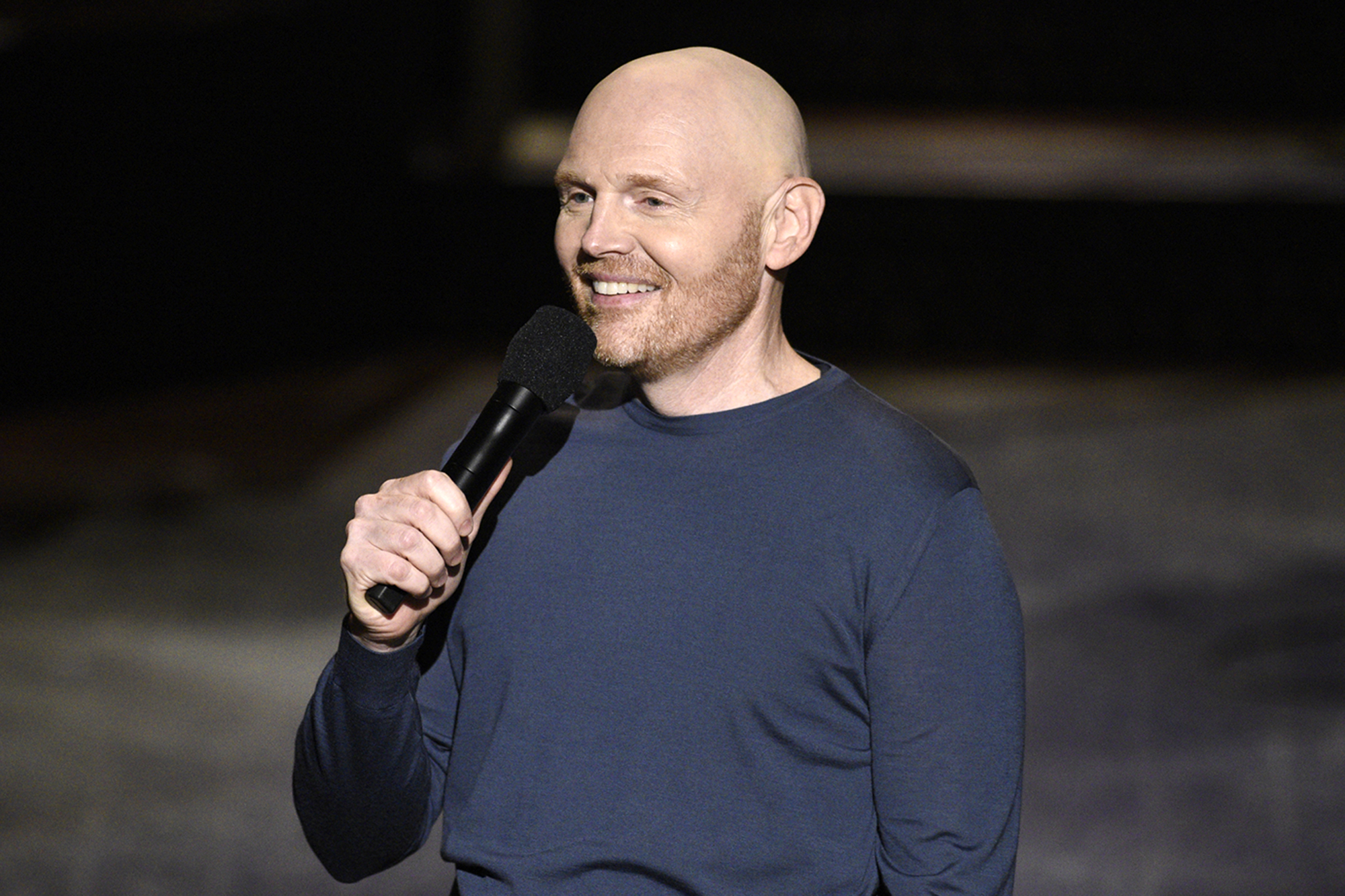 Stand-up comic and former “Breaking Bad” actor Bill Burr has ignited a Twitter firestorm — for mocking everyone from white women to gays in his first “Saturday Night Live’’ monologue.

The Netflix star referred to white women as his “bitches” while claiming they had “somehow hijacked the woke movement.”

“The woke movement was supposed to be about people of color not getting opportunities. … Somehow, white women swung their Gucci-booted feet over the fence of oppression and stuck themselves at the front of the line,’’ said the creator of Netflix’s animated show “F is for Family” as he opened TV’s “SNL” on Saturday.

“I’ve never heard such complaining in my life from white women,” Burr said.

He made fun of gays, too — suggesting their struggle has been nothing like racial minorities’.

“The month of June is Gay Pride month. That’s a little long, don’t you think, for a group of people that were never enslaved?’’ Burr said. “How did they get all of June?

“The black people were actually enslaved. They get February, they get 28 days of overcast weather. … How about you hook them up with July? These are equator people.”

“Bill Burr is trash and has always been trash,” @emrazz, a k a feminist next door,  seethed.

“Not because he doesn’t raise valid criticisms in some of his comedy, but because he has always leveraged his ability to point them out to the detriment of change and the benefit of himself, and he can f–k off into the sun for it.”

@AbbysDad3 wrote, “Jokes were in poor taste, not funny. As a gay man in an interracial relationship we were both offended and turned the channel. Who approved that monologue?”

The funnyman also came out swinging against COVID-19 scofflaws as he opened the show, joking, “Take out your weak cousin with asthma, I don’t care.

“There’s too many people … It stops you from reproducing,’’ Burr said.

@HoyaLikeThat shot back, “As “the weak cousin with asthma”, I found your monologue insensitive & appalling. You don’t know what it’s like to live w/this disease — especially in the age of COVID. It’s not a joke. It’s a scary reality for which I have to be vigilant every day. Show some class & sensitivity”

Burr ignored the controversy, tweeting Sunday “Thanks to Lorne, the cast, everyone at @nbcsnl … No words to describe how much fun that experience was!” and calling it the “Night of my life!”

He did have supporters who tweeted their praise for his act, too.

“Hi. I am a white woman and I think your monologue was hilarious and true @billburr. Ignore the easily offended snowflakes!” wrote @boozebudbeards.

Post-corona, the working class will blow a gasket over…