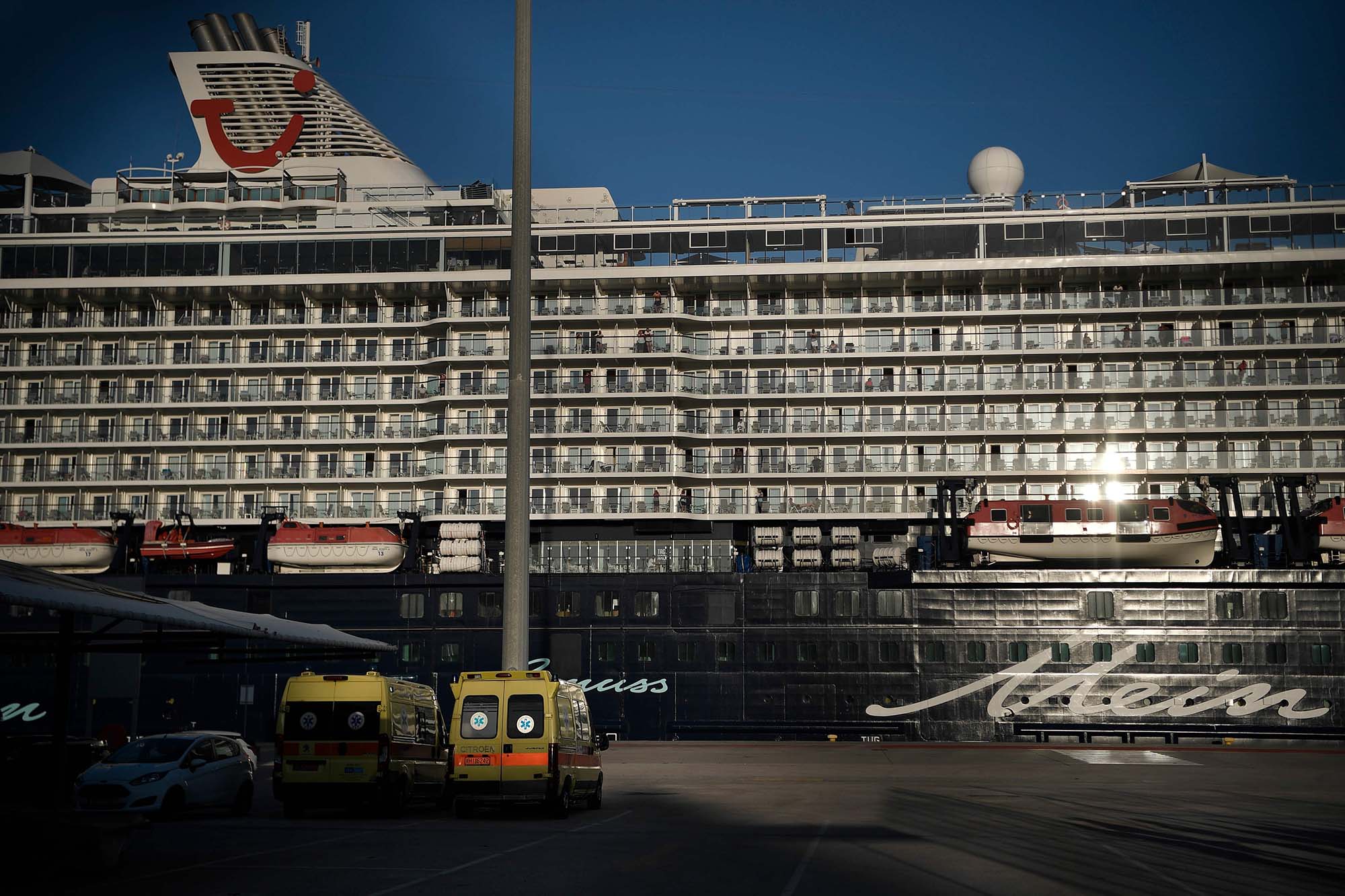 The White House has reportedly blocked the Centers for Disease Control and Prevention’s bid to extend a “no-sail order” on passenger cruise ships into February of next year.

Instead, the order, which was due to expire Wednesday, will be extended through Oct. 31, Axios reported, citing sources said to have inside knowledge of the situation.

The director of the CDC, Dr. Robert Redfield, pushed for the continuation of the no-sail order into early next year as the coronavirus pandemic continues to rage on. He was overruled by White House officials, according to the Axios report.

Per this report, the White House Task Force instead decided to extend the ban for an additional month to allow for more protective measures to be implemented throughout cruise ships.

Cruise ships have been under a no-sail order since March 14. Some of those that did sail became COVID-19 hot spots, infecting passengers and crew because of the close proximity aboard the ships.


“Cumulative CDC data from March 1 through July 10, 2020, shows 2,973 COVID-19 or COVID-like illness cases on cruise ships, in addition to 34 deaths,” a press release from the CDC in July reported.

Redfield has been critical of members of White House’s coronavirus task force, claiming it has been sharing incorrect information to the public. In a statement from the CDC to Fox News on Monday, the national public health institute said Redfield differs from Special Adviser to President Trump Dr. Scott Atlas, who is on the task force, on three issues: “the value of wearing a mask,

youth COVID-19 infections, and where we are currently with herd immunity.”

However, the CDC said the two doctors “agree on many other issues.”

The CDC did not respond to a request for comment.

No operational vehicles, others to fight crime in Bayelsa – Commissioner of Police