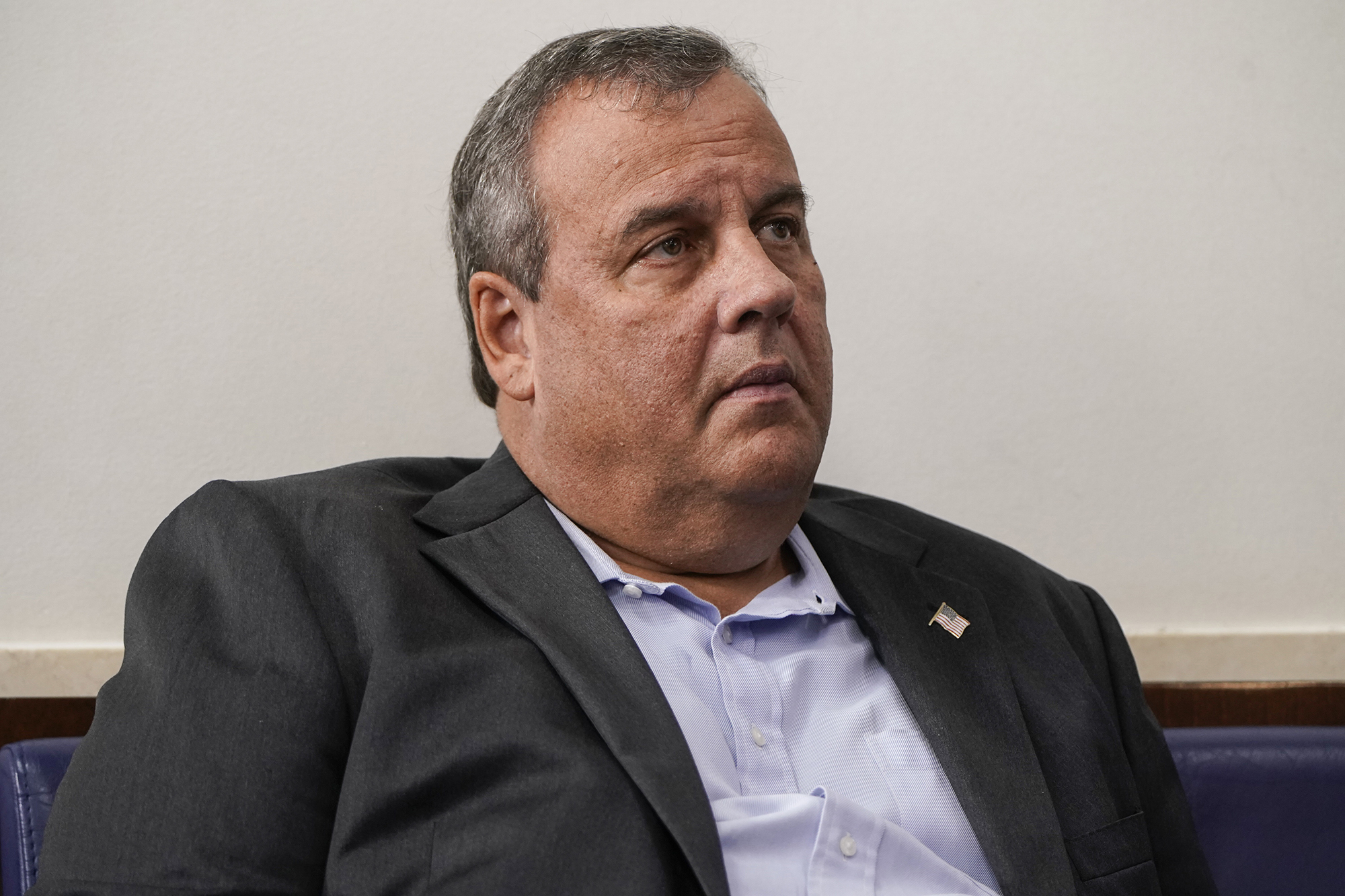 Chris Christie is spending his sixth day in a New Jersey hospital battling COVID-19, according to multiple reports.

He has not discussed his health or treatment online, nor have his doctors, though people he has spoken to have told The Post that the one-time presidential candidate and former Jersey governor has been upbeat and doing well.

“He’s in good spirits and getting good care,” a source familiar with his condition said after speaking with him on Wednesday.

Christie, 58, suffers from asthma, and on Saturday afternoon he tweeted that he was checking himself in to Morristown Medical Center as a precaution.

Asthma — and obesity — are conditions that can worsen a coronavirus infection.

“I am thankful for our hardworking medical professionals and look forward to coming home soon,” Christie had tweeted Saturday from the hospital.

Read More:  Even on front lines of coronavirus, some women get paid less than men

The near-silence since then has only fed the rumor mill.

On Wednesday, multiple media outlets stamped out a briefly tweeted rumor that Christie was in an ICU and on a ventilator, USA Today noted on Thursday.

After stopping chemo due to COVID-19, mom of 4 dies of brain cancer

Kenneth Copeland daily devotional is 8 May 2020