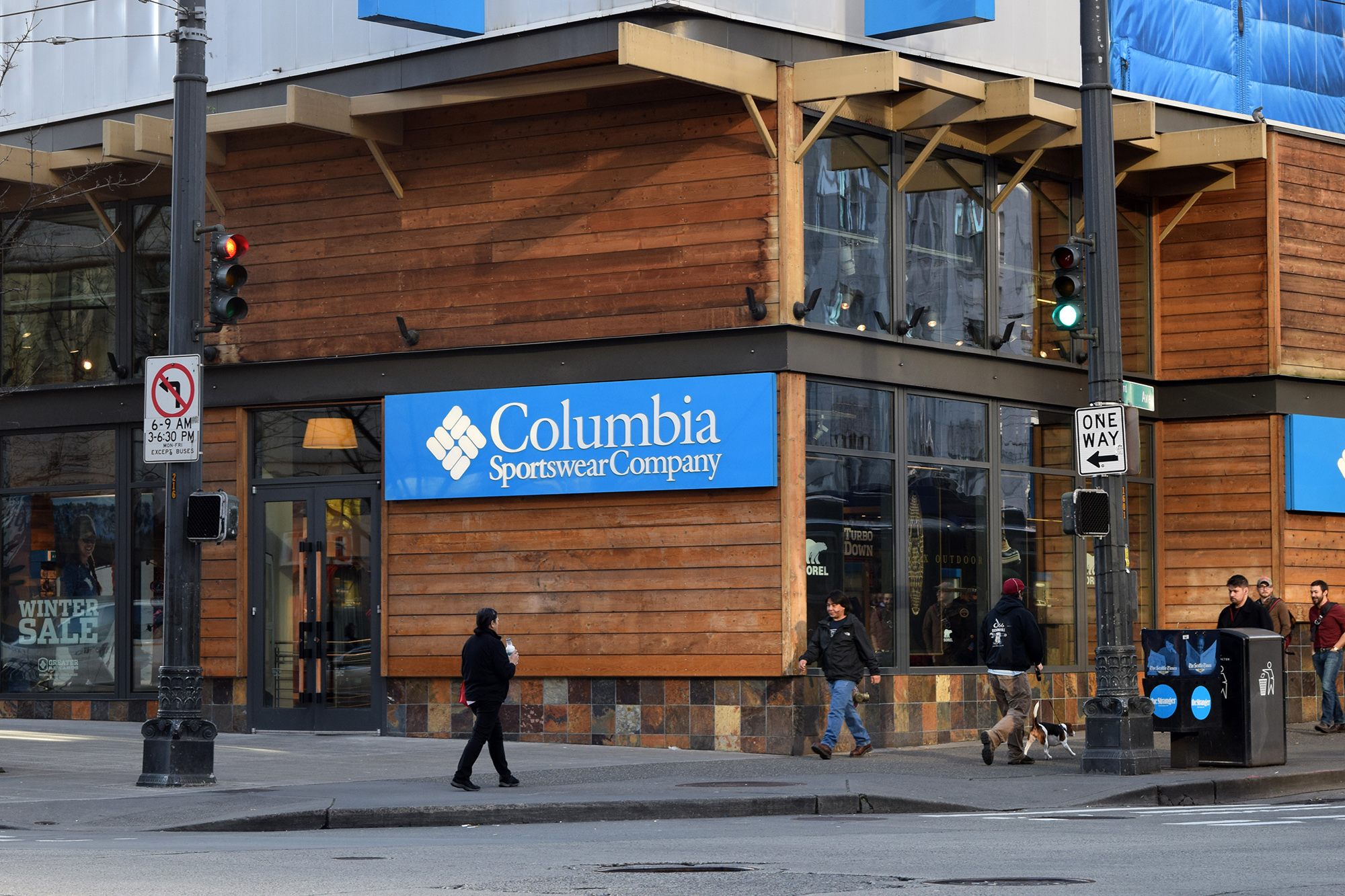 Outdoorsy retailer Columbia Sportswear has permanently closed its store in Seattle’s struggling downtown area, according to a report.

The shop at Third Avenue and Pine Street had grappled with losses during the coronavirus pandemic along with other issues facing the downtown district such as shoplifting, the Seattle Times reported Monday, citing three company employees.

The boarded-up store was also one of several downtown Seattle businesses that were looted during late May protests over the police killing of George Floyd in Minneapolis, according to the paper.

Some 126 street-level businesses have left the downtown area since March as the pandemic forced many merchants to close and emptied the district of office workers and tourists, the Times reported.

“Conventions, big events, business travel — those are not going to resume anytime soon, for the most part,” Downtown Seattle Association president and CEO John Scholes told the paper. “So the real variable is, do we get a few more folks working in their offices, a few days a week, at least.”

Portland, Oregon-based Columbia Sportswear did not immediately respond to a request for comment about the Seattle store. The company had 122 outlet stores and 21 branded retail shops as of December 2019, according to its website.

Tampa Airport becomes first to offer COVID-19 testing to all…

How Minister, Pantami drove us out of office with guns,…