Cops break up party of more than 1,000 people near Florida State University 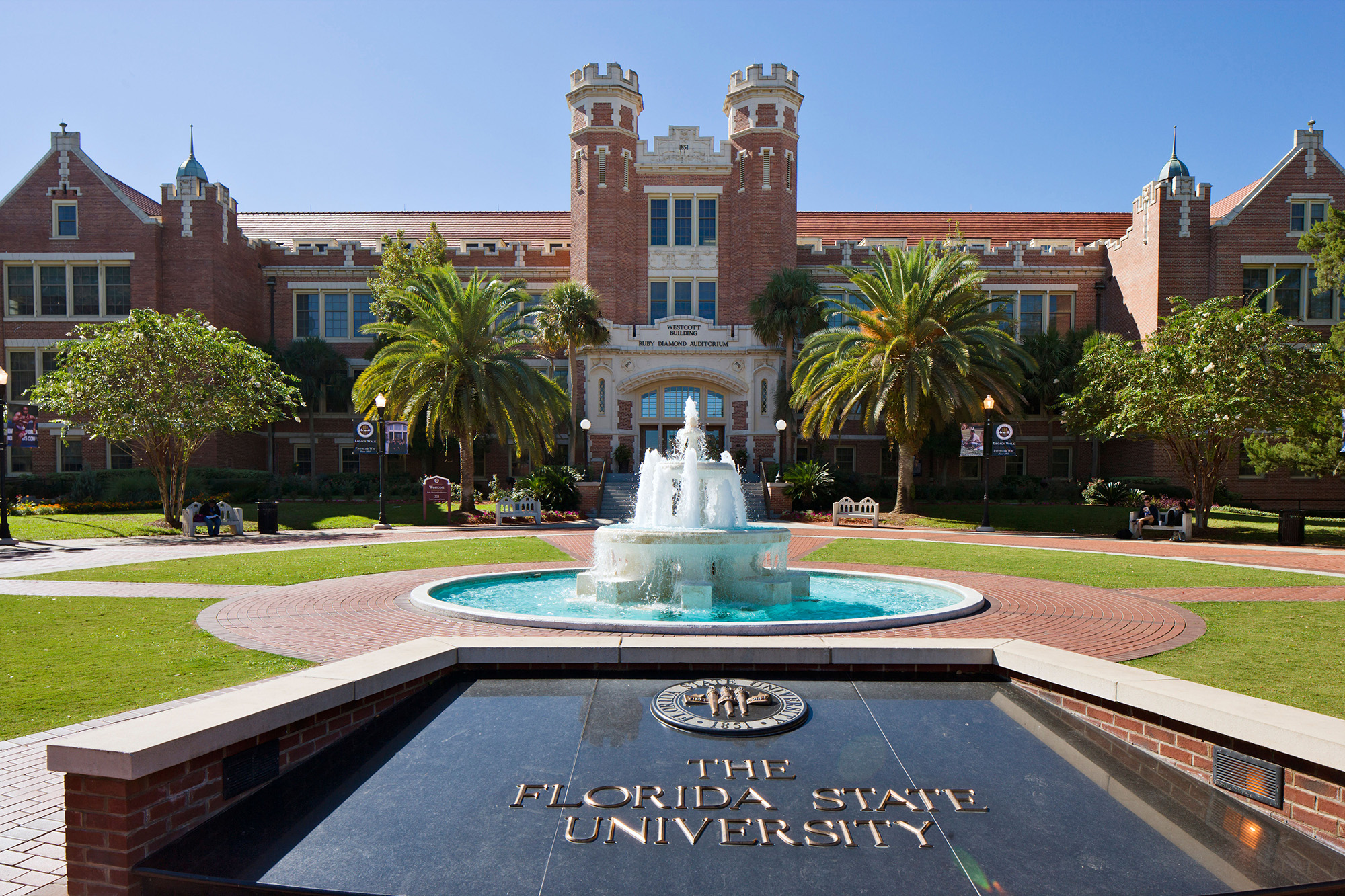 Students at Florida State University in Tallahassee may need some remedial classes in social distancing after police broke up a party with more than 1,000 people at an off-campus student apartment complex, according to reports.

Police said the party was one of a dozen large gatherings they broke up this weekend, including one Sunday where two people were injured by gunfire, the Orlando Sentinel reported.

About 700 vehicles at the Tenn Street Apartments on Dixie Drive were blocking traffic lanes and a Leon County sheriff’s chopper was deployed to assist officers to disperse the crowd, according to police.

The Sunshine State has recorded over 700,000 confirmed cases of the coronavirus, which has killed 14,200 people, according to statistics released by the state Department of Health on Sunday.

Gov. Ron DeSantis, who has moved Florida into Phase 3 reopening, last week said he would seek a “bill of rights” for college students after strict crackdowns on parties and other gatherings, the Miami Herald reported.

“I understand that universities are trying to do the right thing, but I personally think it’s dramatically draconian that a student could get potentially expelled for going to a party. That’s what college kids do,” DeSantis said at a press briefing.