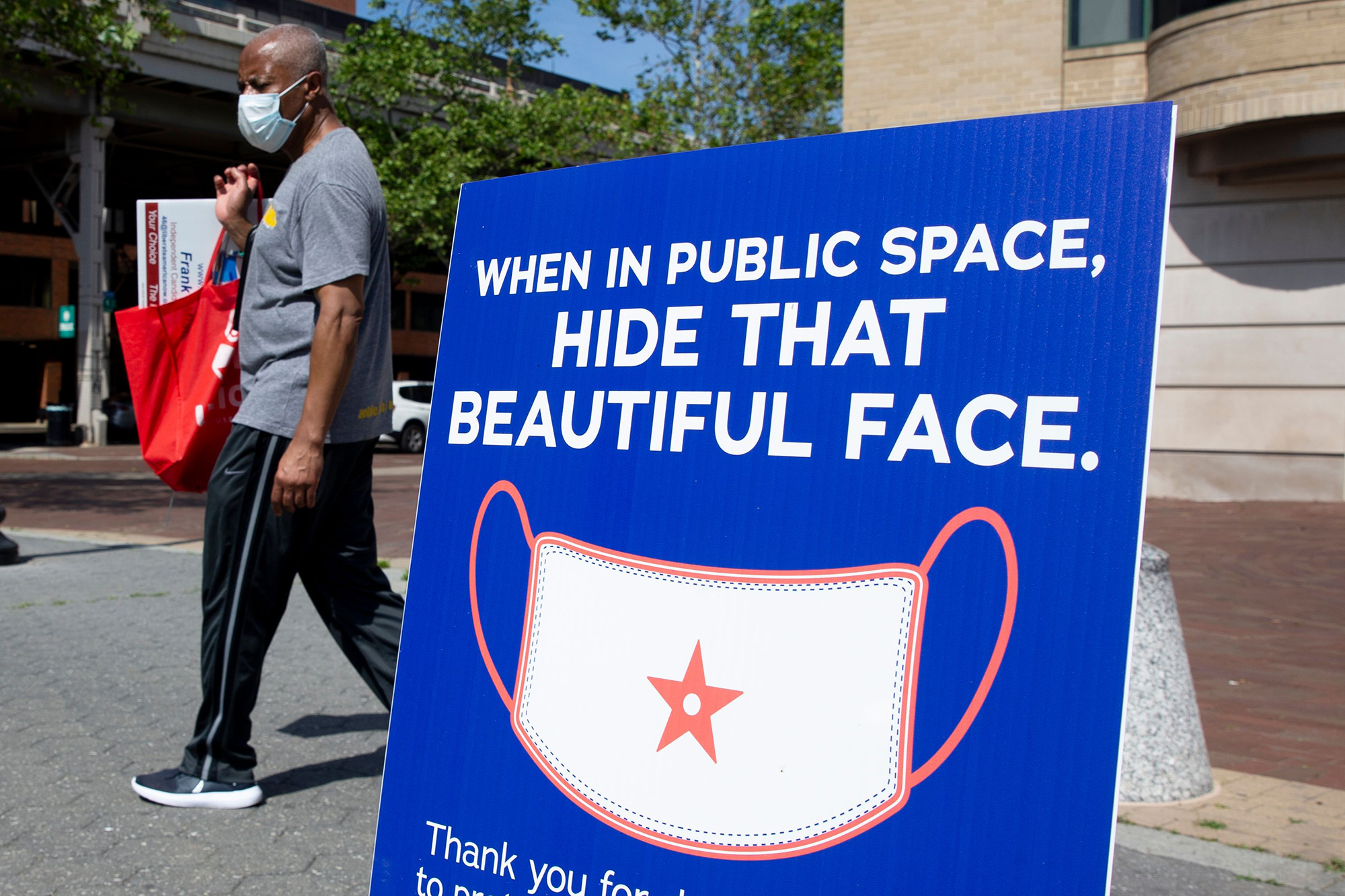 Vaclav Smil, 76, native of communist Czechoslovakia and former University of Manitoba professor for four decades, has written 39 books on energy, technology and demography. “Nobody,” says Bill Gates, who has read every book, “sees the big picture with as wide an aperture as Vaclav Smil.”

Yet these earlier pandemics had only “evanescent economic consequences” and did not “leave any deep, traumatic traces in memories” of the 350 million people who, like Smil (and me), were 10 or older during both. “Countries did not resort to any mass-scale economic lockdowns, enforce any long-lasting school closures, ban sports events or cut flight schedules deeply,” Smil writes.

Why not? “Was it because we had no fear-reinforcing 24/7 cable news, no Twitter and no incessant and instant case-and-death tickers on all our electronic screens?” asks the non-cellphone-owner Smil. “Or is it we ourselves who have changed, by valuing recurrent but infrequent risks differently?”

Some of both is my tentative answer. As I’ve written before, Americans’ child-rearing practices, as Jonathan Haidt and Greg Lukianoff have documented, are increasingly risk-averse. But not entirely consistently: Kids are kept in car seats till age 9 and then encouraged to ride bicycles in heavy traffic a few years later.

And some Americans are more risk-averse than others. Polls show that political liberals are more likely than political conservatives to wear masks and support extended lockdowns (except for “mostly peaceful” demonstrations against police).

Thus, Democrats, unlike Republicans, have been refraining from door-to-door campaigning — until Oct. 1, when Democrats decided they needed the personal touch.

Similarly, Democratic pols encouraged their voters’ aversion to voting in person, until they realized that there would be many spoiled or undelivered ballots in states with voters and officials unfamiliar with postal voting.

As New York Times columnist Ross Douthat notes, schools are now open for approximately half of white pupils but only one-quarter of black and Hispanic pupils. For many minority children, he writes, “a key legacy of 2020 may be a well-intentioned liberal betrayal of their interests, a hollowing-out of the institutions that protect and serve them and the deepening of America’s racial inequalities.” But extreme risk aversion imposes few costs for affluent liberals who can work comfortably and for full pay on home computers.

Which leads back to Vaclav Smil’s question: Why do we have economic lockdowns, school closures and empty stadiums and airliners when we didn’t before? My answer is a paraphrase of former President Bill Clinton’s explanation for his sexual adventures in the White House: because we can.

In Clinton’s 1990s, we didn’t have smartphones, Wi-Fi, Zoom. Now we — the affluent “we” have been the lockdown’s biggest backers — do. In my email today, I got an ad for a $16 million house in the Hamptons, complete with home office, gym and sauna. No need to go into Manhattan.

Meanwhile, in Baltimore, 12-year-old Shemar, whom Alec MacGillis had been tutoring, is staying up late watching TV and sleeping in, unable to log in to the virtual classes the city’s unionized public schools are providing. “Broadband internet,” wrote a respondent on MacGillis’s Twitter feed, “is actually sabotaging our kids. Without it, there wouldn’t even be ‘virtual learning’ as an option, and every school in the country would have no choice but to take every kid back and just make the best of it.”

Vaclav Smil is right in documenting how technological progress has vastly improved ordinary people’s lives. But excessive risk aversion can make for exceptions.

Why Did Netflix Cancel ‘Away’? (Hint: The Company’s Going Through A Midlife Crisis)