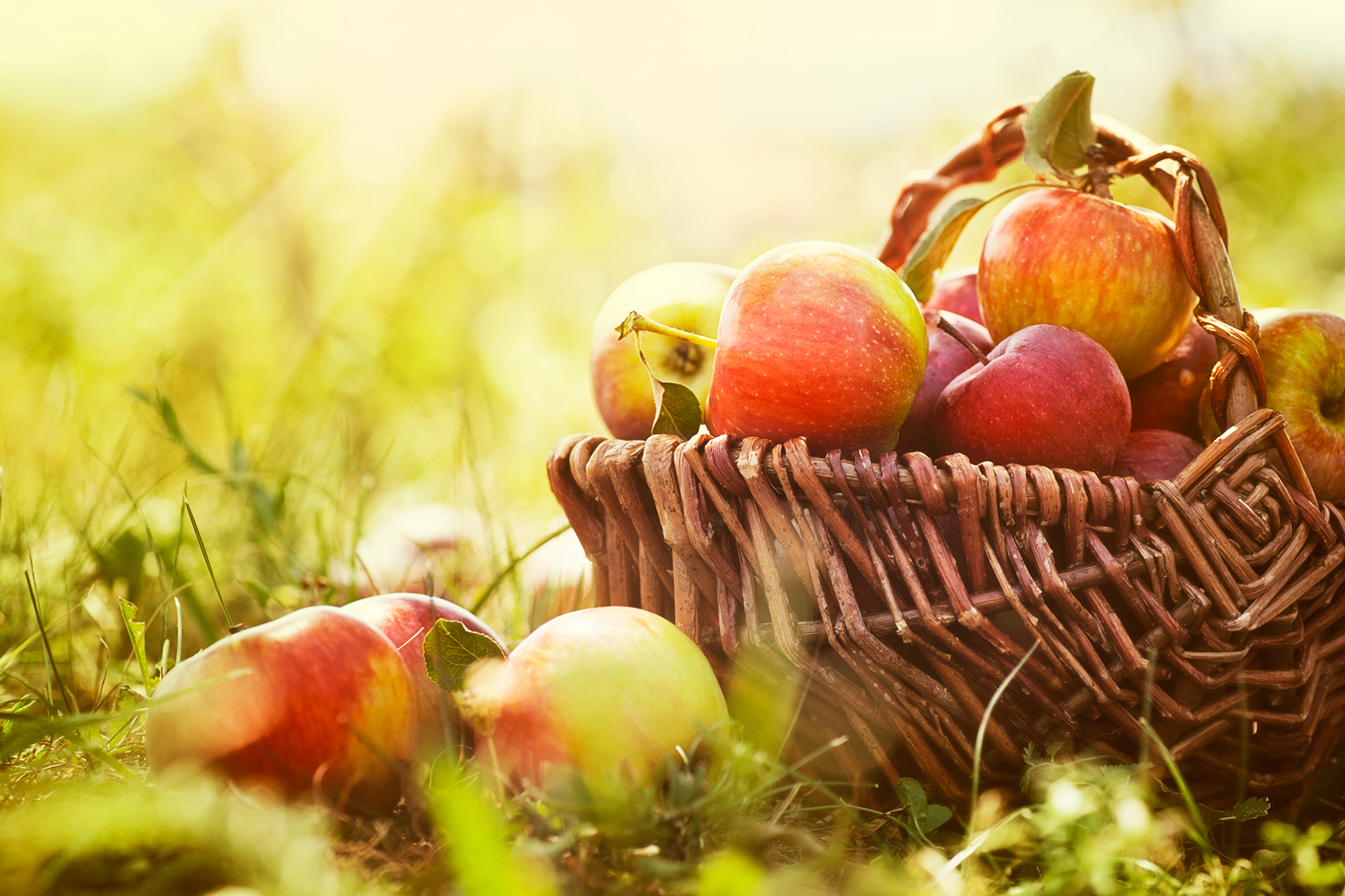 An outbreak of the novel coronavirus at an apple orchard in Vermont has sickened dozens, according to a local report.

The outbreak has been reported among migrant workers at Champlain Orchards, an apple orchard in Shoreham. As of Monday, at least 26 workers had tested positive for COVID-19, said Health Commissioner Mark Levine, the VTDigger reported.

“The outbreak is contained to the farm, and I want to emphasize, there is no known risk to the public,” he said, noting that those who visited the farm stand or picked apples at the orchard were not considered to be at risk, as the orchard followed state health guidelines and the workers did not come into close contact with any visitors.

The outbreak was reported among workers who had traveled to the state in September from Jamaica under the H-2A visa program, the outlet reported. The first positive case among the workers was reported on Oct. 1, toward the end of the workers’ 14-day quarantine.


The orchard was subsequently closed and the state health officials were notified. The workers have been tested at least twice following the first positive case.

At least one worker has been hospitalized, while the others are largely asymptomatic, according to the VTDigger.

“I have seen various facilities, businesses, travelers ethnic groups, and other groups face stigma over the course of this pandemic, and I call on Vermonters again to focus on the disease, and how to keep it at bay where we can, rather than creating fear or rumors,” Levine said when urging residents against stigmatizing those who have tested positive, per the VTDigger.

Arlo Guthrie retiring from touring due to health concerns

Fauci: COVID-19 taskforce only meets weekly despite US case surge