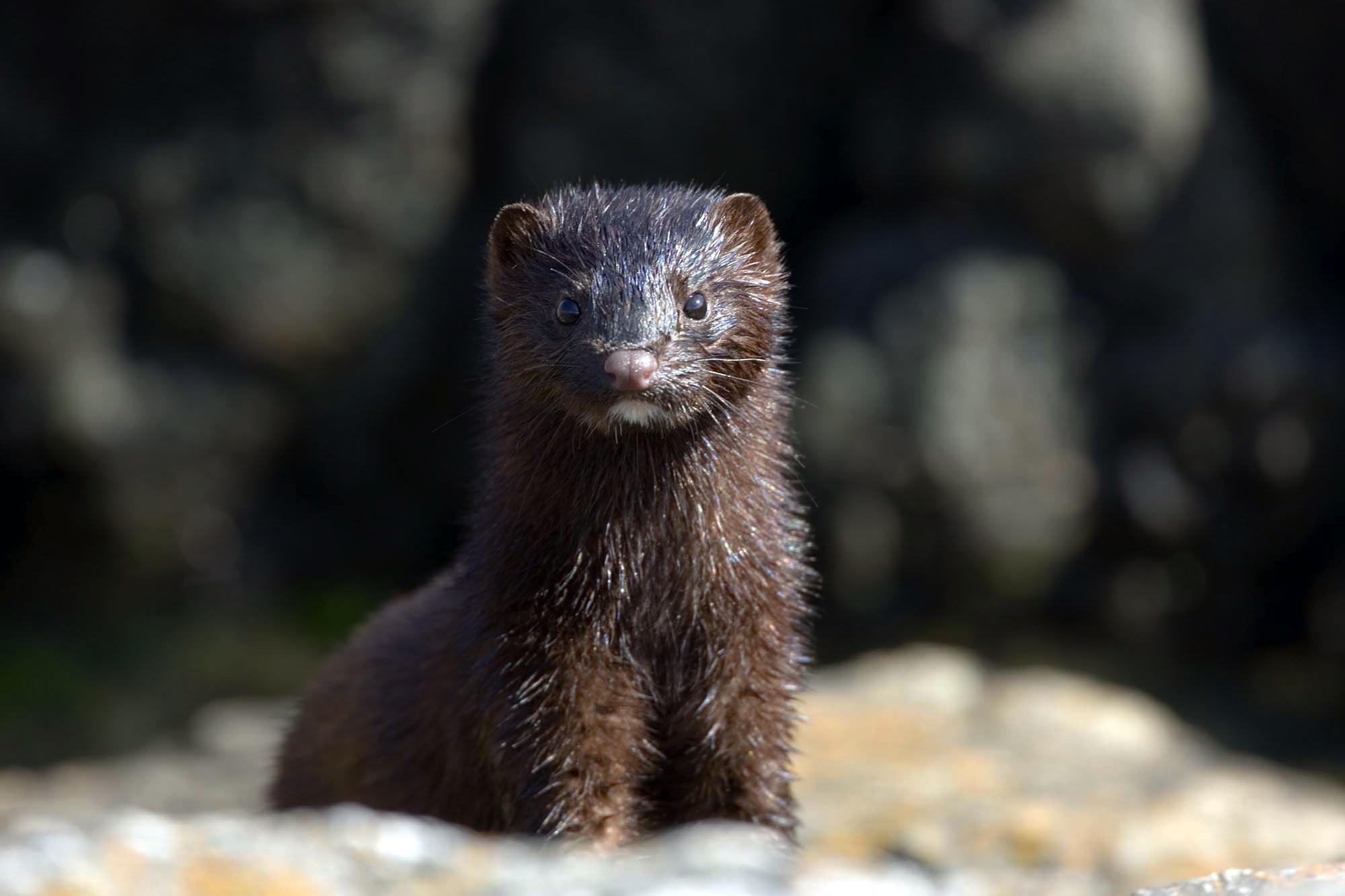 A coronavirus outbreak has killed thousands of minks in Utah fur farms over a ten-day window beginning in late September, forcing cautionary quarantines at nine farms in the state.

The virus was likely transferred from workers to the animals, though there are no signs that the minks have infected any humans, according to Dr. Dean Taylor, the state veterinarian investigating the outbreak.

“We genuinely don’t feel like there is much of a risk going from the mink to the people,” Taylor told the Associated Press.

As many as 8,000 minks have perished during the outbreak. Fur from the dead infected minks is still used commercially. The pelts are processed to remove the virus before being used for coats or other clothing accessories, according to the Fur Commission USA, a trade group.

No animals have been euthanized over their infections, according to Taylor.

It was known earlier on in the pandemic that mink are vulnerable to the disease after mink was found to be infected in the Netherlands this spring. Authorities in Spain and the Netherlands had slaughtered thousands of minks this summer over fears the animals could transfer the virus to humans, The New York Times reported.

Research out of the Netherlands found that minks are dangerously susceptible to COVID-19, pointing to a specific protein in their lungs that binds to the virus.

Taylor said the transmission among minks in Utah has followed similar spreads in humans. Younger minks are less vulnerable, with most deaths occurring among minks between one and four years old.

“It’s going through the breeding colonies and wiping out the older mink and leaving the younger mink unscathed,” Taylor said.

Aouar speaks on ‘disappointment’ of missing out on Arsenal move