COVID-19 pandemic is turning us into readers again 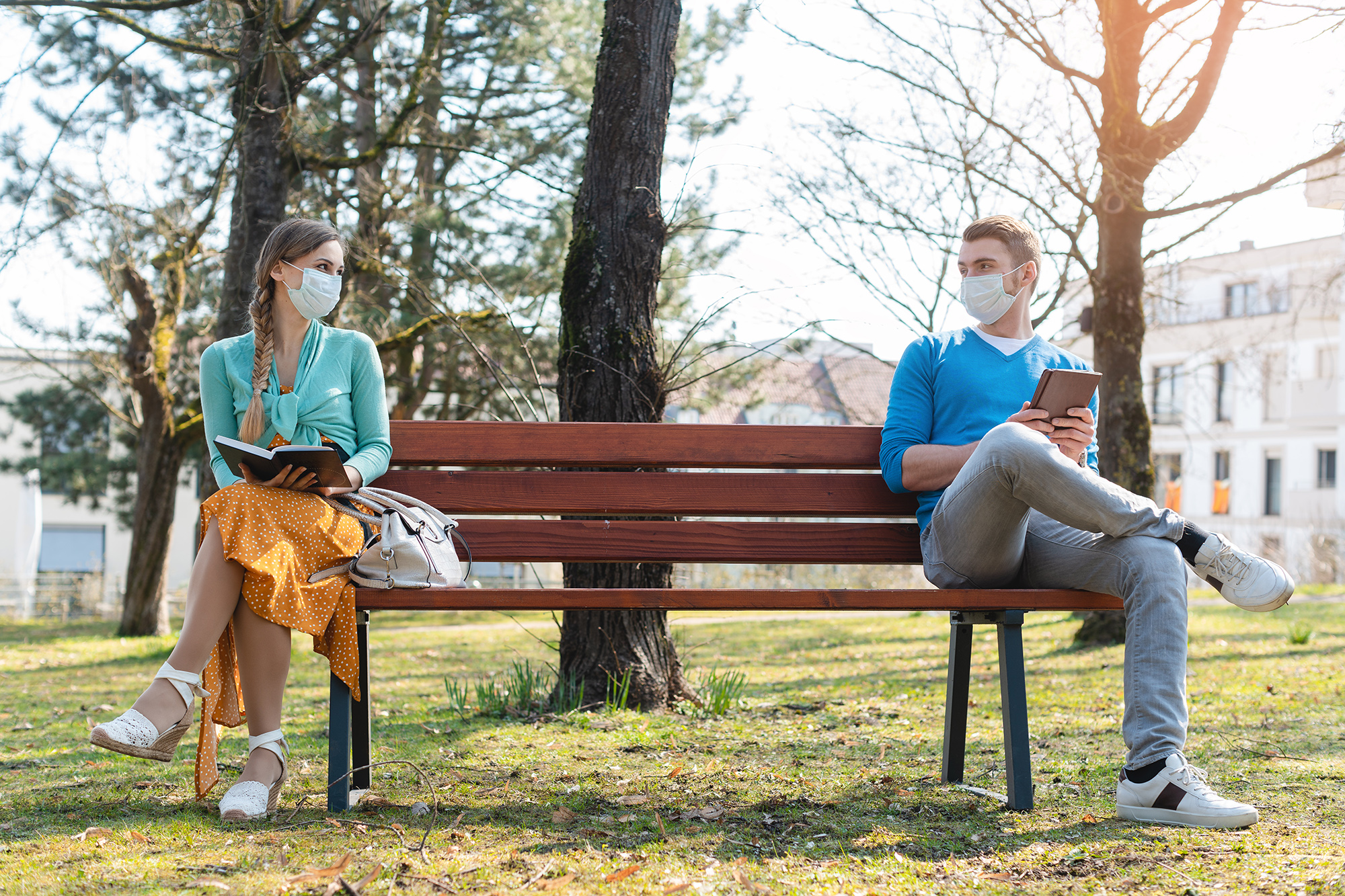 If the media industry were to proclaim one silver lining of the pandemic it would be the book sale boom.

Kids books are doing especially well as parents look for ways to keep their tots occupied at a time when playdates are hard to come by.

E-book revenues for children and young adult books this year through August have surged 63.2 percent to $83.6 million, according to figures from the Association of American Publishers released this week.

Adults also appear to be doing more reading — and listening — at a time when many bars and theaters remain closed or empty. E-books for adults soared 17.7 percent this year through August compared to the same period in 2019, for total sales of $432.6 million, the data shows.

Print, still the largest book category, is up 5.2 percent to $5 billion compared to the first eight months of 2019 with hardback books driving the sales, up six percent through August to $1.7 billion. Larger format paperbacks were up only 1 percent to $1.6 billion, while cheaper pocket-sized paperbacks, known in the industry as mass market, actually tumbled 6.9 percent.

Sales could zoom further thanks to the political blockbusters that started hitting shelves in late August and September, including Bob Woodward’s “Rage,” Mary Trump’s “Too Much and Never Enough,” and Sean Hannity’s “Live Free or Die.” Penguin Random House, meanwhile, plans to start selling Barack Obama’s “A Promised Land,” the first of two memoirs on his White House years, on Nov. 17.

There are also indications that consumers are starting to tire of the avalanche of political books. In the New York Times list released to industry insiders for October 24, the top three best sellers were all non-political

books making their first appearance on the non fiction list. Topping the list is “Humans,” by Brandon Stanton, followed by “Is This Anything” by Jerry Seinfeld and “The 99% Invisible City” by Roman Mars and Kurt Kohlstedt.

Stream It Or Skip It: ‘Social Distance’ On Netflix, A Remotely-Produced Anthology About How Different People Cope In Quarantine