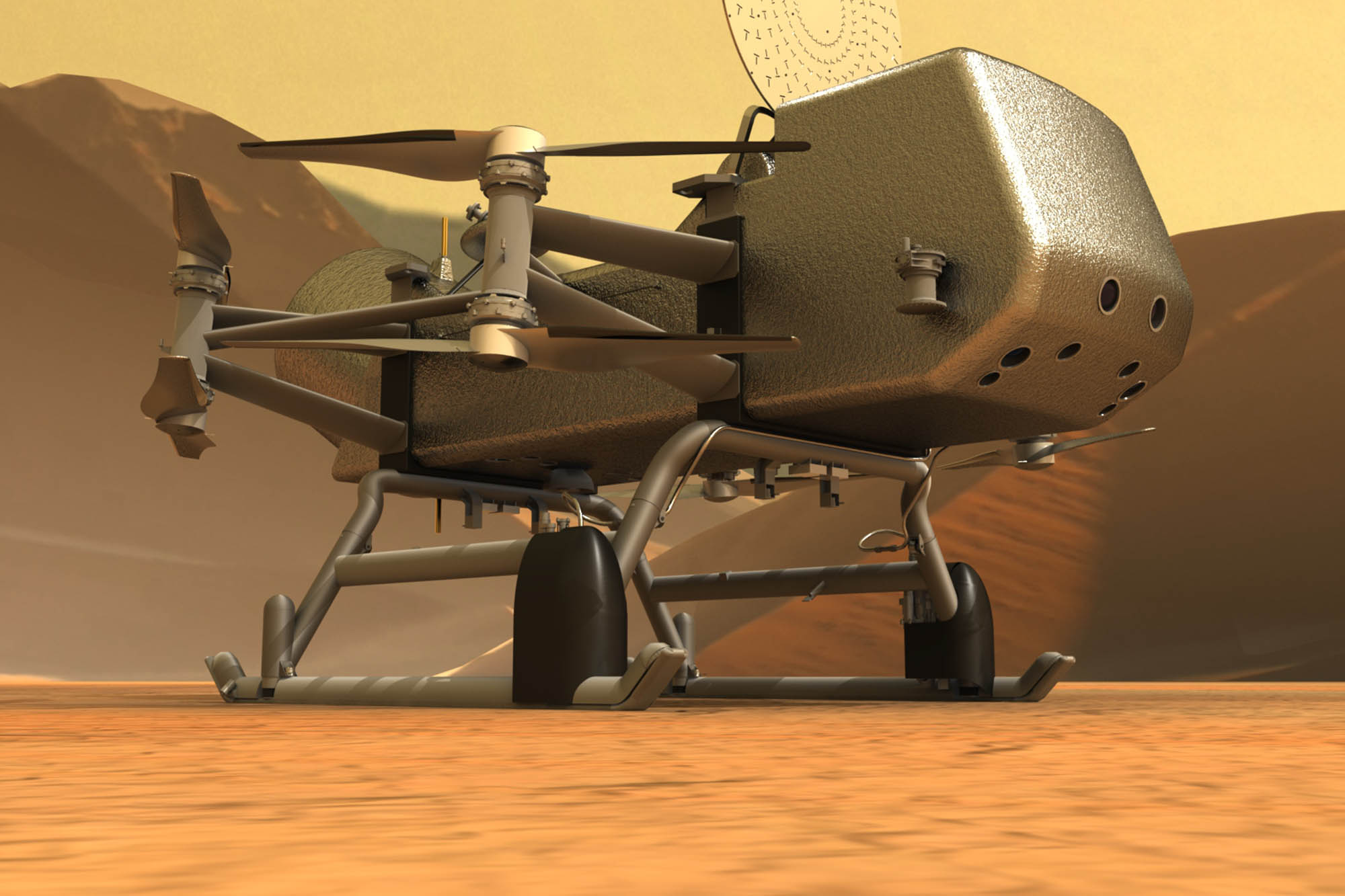 Cue one more thing COVID-19 has messed up.

NASA has delayed its upcoming mission to Saturn’s moon, Titan, which could support life, citing budgetary concerns caused by the coronavirus pandemic.

In a statement posted to its website, the agency said the launch, originally scheduled to happen in 2026, will now happen in 2027. The later launch date is “based on factors external to the Dragonfly project team, including COVID-19’s impact on the Planetary Science Division’s budget,” the statement reads.

It was originally scheduled to land on Titan in 2034, but no updated timeframe has been given.

“NASA has the utmost confidence in the Dragonfly team to deliver a successful mission that conducts compelling science,” said Lori Glaze, director of the Planetary Science Division at NASA, in a statement. “Dragonfly will significantly increase our understanding of this richly organic world and help answer key astrobiology questions in our search to understand the processes that supported the development of life on Earth.”

In June 2019, NASA said Dragonfly would be the next mission in its New Frontiers program. The rotorcraft will fly “to dozens of promising locations” on the celestial satellite after it arrives.

“This ocean world is the only moon in our solar system with a dense atmosphere & we’re so excited to see what Dragonfly discovers,” NASA Administrator Jim Bridenstine said in a tweet accompanying the June 2019 announcement.

Titan’s atmosphere is four times as dense as Earth’s, with NASA likening it to that of early Earth.

In September 2018, dust storms were spotted on Titan for the first time ever, raising the prospect the storms could be a precursor to alien life on the celestial body.

Researchers revealed in January 2019 that fresh rainfall had been spotted on Titan in 2016, which caused a reflective feature near the north pole of the moon.

Health-care workers can get tickets to ‘SNL’ Season 46 premiere

Ukrainian fitness influencer dies from COVID after denying it exists

Arewa group calls on President Buhari to end protests, save…

Differences in Male and Female (Part 2) by Pastor Faith…