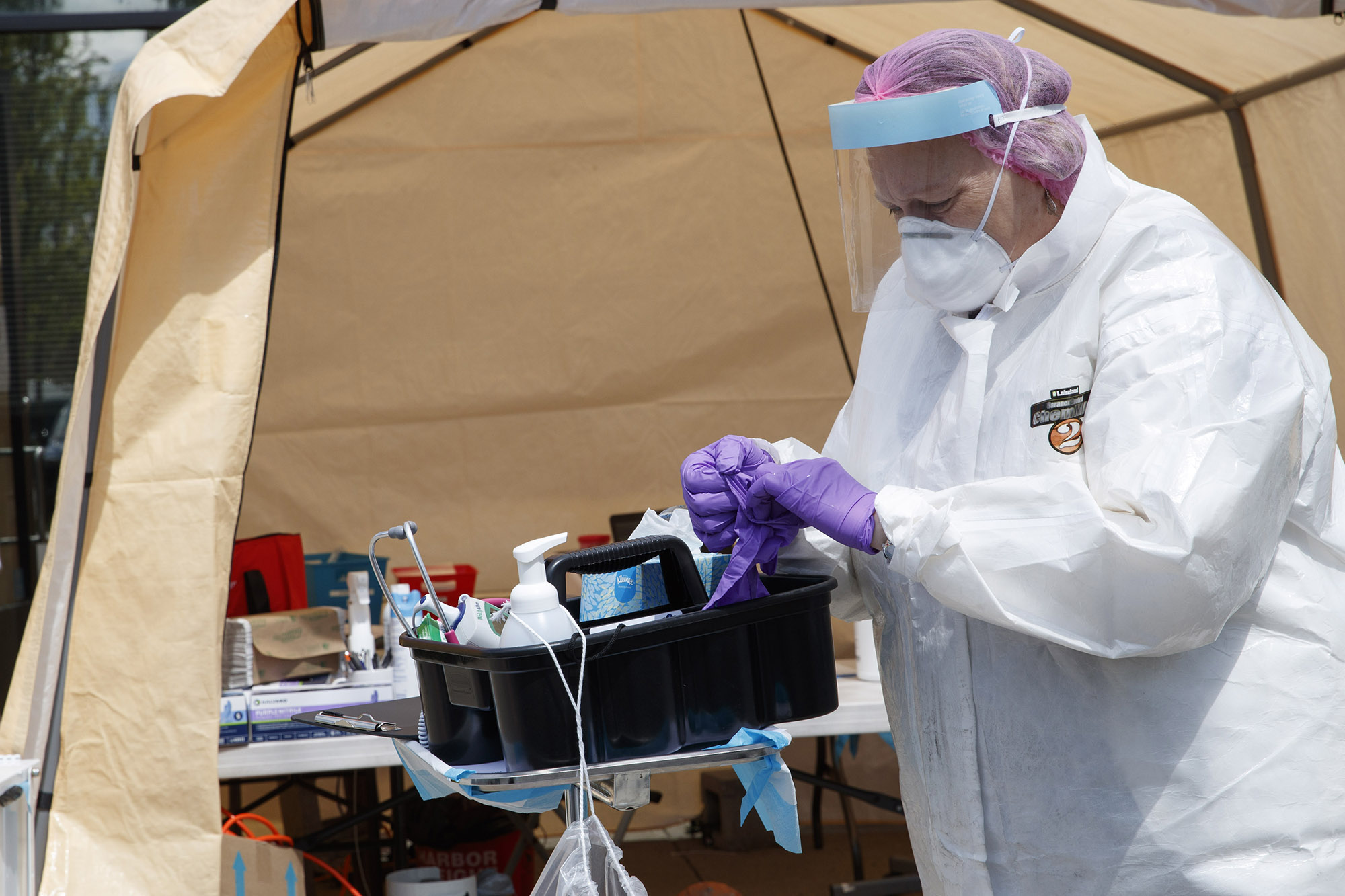 The deadly coronavirus pandemic will ultimately cost Americans an estimated $16 trillion, according to a new study released Monday.

The study, published in the Journal of the American Medical Association, “aggregates mortality, morbidity, mental health conditions, and direct economic losses to estimate the total cost of the pandemic in the US on the optimistic assumption that it will be substantially contained by the fall of 2021.”

COVID-19 — which has killed more than 214,000 Americans since the first case in the nation was reported in January — “is the greatest threat to prosperity and well-being the US has encountered since the Great Depression,” wrote the authors of the study, former Treasury Secretary Lawrence Summers and Harvard University economist David Cutler.

The study, which is classified in the medical journal as a “viewpoint,” explains that based on the current death rate of the killer bug, “another 250,000 deaths can be expected in the next year,” leading to a total of an estimated 625,000 deaths related to the pandemic.

Using the value of a statistical human life at $7 million, the study says “the economic cost of premature deaths expected through the next year is estimated at $4.4 trillion.”

Additionally, there will be an estimated $2.6 trillion in costs from people who survive the virus but suffer long-term complications, according to the study. And mental health costs related to the pandemic could reach $1.6 trillion, the study says.

The paper notes that the Congressional Budget Office projects a total of $7.6 trillion in lost output over the next decade.

The pandemic’s “total cost is estimated at more than $16 trillion, or approximately 90% of the annual gross domestic product

of the US,” the study says.

For a family of four, according to the study, the estimated loss would be nearly $200,000.

“Approximately half of this amount is the lost income from the COVID-19–induced recession; the remainder is the economic effects of shorter and less healthy life,” the authors wrote.

“Output losses of this magnitude are immense,” the study says, explaining that “the lost output in the [2008] Great Recession was only one-quarter as large.”

“The economic loss is more than twice the total monetary outlay for all the wars the US has fought since September 11, 2001, including those in Afghanistan, Iraq, and Syria,” according to the study, which adds that by another metric, “this cost is approximately the estimate of damages … from 50 years of climate change.”

Summer and Cutler wrote, “As the nation struggles to recover from COVID-19, investments that are made in testing, contact tracing, and isolation should be established permanently and not dismantled when the concerns about COVID-19 begin to recede.”

Sarah Silverman is embracing her gray hair in these…