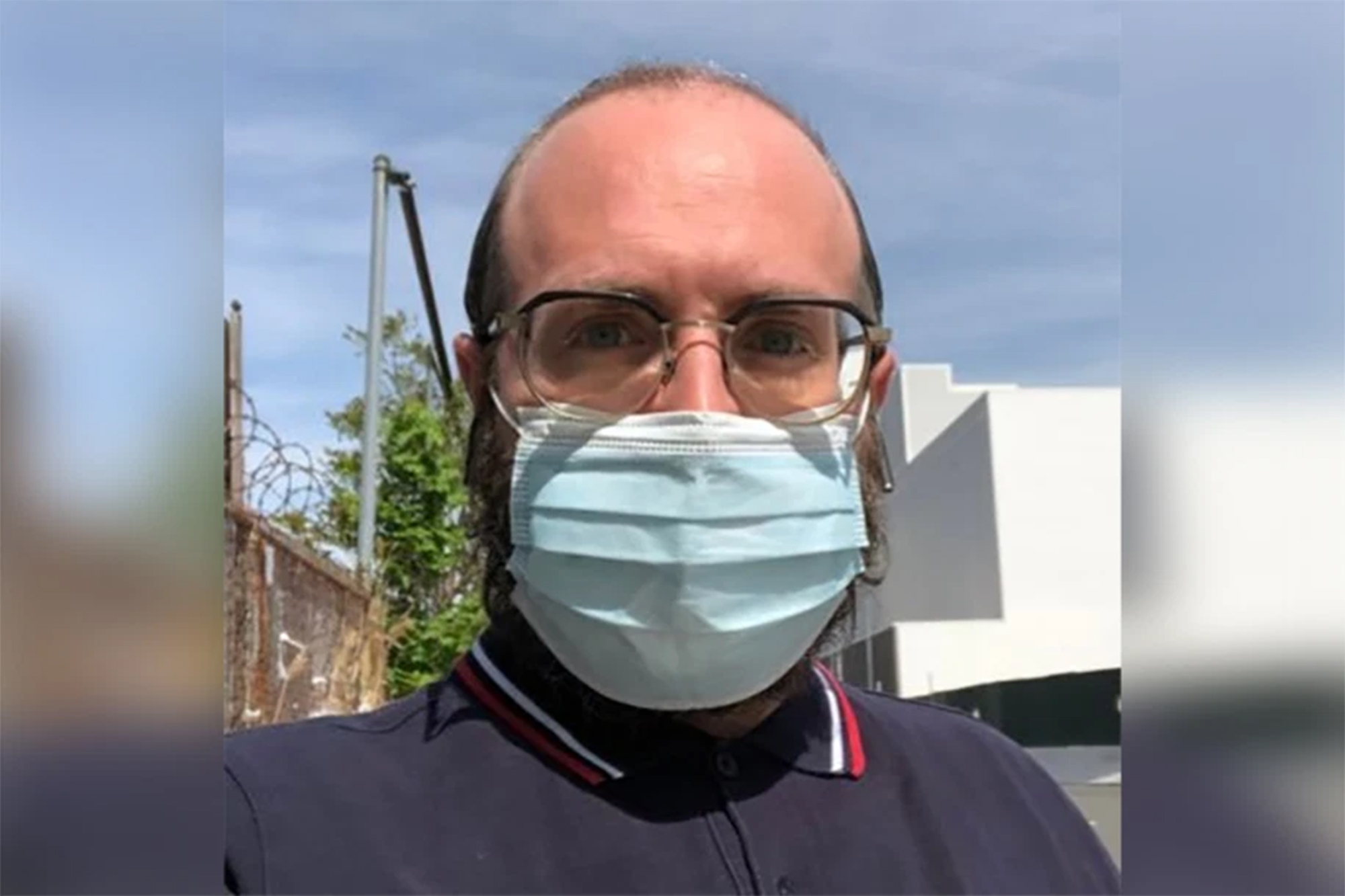 Mayor Bill de Blasio said Friday cops expect an arrest “soon” in the assault of a journalist by an unruly mob of Orthodox Jewish residents in Borough Park — and hours later the Hasidic firebrand at the center of the unrest announced he was turning himself in.

“I checked in with Commissioner [Dermot] Shea earlier and an arrest is expected in that case soon,” de Blasio said on “The Brian Lehrer Show.” “You cannot have someone assaulted for trying to actually report the news.”

The reporter, Jacob Kornbluh of Jewish Insider, who is also Orthodox, was punched and kicked by an angry crowd who screamed at him, calling him “Nazi” and “Hitler.”

The unruly crowd appeared to be egged on by bombastic comments from City Council candidate Heshy Tischler.

Tischler posted online Friday afternoon that he was turning himself — possibly — on Monday at 10 a.m. at the 66 Precinct on charges of inciting a riot.

Read More:  The fight against coronavirus goes on: The Post’s week in photos

“I will be turning myself in, I’m not sure yet, I’m thinking maybe let them come get me, but they are asking me not to cause any issues,” Tischler said in a video on Twitter.

Tischler said he would plead not guilty and attacked the reporter as a “very terrible bad man.”

On Thursday, a source for the Brooklyn District Attorney’s Office said it was up to the cops to make arrests in the incident.

It was unclear if any others in the crowd, who kicked and punched, the reporter would also be arrested.

During a press conference Friday, Kornbluh said he wouldn’t comment on the ongoing investigation but said that

he’s been in contact with authorities when asked about de Blasio’s comments about impending arrests.

“I spoke to Jacob yesterday morning and Jacob is a very respected reporter who really tries to let his community, and all New Yorkers, know what’s going on,” the mayor said. “What happened to him was absolutely unacceptable … it was disgusting to watch.”

Tischler has also been criticized for his recent controversial comments, such as referring to first lady Chirlane McCray “a retard woman.”

In the video on Twitter, Tischler went on to apologize to McCray saying, “I called her a bad woman name I apologize for that… I shouldn’t have done that name.”

The demonstrations were in response to the recent restrictions on areas in New York City where coronavirus numbers are on the rise.

Labour did not betray workers over strike – FG

Dr. Fauci’s restaurant-owning cousin wishes he would ease up on lockdowns

Man creates 'cuddle curtain' so he can hug grandma