Democrats aim to destroy SCOTUS and other commentary 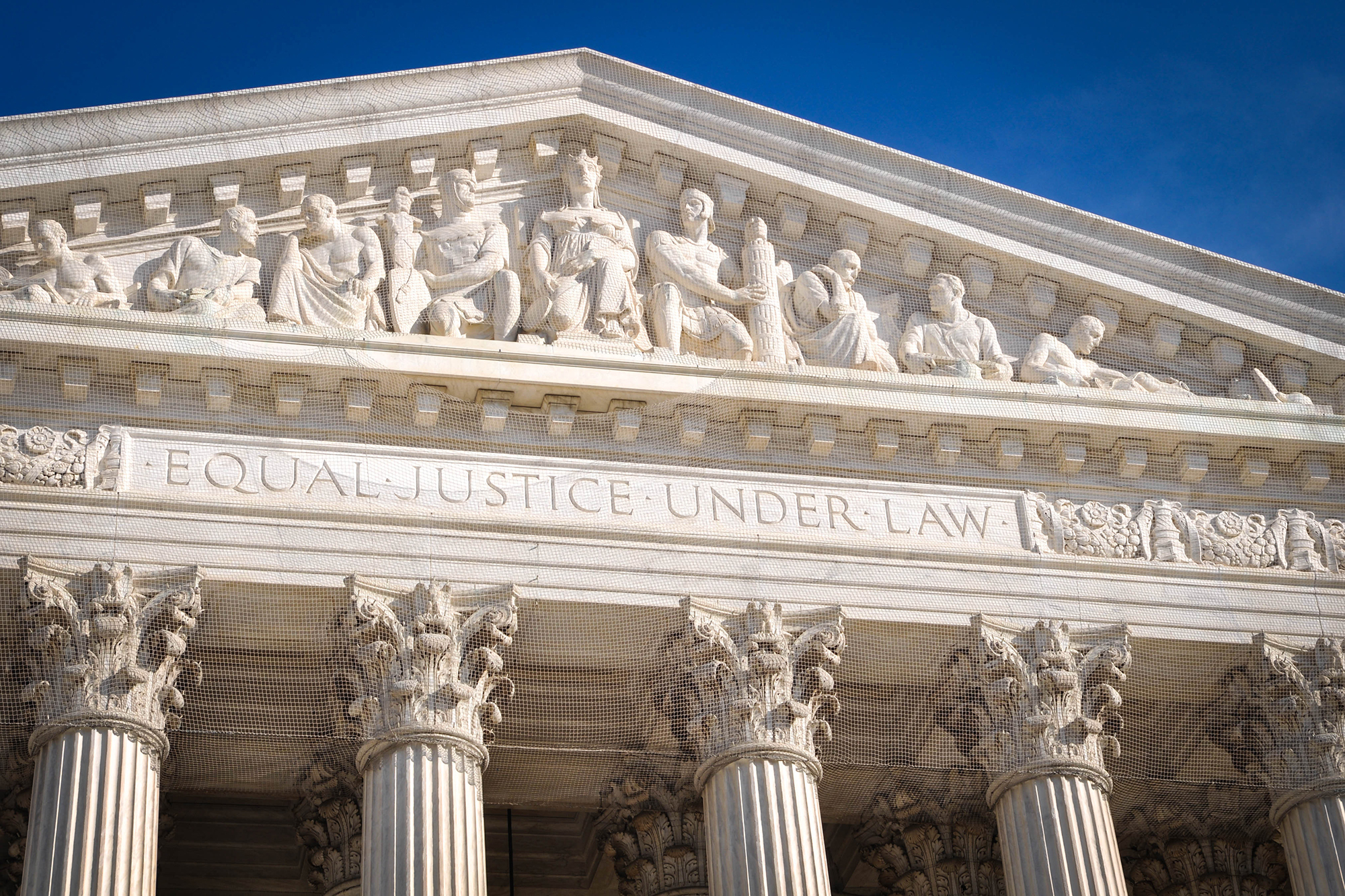 From the right: Dems Aim To Destroy SCOTUS

Joe Biden’s refusal to discuss packing the Supreme Court reflects “a dangerous shift on the left,” writes National Review’s David Harsanyi. Democrats fear that “if the Supreme Court adheres to even the most ­rudimentary constitutional limits on state power, rather than surrendering to the impulses of majoritarian politics, it’s going to be a huge ­impediment to their agenda.” So they will try to “destroy the court as an institution,” though “court-packing would be far more destructive to our political order than anything Donald Trump has done, Barrett’s nomination very much included.” Liberals were fine “with this ‘anti-democratic’ institution when it was creating constitutional rights to gay marriage and abortion. It only becomes a problem for them when it threatens to defend the Bill of Rights.”

Studies have “made the case” that “lockdowns have been ineffective against the coronavirus,” David Simon observes at RealClearMarkets, but new data from Amazon may be “the strongest evidence yet”: Just 1.44 percent of the company’s 1.37 million US employees have tested, or were presumed, positive for COVID-19. That compares with federal data showing 2.18 percent of all Americans have been infected. In other words, Americans, many of whom have worked from home or not at all, are at least “51.3 percent more likely to become infected than Amazon and Whole Food employees, who interact with customers, suppliers and co-workers” all the time. Lockdowns “have been deadly,” thrown “millions out of work” and “deprived schoolchildren” of education; “this data should be the final nail in the coffin.”

If President Trump wins next month, argues Peter Van Buren at The American Conservative, it will be because Democrats after 2016 “failed to see the change the nation wanted.” Joe Biden “has no signature policy initiative,” and his party “never talked to the voters they need the most” and “called them racists when Midwesterners never got appropriately offended by Trump.” Democrats offer only “fake-news kudzu.” To wit: A “Trump rally, or a wedding, is a deadly super-spreader event, but a BLM rally is not,” and choosing “a Supreme Court justice ‘too close’ to an election is the end of democracy but Dems promising revenge by adding states, deep-sixing the Electoral College and packing the court to jam through their own one-party eternal majority is not.”

National Association of Scholars President Peter Wood, with 20 other academics and public intellectuals, calls on the Pulitzer Prize Committee “to rescind the 2020 prize for commentary awarded to Nikole Hannah-Jones for her lead essay in the 1619 Project.” Ever since it first ran in The New York Times Magazine, the essay “has been subjected to searching criticism by many of the foremost historians of our time and by the Times’ own fact checker. The scrutiny has left the essay discredited, so much so that the Times has felt the need to go back and change a crucial passage in it, softening but not eliminating its unsupported assertion” that preserving slavery was a key goal of the American Revolution. The wider project has also been assailed for distorting historical facts, including by eminent historians of the left. Worse, “Hannah-Jones’s refusal to correct her errors or engage her critics . . . was accompanied by surreptitious efforts by The New York Times to alter the record of what it had published in the original magazine of August 18, 2019.”

In 2012, Joe Biden “overflowed with praise” for the Obama-era recovery. Yet the economy is now “recovering much better than it did” then, “and much faster than anyone could reasonably expect when the pandemic began,” notes the Washington Examiner’s Editorial Board. Unemployment is down to 7.9 percent, “lower than it was when Biden was making triumphalist speeches about it for Obama’s reelection.” Today, “millions return to work at an unprecedented rate,” threatening to render Biden’s “build back better” campaign slogan obsolete by Election Day. The hypocrisy isn’t surprising in politics, but the economy is “no impressive reason to vote for Biden.”

End SARS: Different things are about to happen – Prophet…

End SARS: If crisis continues, no political elite should…

End SARS unrest victims in Abuja will be compensated – FCT…

My battle with cultists in Nkwelle Ezunaka – Rev Fr Obimma,…