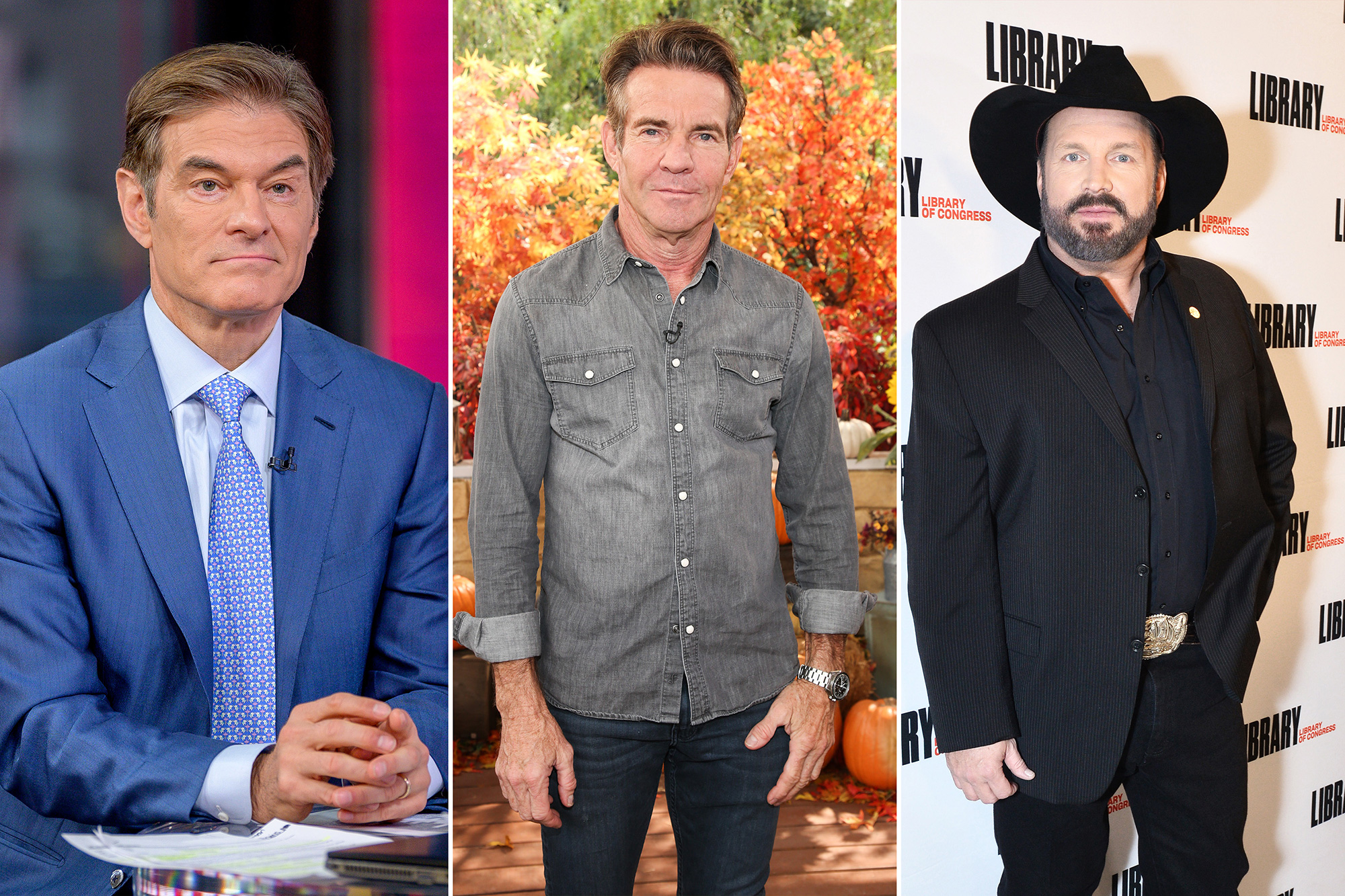 Dennis Quaid is taking heat for joining a $300 million federal public service campaign that reportedly will put a positive spin on the Trump administration’s handling of the COVID-19 emergency.

Since news of the ad blitz first broke on Politico, it has been earning criticism –including for its choice of celebrities set to tape spots.

The Health and Human Services team creating the campaign also hopes to tap Dr. Oz — who, like President Trump, has touted the widely criticized hydroxychloroquine as a treatment — and singer Garth Brooks, the report said.

“I would say I won’t ever watch Dennis Quaid in anything again — but I can’t remember anything he has been in [in] the last 20 years,” @jonathanjewel quipped.

“Dennis Quaid is seriously like the epitome of a Trump supporter,” tweeted @TomLglEdtr.

“Best known for roles in the previous century, and his latest wife is at least four decades his junior.”

Others questioned whether Brooks — who hasn’t confirmed if the administration reached out — would even consider an offer to appear.

“His wife, Trisha Yearwood, introduced Michelle Obama on her Nashville tour stop, and they are building houses with Jimmy Carter all the time!”

performed at Obama’s 2009 bash. Asked to perform at Trump’s, he declined, saying he would be on tour.

Brooks reps did not respond to Politico’s request for comment.

Yobe: Pray for Nigeria at this trying time of End SARS,…

Okonjo-Iweala: Why we support South Korea’s Yoo for WTO job…

NYC schools should have been prepped for remote learning…

Ada Ehi – I Will Sing Lyrics