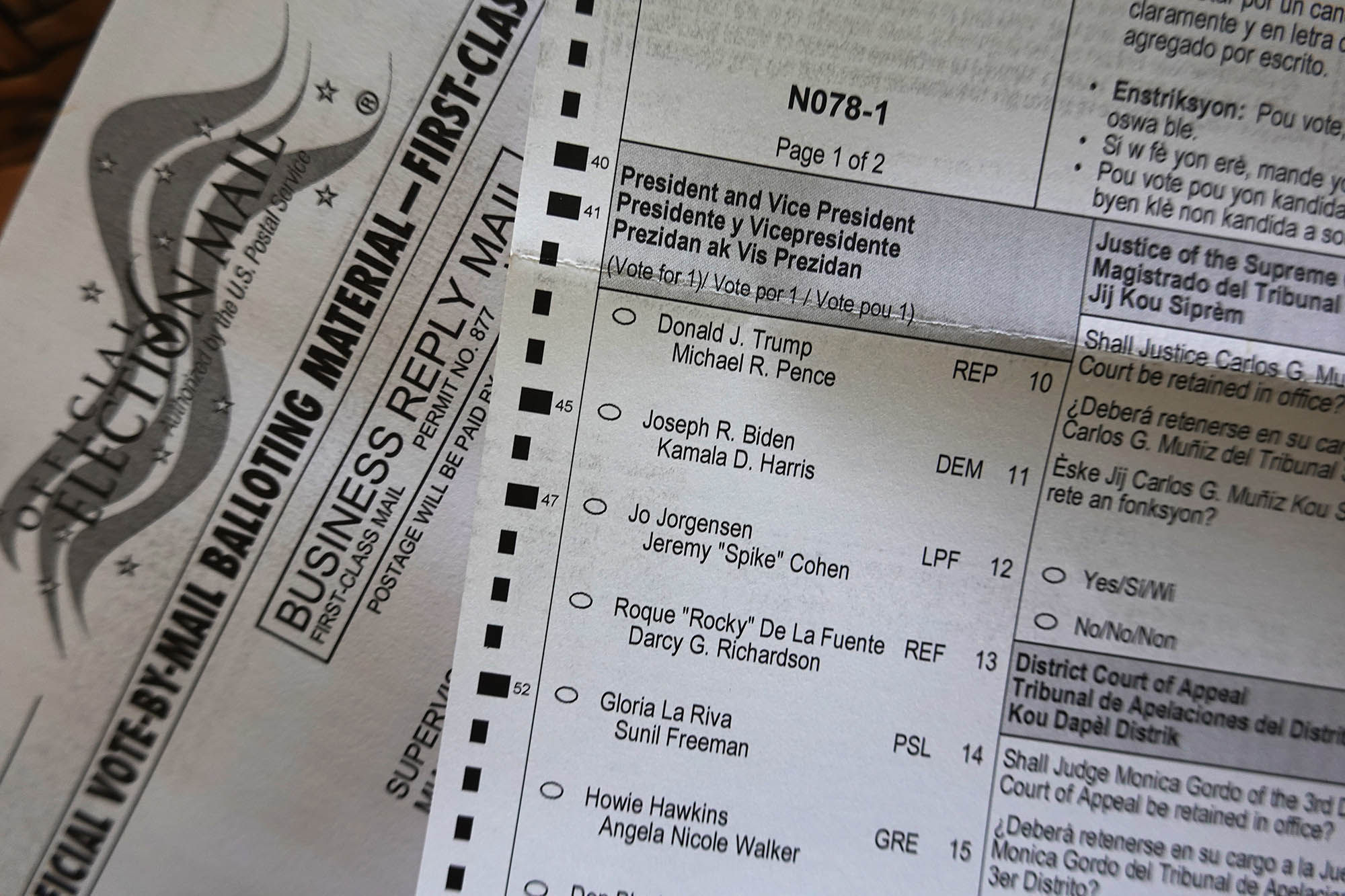 Between the pandemic and all the controversy surrounding the upcoming presidential election, it’s no wonder why voters are proceeding to the polls with extra caution.

However, California officials are assuring their constituents that voting by mail in particular is perfectly safe — from the coronavirus, at least.

“Voters do not have to worry about contracting COVID from their mail-in ballots,” said Courtney Bailey-Kanelos, registrar of voters in Sacramento County.

Their announcement comes after the registrar’s office claimed to have received at least 100 ballots that were evidently damaged by attempts at disinfecting the paper, through what officials presume to be an alcohol-based sanitizing spray, according to a KCRA news report.

And at least one ballot showed signs that it had been microwaved, they claimed.

Election authorities warn that these measures will damage the ballot in such a way, making them unreadable for electronic ballot-counting machines.

“We understand if for the outgoing white envelope that you get that maybe the mail service carrier may have touched, you want to kind of hold that aside for 24 hours,” Bailey-Kanelos said. “Everything inside the pink return envelope, the ballots themselves, they have been inserted by a machine weeks ago, so they are safe.”

Sullied ballots will not be counted, the registrar confirmed. However, those who hand-deliver their damaged ballot to the elections office will automatically receive a clean ballot so they can properly recast their vote.

For those who mail in a damaged ballot, those will be “remade” on the voters’ behalf so they can be processed by the ballot machine.

“These ‘spoiled ballots’ were brought in from the voters themselves to exchange for new ones so they were able to vote on clean ballots before casting their ballots,” Bailey-Kanelos explained on Twitter. “If a ballot is already cast and damaged in ANY way, they are ‘remade’ so they can be counted by the machines.”

She continued, “Remade ballots are completed by a team, then reviewed by another [quality control] team to ensure the votes match the original.”

Voters’ fears aren’t entirely unfounded. A new study published in Virology Journal this month revealed that the coronavirus, under very specific conditions, can survive on some surfaces for up to 28 days, including glass, metal and, indeed, paper.

Nigerian govt reacts to allegation that Zamfara State has…

Nigerian lawmaker reveals Rep members get N9.3m each as…