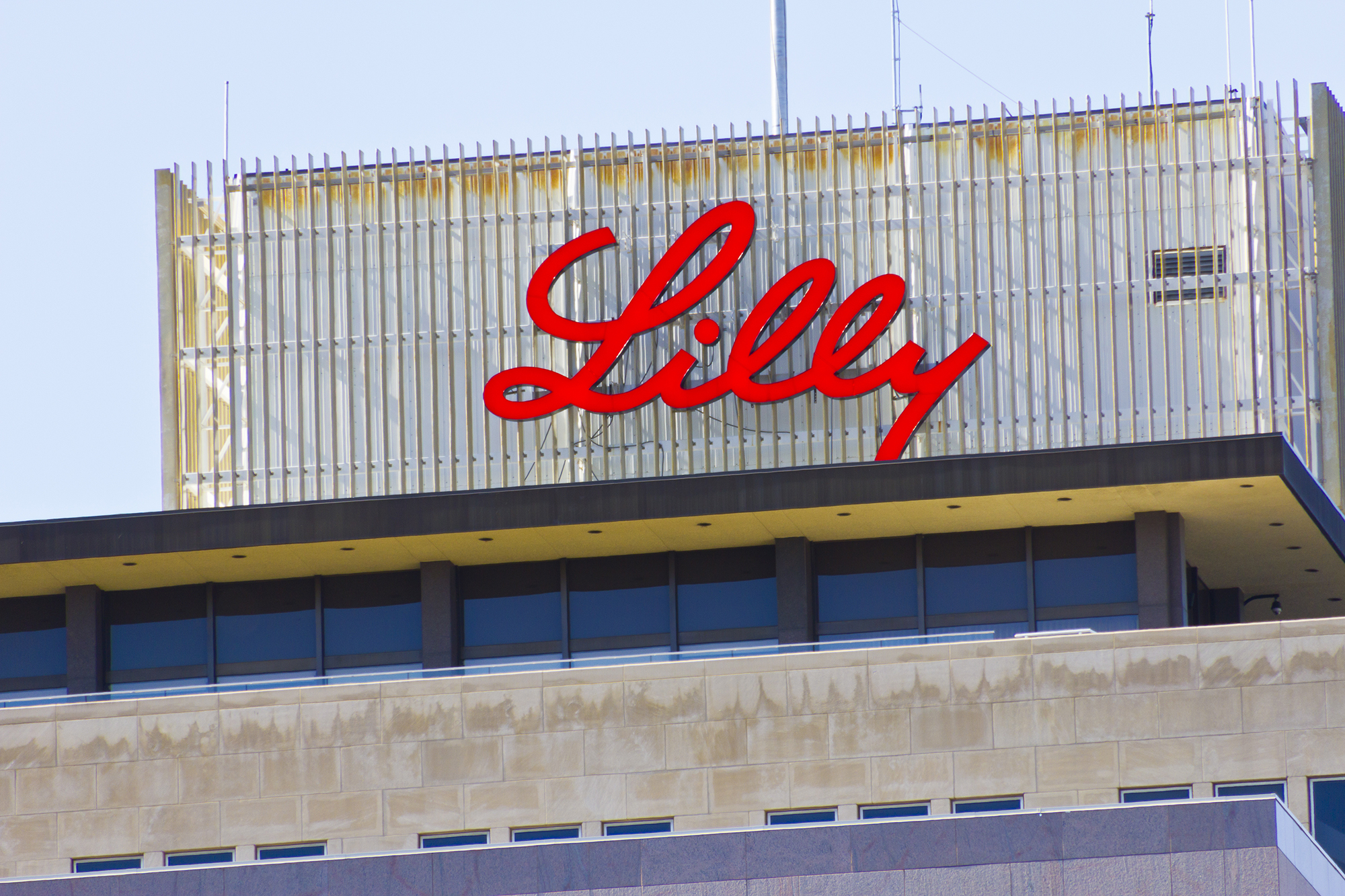 Food and Drug Administration officials who spent 10 days inspecting the drugmaker’s Branchburg plant last November discovered that data on the facility’s manufacturing processes had been deleted and was not examined by Lilly’s auditors, Reuters reported Tuesday.

Inspectors also found the company did not always have the right laboratory controls in place for certain drugs produced at the factory, the news agency says. A follow-up audit in August reportedly unearthed additional problems.

Indianapolis-based Lilly is ramping up the Branchburg plant to produce LY-CoV555, a so-called monoclonal antibody drug that has shown signs of helping reduce emergency room visits and hospital stays for coronavirus patients, according to Reuters. The company has said it could supply as many as 1 million doses in the fourth quarter of this year.

Lilly did not immediately respond to a request for comment Wednesday morning. But the company told Reuters that it was working “aggressively” to fix the problems the FDA found.

“These findings do not impact product quality or patient safety, as outlined in a detailed assessment submitted to FDA,” Lilly told Reuters in a statement. “Lilly continues to provide updates to the FDA on progress towards completion of our detailed plan.”

President Trump has touted Lilly’s drug and a similar product from New York-based Regeneron as promising treatments for the potentially deadly virus. But Lilly said Tuesday that it had put a clinical trial of its drug on hold over safety concerns.

href="https://nypost.com/2020/10/07/eli-lilly-seeks-emergency-use-of-its-antibody-drug-for-covid-19/" target="_blank" rel="noopener">grant an emergency use authorization for the antibody drug to make it more widely available. The reported problems at the factory could throw a wrench in the company’s application because compliance with manufacturing standards is generally required for a drug to be authorized, according to Reuters.
Read More:  Munich’s Oktoberfest celebrations canceled amid coronavirus pandemic