Feds will reportedly start forgiving coronavirus loans by next week 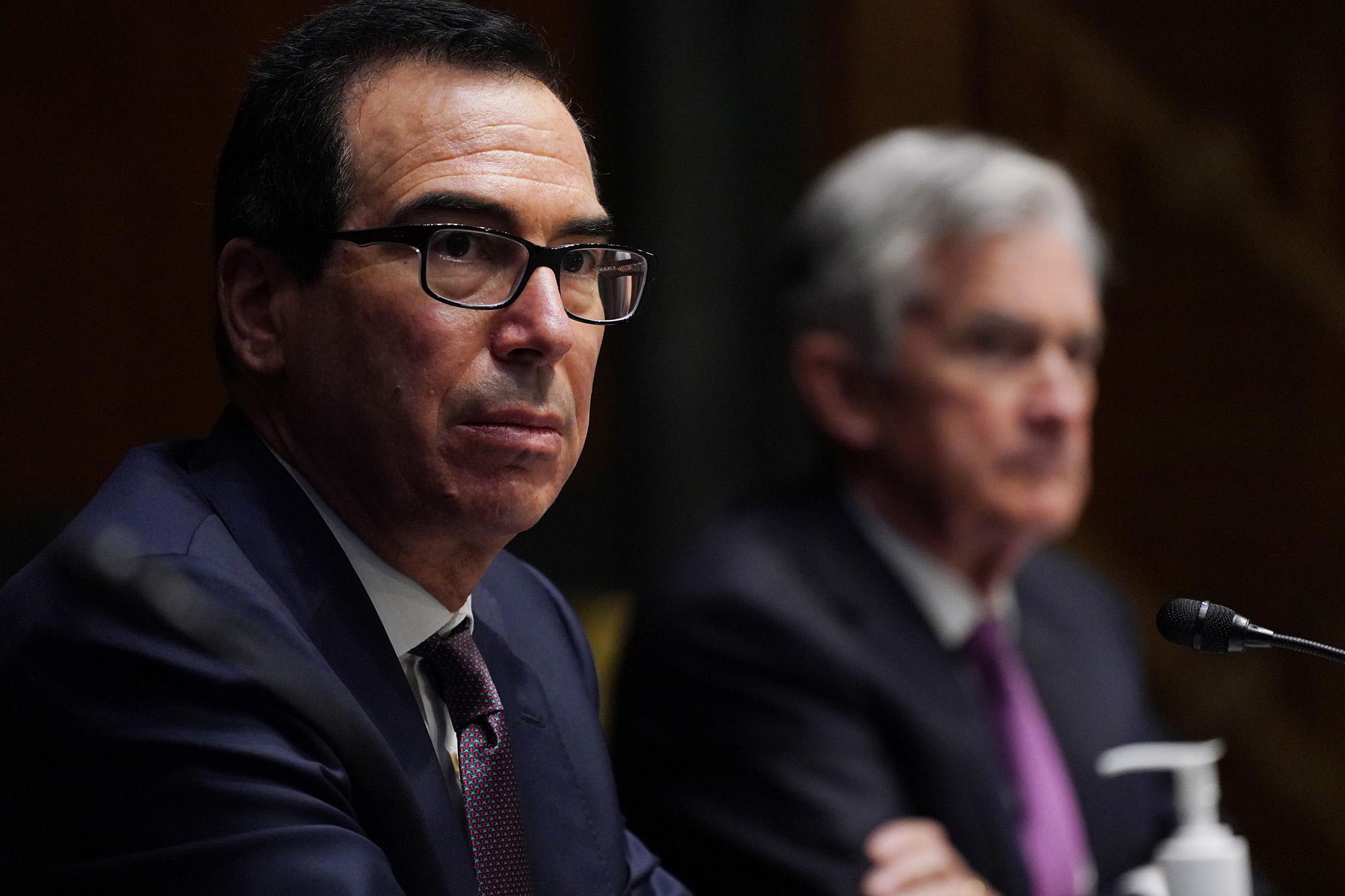 The feds will reportedly start forgiving loans meant to help small businesses survive the coronavirus pandemic within a week.

The US Treasury Department expects to start approving applications for loan forgiveness under the Paycheck Protection Program late this week or early next week, a spokesperson for the agency told The Wall Street Journal.

That suggests the approvals will begin almost two months after the Small Business Administration stopped accepting applications for the $659 billion program on Aug. 8.

SBA officials have said they’ve received some 96,000 forgiveness requests since the agency started accepting them on Aug. 10, but not a single one has been approved or denied, Politico reported this week. The requests submitted so far reportedly account for less than 2 percent of the 5.2 million loans doled out through the relief program.

The approvals are expected to move quickly once officials start slogging through the applications, according to the Journal, though all PPP loans larger than $2 million will be audited to make sure the borrowers followed the rules.

While the PPP loans were a lifeline for many businesses battered by the COVID-19 crisis, business advocates and banks that loaned out the money argue the process of forgiving them has been too complex and slow, according to reports.

“Unless we get something both from a legislative perspective and from Treasury and SBA to make this process a little easier, it’s going to be a struggle,” Naeha Prakash, associate general counsel of the Bank Policy Institute, told Politico.

Some lawmakers want to allow all loans under $150,000 to be automatically forgiven, a measure Treasury Secretary Steven Mnuchin has said he would support.

Read More:  My wedding was the worst day of my life thanks to the coronavirus

The Treasury Department did not immediately respond to a request for comment Wednesday.

EPL: What Arteta has done at Arsenal – Wenger

Rhapsody of Realities 5 September 2020 – Stay True To The…

Watch Video: Ooni Of Ife Leads In Worship During Church…