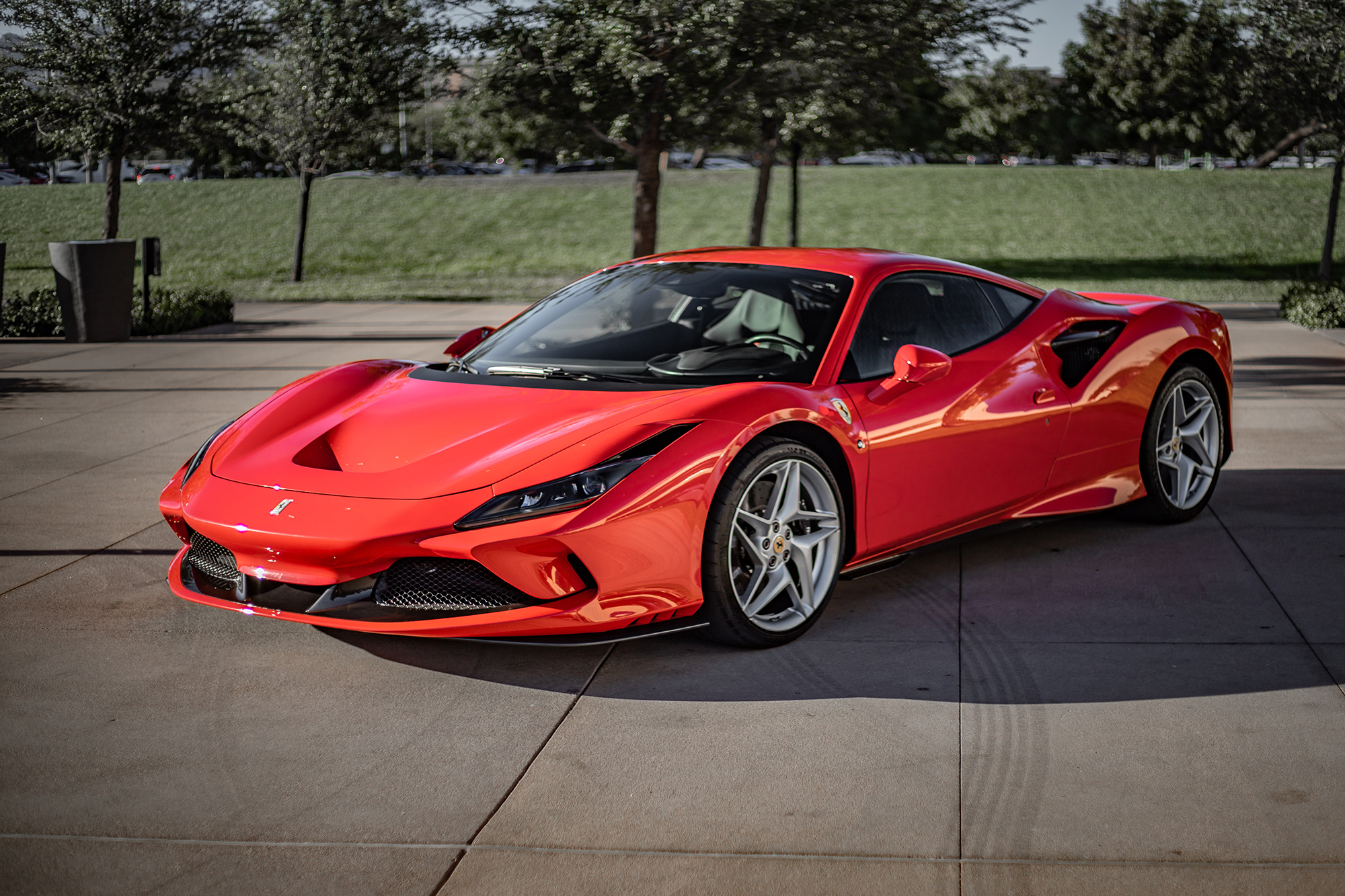 A Florida rapper allegedly pocketed more than $1 million in COVID-19 relief funds, which he used to buy a Ferrari and other luxe items, federal prosecutors said.

Diamond Blue Smith — who is a member of the group Pretty Ricky — was charged this week for his role in a $17-million coronavirus relief scheme, according to the US Attorney’s Office for the Southern District of Florida.

Prosecutors allege that Smith — who also appears on the show “Love & Hip Hop: Miami” — obtained $427,000 through his company, Throwbackjersey.com, by falsifying documents for a Paycheck Protection Program (PPP) loan.

The PPP program meant to help struggling small businesses during the coronavirus pandemic.

The recording artist also was able to secure another PPP loan of $708,00 through a company, Blue Star Records, prosecutors said.

On another occasion, he spent more than $27,176 at the Seminole Hard Rock Hotel and Casino, prosecutors said.

The FBI also accused Smith in a complaint of fraudulently seeking PPP loans on the behalf of others in order to get kickbacks.

There are at least a dozen other people charged in the scheme, which secured at least $17.4 million in relief funds, prosecutors said.

Smith’s Ferrari was seized when he was arrested Monday on charges of wire fraud, bank fraud, and conspiracy to commit wire fraud and bank fraud. It was not immediately clear which model Ferrari.

The Name of Jesus Lyrics By: Eloho Efemuai ft. Isabella…

Finally, the world is catching on to China’s…