Four Elmhurst Hospital workers among Glamour’s ‘Women of the Year’ 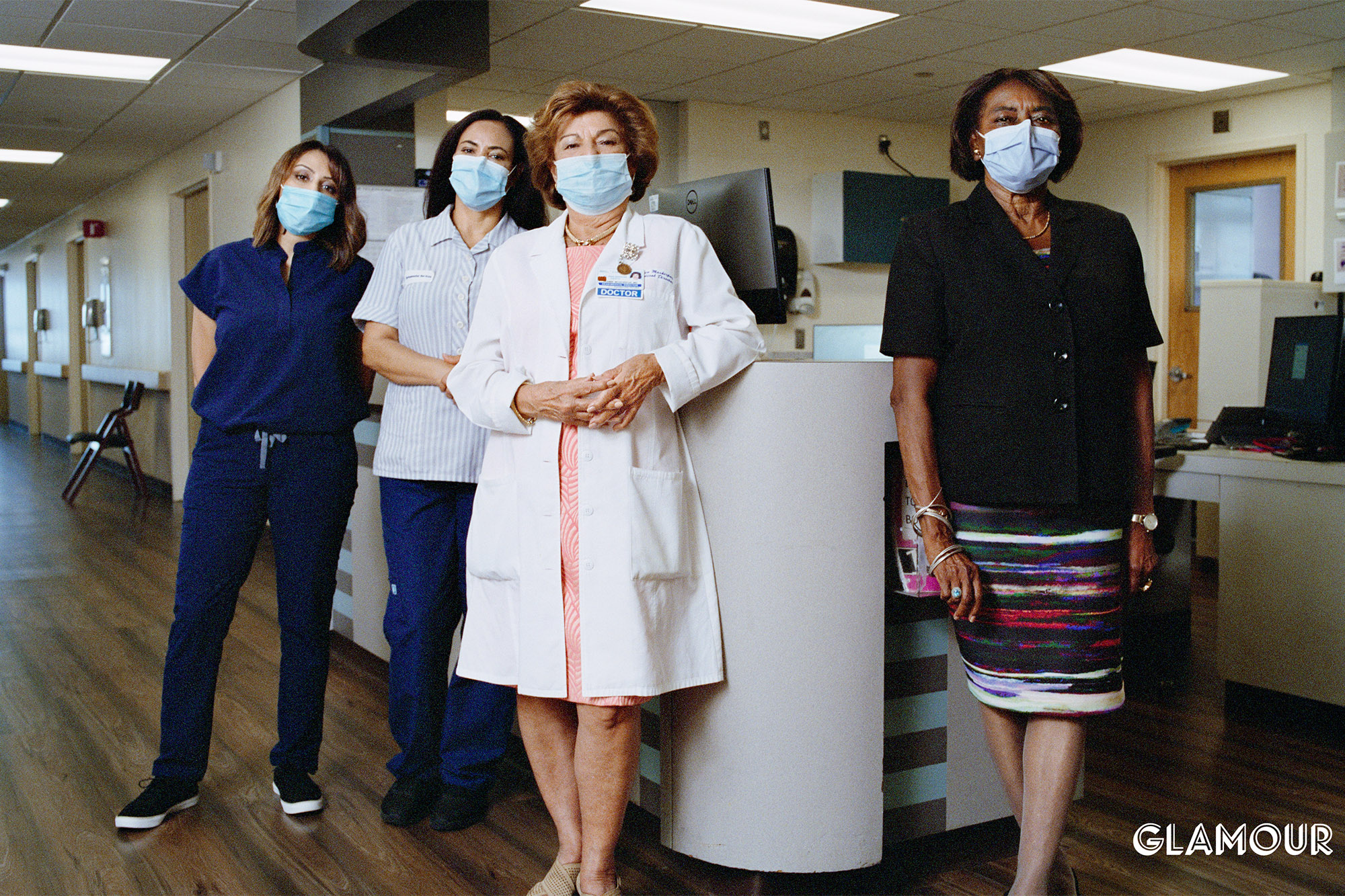 Four front-line workers from the epicenter of New York City’s battle against COVID-19 are among Glamour magazine’s new “Women of the Year.”

”A COVID-19 spread across the United States, one hospital in New York found itself in the epicenter of the epicenter,” the magazine wrote above profiles of each of the women.

“With the virus on a warpath, its staff risked it all in the fight for our lives.”

Moshirpur, an 82-year-old doctor who has been at the Queens hospital for more than 50 years, told the magazine about the toll the pandemic took on her troops.

“I had people — they’re tough, and they’re strong and resilient, and they’ve faced a lot of problems in the past. They would come to my office, close the door, and without even talking, start crying,” she said.

“That was the degree of the stress that some of our people had, and the only thing that I could do was talk to them.”

Henry watched some loved ones around her fall ill and die — to the point where she started texting her Episcopal priest for support.

“I needed more spiritual guidance than I ever have in my life because I have never, ever experienced anything like this,” she said.

Kaur said that before she contracted the coronavirus herself, she helped tend to a coworker with COVID-19.

One of the last things she did after getting sick and heading home was transfer her colleague from critical care because he was improving.

When she later returned to the hospital — which has been described as a “war zone” during the early days of the pandemic this past spring — he was badly ailing again.

He died a few weeks later.

Sanchez said she was terrified when she was sent to clean the rooms of the first COVID-19 patients.

Then, after a few shifts, she recalled saying, “ ‘God, you are my God.’

She said she would sometimes comfort sufferers whose families weren’t allowed to visit.

“You are not alone,” she recalled telling them. “You are safe. We are here. Don’t be afraid.”

Fauci reportedly quotes ‘The Godfather’ in response to Trump criticisms

BREAKING: Another police station set on fire in Lagos…

WHO official tests positive for COVID-19 in Bauchi