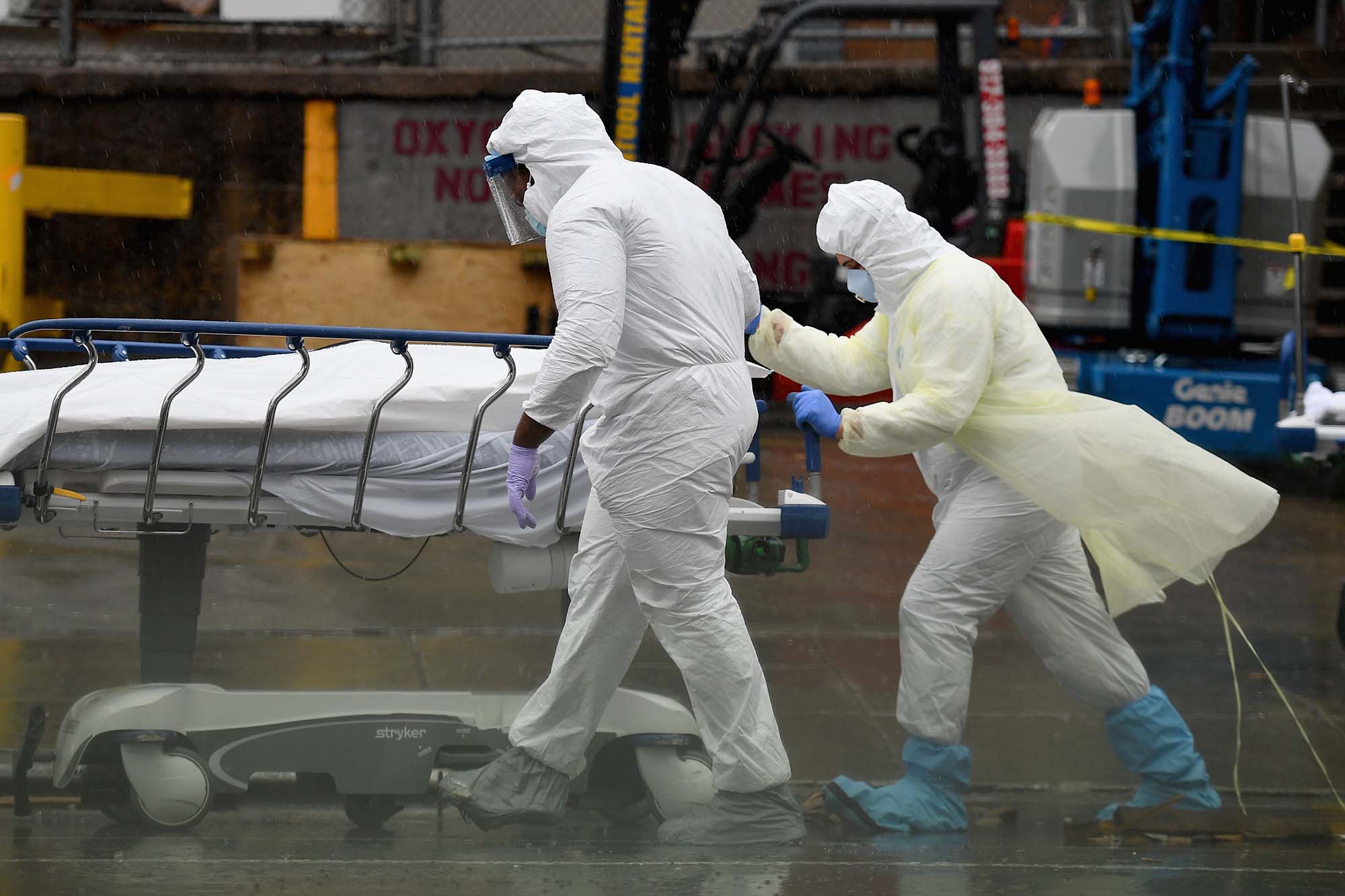 More than one million people across the globe have now died of COVID-19, according to Johns Hopkins University.

The toll comes about nine months after the illness was first detected in Wuhan, China.

The first death linked to coronavirus in China was reported on Jan. 11, according to the World Health Organization, and 10 days later the virus was reported in the US.

Since then, America has accounted for over 20 percent of the worldwide COVID-19 fatalities with over 205,000 deaths.

Brazil has the second-most fatalities, with more than 142,000 dead. India has the third-most deaths globally, reporting over 95,000.

The one millionth death from the novel coronavirus comes as pharmaceutical companies are racing to develop a proven and safe vaccine against the bug.

In the US, President Trump has promoted the possibility of a vaccine breakthrough as early as October, with enough doses for every American by April.

Dr. Anthony Fauci, the country’s top infectious disease doctor, has said the results of clinical trials for vaccines might not be known until November or December.

Health-care workers can get tickets to ‘SNL’ Season 46 premiere

Andrew Cuomo Offers an Election Prediction on ‘The View’: I Hope Trump “Takes the…

End SARS: Most Nigerian youths on social media are high on…

Andrew Cuomo Offers an Election Prediction on ‘The View’: I…

Benue: James Oche reacts to killing of policeman, one other…

Rhapsody of Realities 20 October 2020 — Jesus Is The Express…