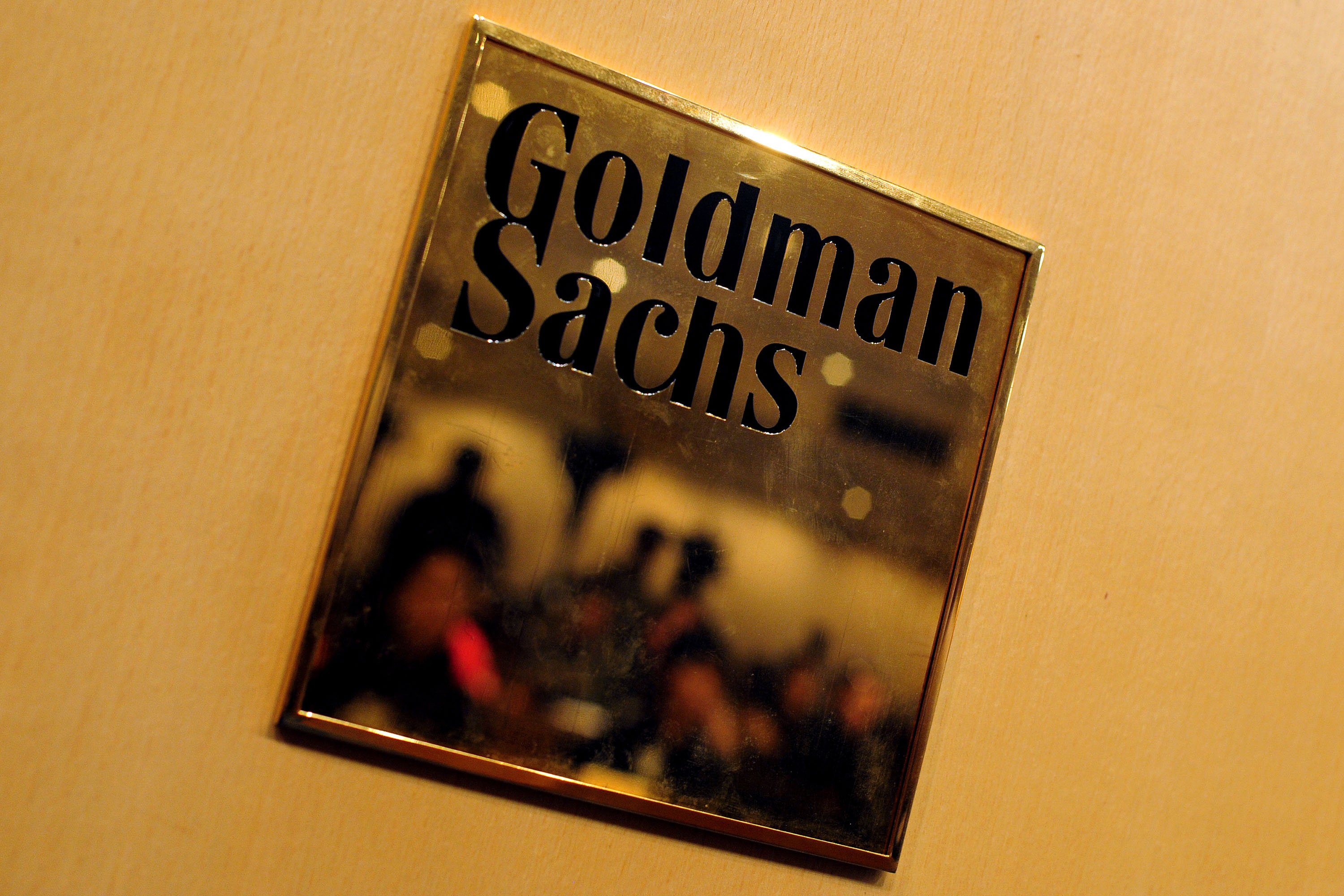 Goldman Sachs will introduce coronavirus testing and tracing at its downtown Manhattan headquarters as it moves to get staff back in the office after months of pandemic disruption.

The $2 trillion megabank will offer saliva-based PCR tests and antibody tests at no cost to all employees, including those who do not even plan on coming back into work. Goldman chief David Solomon and his team are also introducing internal daily screening and so-called “tracking and tracing.”

“As high-quality testing has become more available, we have engaged vendor partners to offer off-site COVID-19 tests to eligible people in the US at no cost,” reads the memo sent out to staff on Thursday. “Testing is one part of a comprehensive prevention strategy that includes wearing masks, following general hygiene and handwashing best practices, and practicing social distancing.”

On Sept. 9, Solomon and his top lieutenants circulated a memo to all staff announcing a rotational “return to office” plan that would limit the number of people at desks in order to maximize social distancing. In that memo, Solomon wrote that “The future remains uncertain, requiring us to stay nimble and pivot as needed.”


That caution came in handy just days later when news broke that at least two Goldman staffers had tested positive for COVID-19 in the first two weeks of September.

Solomon’s comprehensive new testing and tracing regimen appears to be the first of its kind as Wall Street returns to the office, but it is unlikely the last as other major banks continue to reckon with the dangers of putting their people back at desks amid a deadly pandemic.

Dimon has made no secret of his desire to get his people back in the office, but he had an employee test positive inside his megabank’s temporary headquarters at 383 Madison Ave in mid-September.

Goldman also said in Thursday’s memo that it is “considering rolling out to additional larger offices in the future.”

Researchers testing to see if heated face masks will kill…