Gov. Cuomo lashes out at reporters at briefing where he dodged NYC school closure 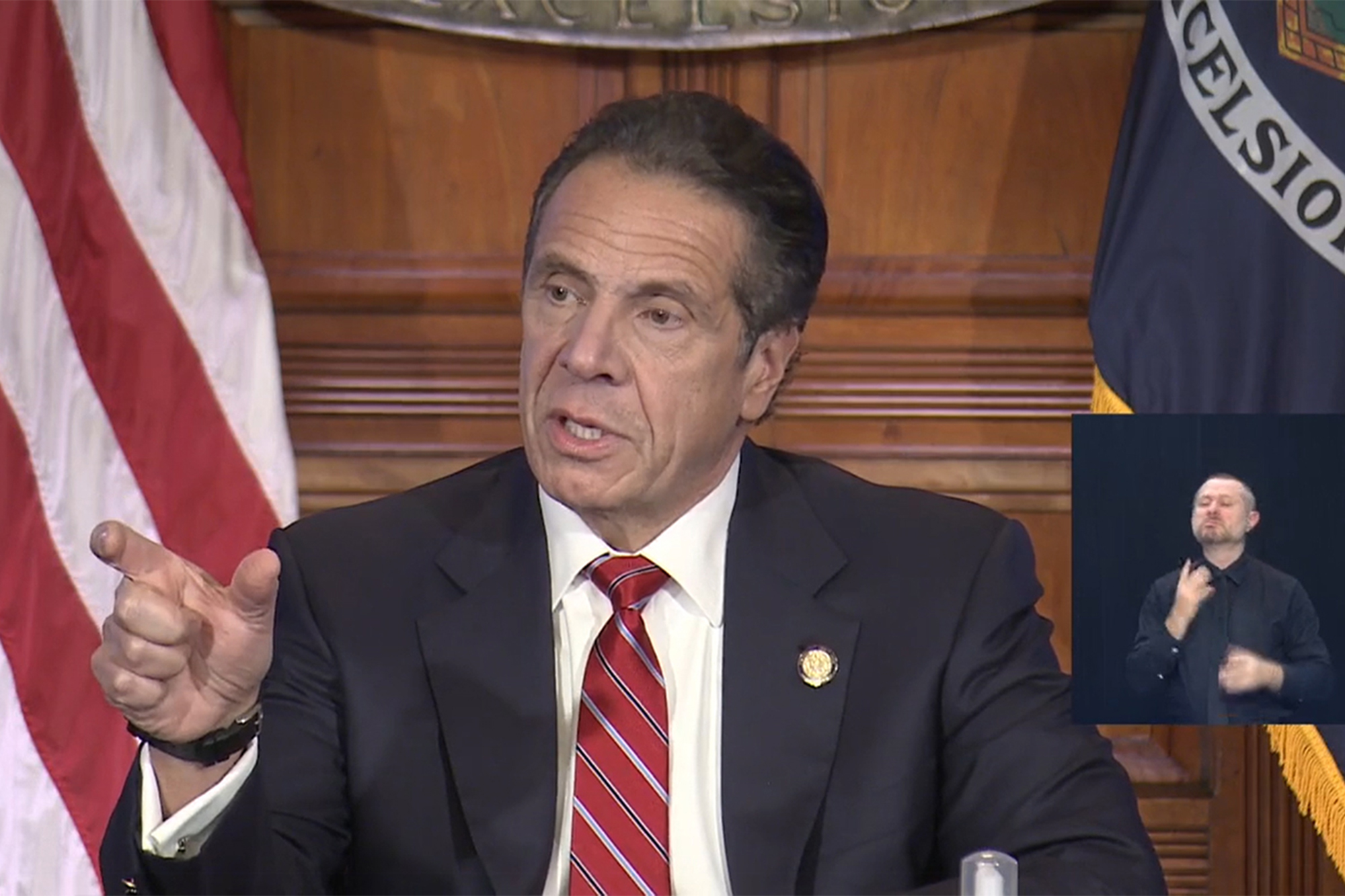 Gov. Andrew Cuomo quickly unraveled during a press briefing Wednesday, scolding a veteran reporter for what he described was an “obnoxious” and “offensive” tone — and that was just the first question.

“Alright, first of all, let’s try not to be obnoxious and offensive in your tone. Because you’re 100-percent wrong,” Cuomo scolded Vielkind before raising his voice.

After Cuomo said New York City will move into a designated medium-risk “orange” zone and schools will shutter if the Big Apple hits a 3-percent infection rate, Vielkind asked, “Does the city have the ability to close its schools, are you now taking control saying you have the power to make this decision? And for the millions of parents who want to know — are the schools going to open tomorrow in New York City?”

Cuomo explained that the “orange zone law” has been in place for over a month.

“If you were paying attention you would’ve known that we closed the schools in New York City two weeks ago,” Cuomo said, referring to then-hot spot zones in Brooklyn and Queens.

“The schools are open by state law,” said Cuomo.

Earlier, the governor said that state data shows that New York City remains below a positivity rate of 3 percent with a seven-day rolling average infection rate of 2.5 percent.

“But will they [New York City schools] be open tomorrow? That’s the question. I think Jimmy’s correct in asking that question. I don’t think it’s obnoxious at all,” McKinley said.

Cuomo then fired back, “Well, I don’t really care what you think. Of course, you agree with him because you’re in the same business with him.

“The schools by state law — well, what is the answer to your question?” Cuomo said to McKinley, prompting him to reply, “I don’t know the answer.”

“Yes, you do,” Cuomo bizarrely said.

Meanwhile, as Cuomo continued to lash into reporters for seeking clarity on Big Apple schools, New York City’s schools chancellor told principals that all in-person learning in the New York City school system — the nation’s largest — will shut down due to a citywide rise in coronavirus cases.

Carranza said the infection rate average over the last seven days hit the closure threshold of 3 percent and that building activity would be suspended.

End SARS: I will lead next protest – Oluwo

Ghislaine Maxwell in quarantine after COVID-19 scare in…

Ballots cast by the dead emerge in extremely tight…