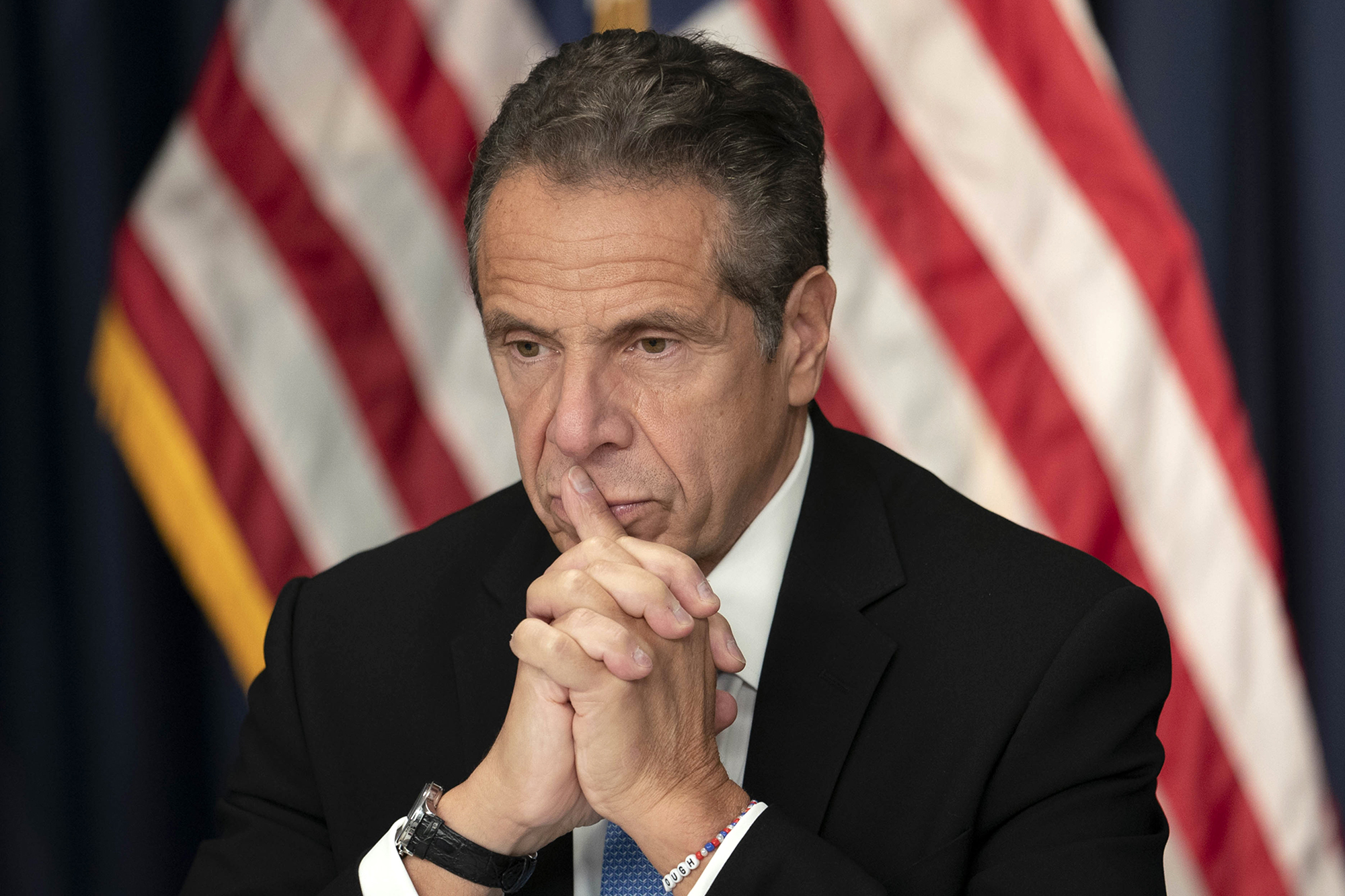 The spread of the coronavirus from New York City neighborhoods experiencing outbreaks to surrounding areas may be a question of when, not if, Gov. Andrew Cuomo warned Thursday, slamming the Big Apple’s response to the upticks.

Ten Brooklyn and Queens ZIP codes — many of them hubs of the Hasidic Jewish community — have seen troubling surges in the virus of late, and another eight ZIP codes in the same boroughs are also being monitored by city health officials.

“Before this recent increase in cases, we had somewhere around 200 to 250 new cases every day and that number has increased considerably” to 394 as of Thursday’s tally, said Dr. Jay Varma, senior adviser for public health to Mayor Bill de Blasio, during an earlier City Hall press briefing.

“We’ve worked vigorously around the city to keep those case numbers down as well because obviously we are quite concerned,” said Varma. “We all breathe the same air, we do business, we see each other in other places, so we have to maintain vigilance everywhere we are.”

While Cuomo and the mayoral adviser shared concerns that the clusters may not be contained for long, there remains a clash on enforcement.

“I’ve said to the local governments we need an all-out compliance effort,” said Cuomo. “They wouldn’t do the compliance with the bars and restaurants — we did.

“They’re not doing them in the hot spots.”

In his briefing, de Blasio vowed that crackdowns against those flouting public health precautions are finally coming, after long taking a softer approach.

“[There are] 1,000 city personnel who have been out there, doing education efforts, free mask distribution, inspections,” he said. “Schools were visited. Non-public schools were visited. Businesses were inspected. One hundred and thirty warnings [were] issued yesterday, 16 violations [issued]. The warnings, if not heeded, lead to violations and can also lead to the closure of a school or business.

Nigeria at 60: Gov Sanwo-Olu reveals why Nigerian youths should believe in country

End SARS: Your wickedness will consume you – MFM’s Olukoya…