Hollywood’s TV, film production cut in half this summer due to COVID 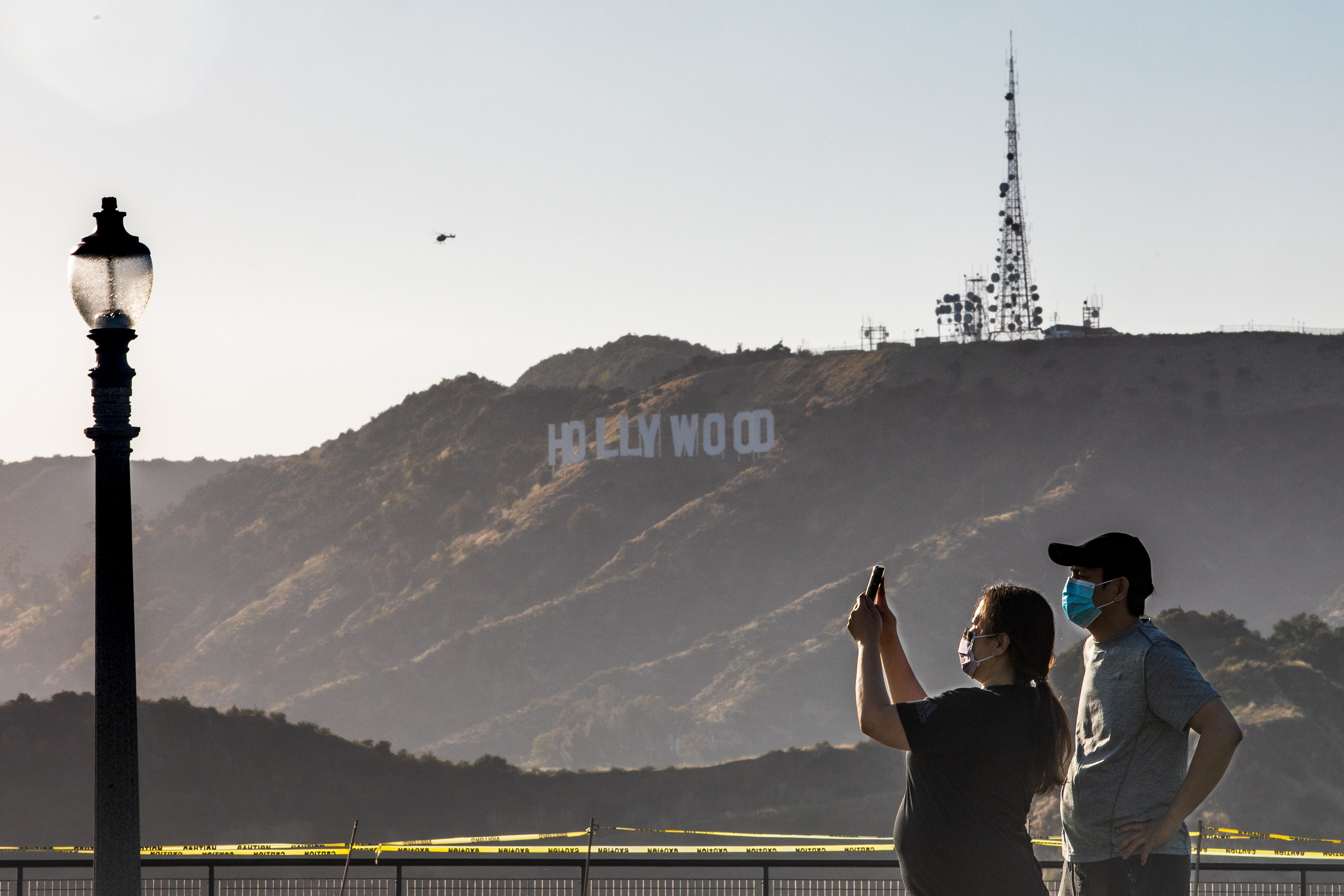 The coronavirus slashed movie and TV production in Hollywood by more than half this summer, according to a new report.

Movie and TV shoots in Los Angeles plunged 55 percent versus a year ago to just 4,199 days in the July through September period, according to the non-profit group FilmLA, which tracks production in Tinseltown.

The group added in its report late Wednesday that the film industry’s “road to recovery hinges on a planned October restart for scripted television and feature projects of scale.”

While smaller-scale productions resumed filming in the LA-area in mid-June, larger shows that require more people on set have been delayed since mid-March under coronavirus-related restrictions.

The report showed that advertising also continued to struggle, as the filming of commercials fell 41 percent to 782 shoot days.

One bright spot was reality TV, which ticked up 10 percent to 1,159 shoot days. FilmLA said reality shows were able to rebound because they operate with smaller crews and casts and “have the freedom to easily adjust storyline and location choice.” Taken together, reality and commercials accounted for 46 percent of all filming on-location in the LA region.

Despite the gloomy numbers, FilmLA said that now Hollywood’s labor agreements were reached last month, it expects an uptick in large-scale project filming in the coming weeks.

Amazon says COVID-related expenses will cost $4B this…