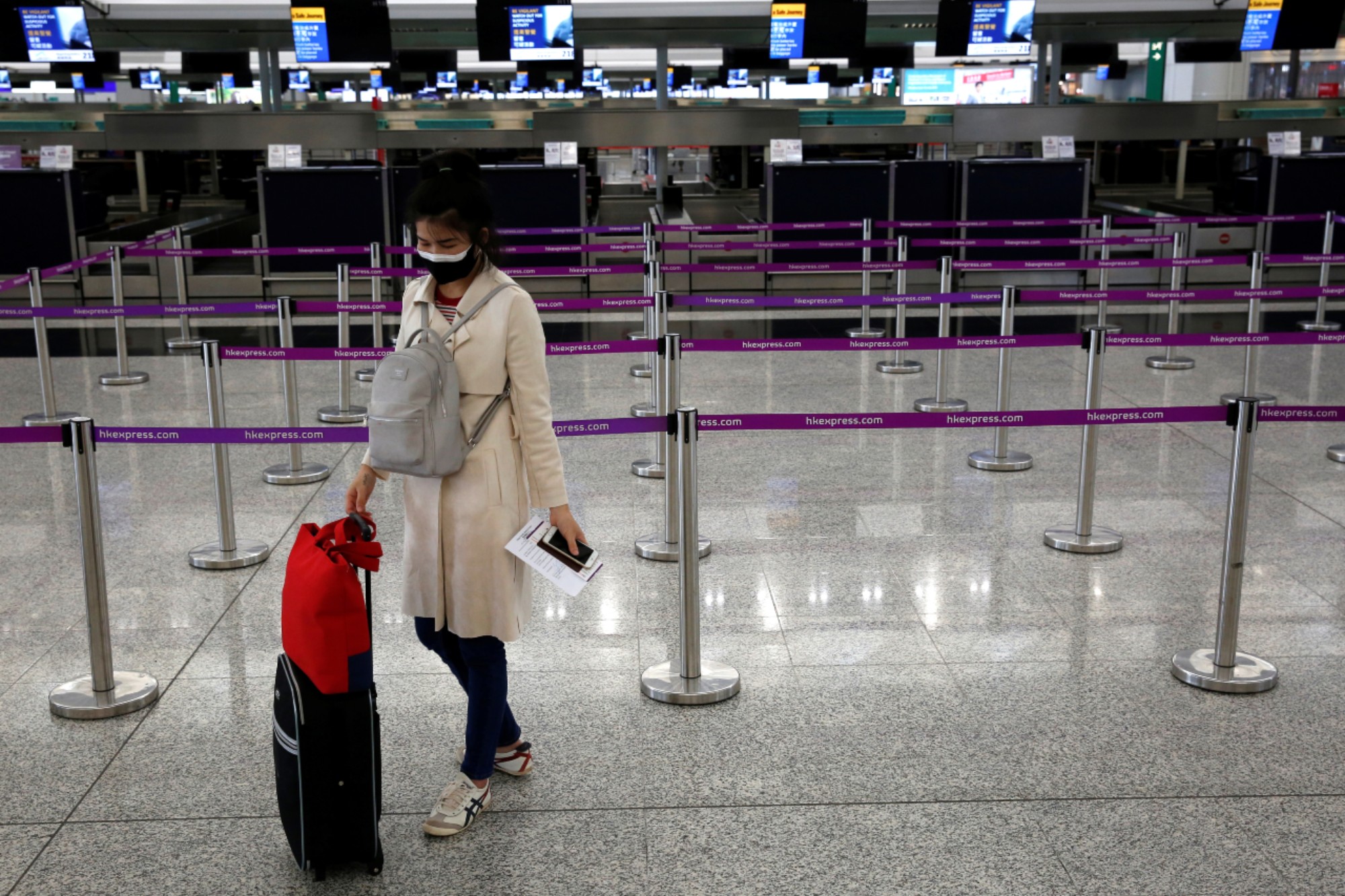 HONG KONG/SINGAPORE – Hong Kong and Singapore will set up a travel bubble, the two cities announced on Thursday, as they moved to re-establish overseas travel links and lift the hurdle of quarantine for visiting foreigners.

Further details, including the launch date, will be fleshed out in coming weeks, they said.

“It is a safe, careful but significant step forward to revive air travel and provide a model for future collaboration with other parts of the world,” Singapore’s Ong said.

For Hong Kong, which has banned non-residents since March, the deal with Singapore is its first resumption of travel ties with another city. Travelers from mainland China and neighboring Macau still face 14 days in quarantine.

Singapore has already announced pacts on essential business and official travel from China, Indonesia, Japan, Malaysia, South Korea and opened unilaterally to general visitors from Brunei, New Zealand, Vietnam and most of Australia.

This week, Singapore eased quarantine to just seven days for travelers from Hong Kong, from 14 earlier. It has put the city on its list of low-risk places.

International travel in Asia has collapsed during the pandemic because of border closures, with passenger numbers down 97 percent in August, the Association of Asia Pacific Airlines says.

Hong Kong’s daily coronavirus infections have dropped mostly into single digits since August and it has eased some social distancing curbs. Singapore has similarly seen its daily cases fall below 10.

Leaked document shows how TV, movies can bounce back after…