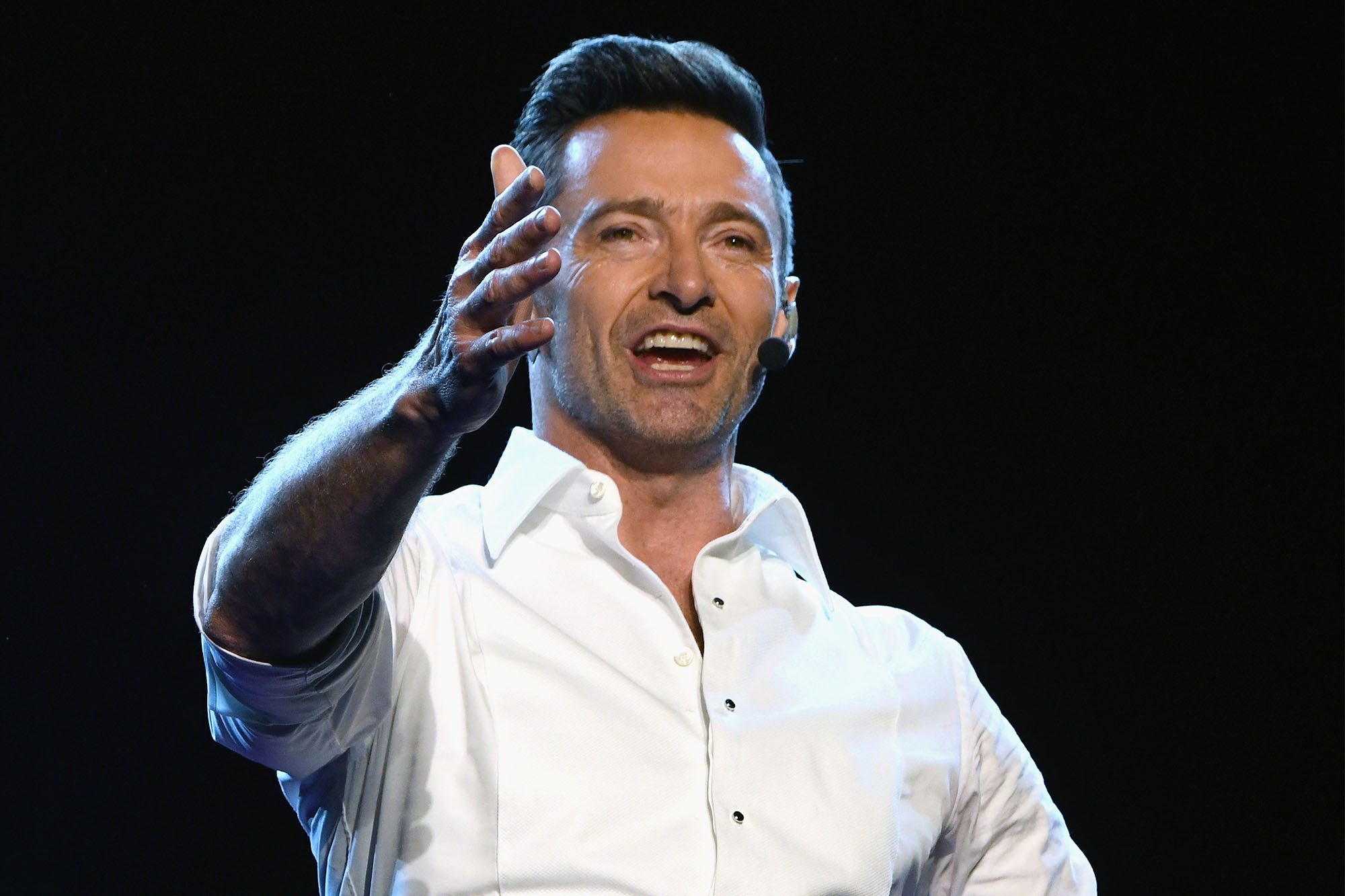 It’s going to be even longer before Hugh Jackman will make music on Broadway again.

The iconic revival of Meredith Willson’s “The Music Man” — starring Jackman as Professor Harold Hill and Sutton Foster as Marian Paroo — has again been delayed due to the coronavirus pandemic.

Opening night for the musical will be February 10, 2022, with previews set to begin on December 20, 2021, according to Deadline.

The decision to push back the production comes in the wake of the Broadway League’s announcement Friday morning that theaters will remain shut down through May 31, 2021, due to the global COVID-19 crisis.

Tony-winning director Jerry Zaks, who is set to helm the production, expressed his frustration about the shutdown back in June.

Broadway productions are expected to be back in business in June 2021. Current ticket-holders for “The Music Man” should check with the outlet where they purchased tickets for exchange information. The show is produced by Scott Rudin, Barry Diller and David Geffen.