The city’s 15 vaccination hubs were ghost towns last Saturday, and the city Department of Health is refusing to reveal just how bad distribution went.

One DOH staffer stationed at the Hillcrest High School hub in Queens on Jan. 30 said he did nothing all day.

“You cannot imagine how much nothing it was,” he said of the demoralizing day.

He said there were about 70 workers on hand — some earning overtime pay for 12-hour shifts — and about 10 people to vaccinate.

The worker said several appeals were made to DOH officials to be able to vaccinate people without appointments, and they were denied. He said the hubs had about 400 to 700 doses.

“We could have used that day to vaccinate thousands of people … and we just blew it,” he said

The issue of the empty sites was first brought to light by City Councilman Mark Treyger who tweeted a video of an empty hub at Coney Island’s Lincoln High School.

A DOH spokesman said the hubs were open “to accommodate a limited number of rescheduled appointments from the prior week.”

But Treyger said he was told the city never updated its web site to reflect availability.

It was another set back for the vaccination program after the city had to close its hubs for four days, from Jan. 21 to 24, because it ran out of supply.

And hubs were also shuttered Monday and Tuesday because of the snowstorm that walloped the city.

The total number of vaccinations given out in the city on Jan. 30 fell by more than half from the previous day, according to the city’s vaccine tracker site.

The city Health Department said it would not allow walk-ins because “doses were in short supply and there were appointments the following day as well.” It insisted all doses were used by the end of the weekend. 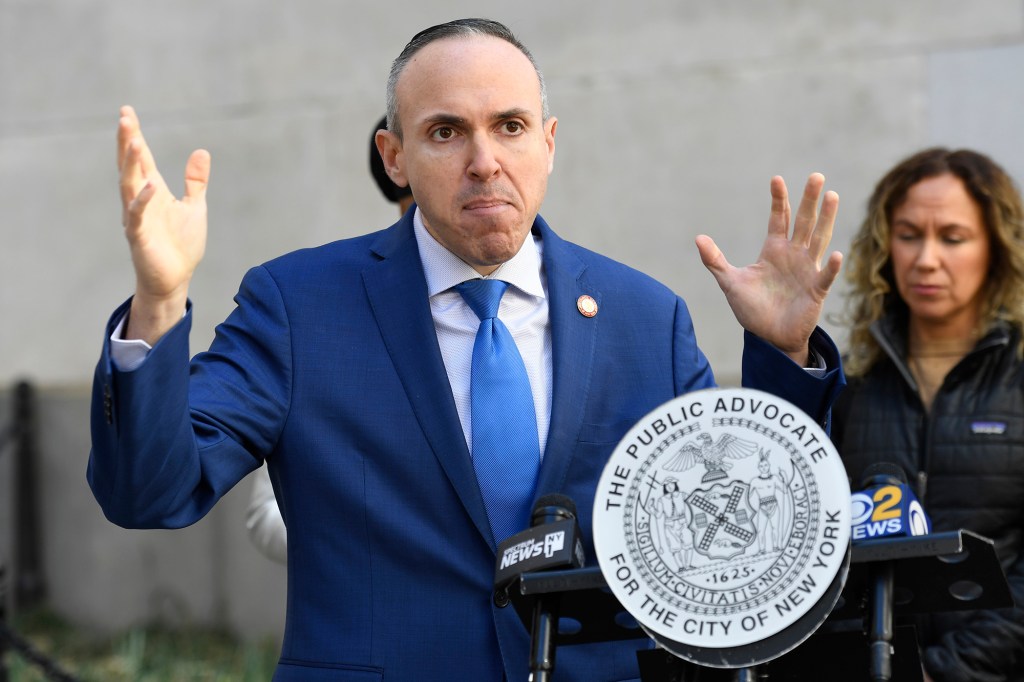 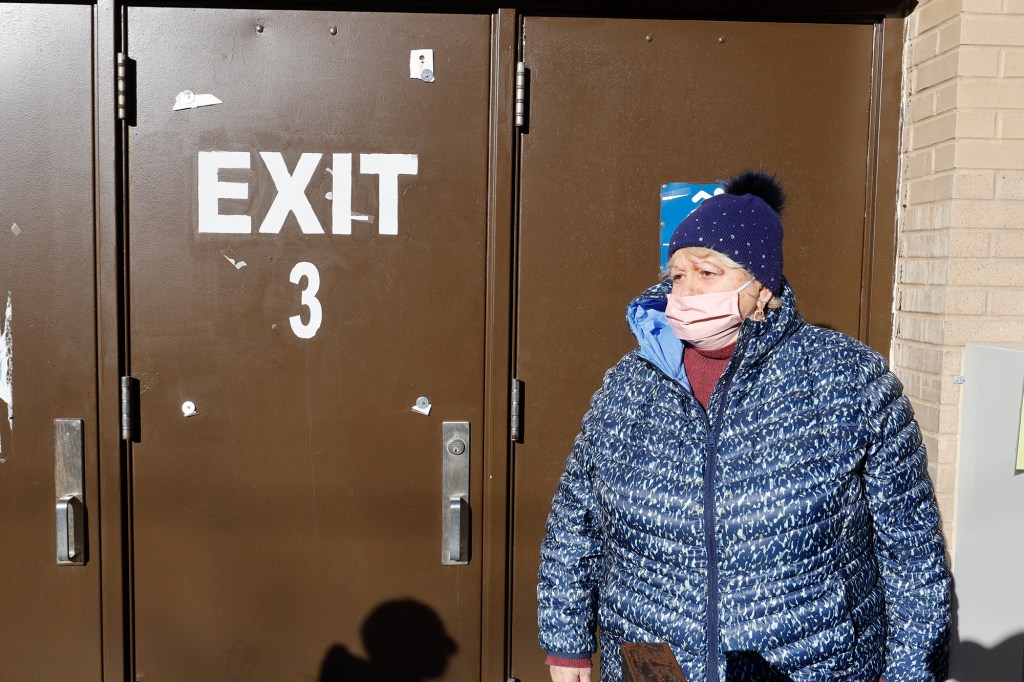 Clara Sirota, 71, waits to enter to get a vaccine without an appointment at Abraham Lincoln High School Coney Island, Brooklyn. 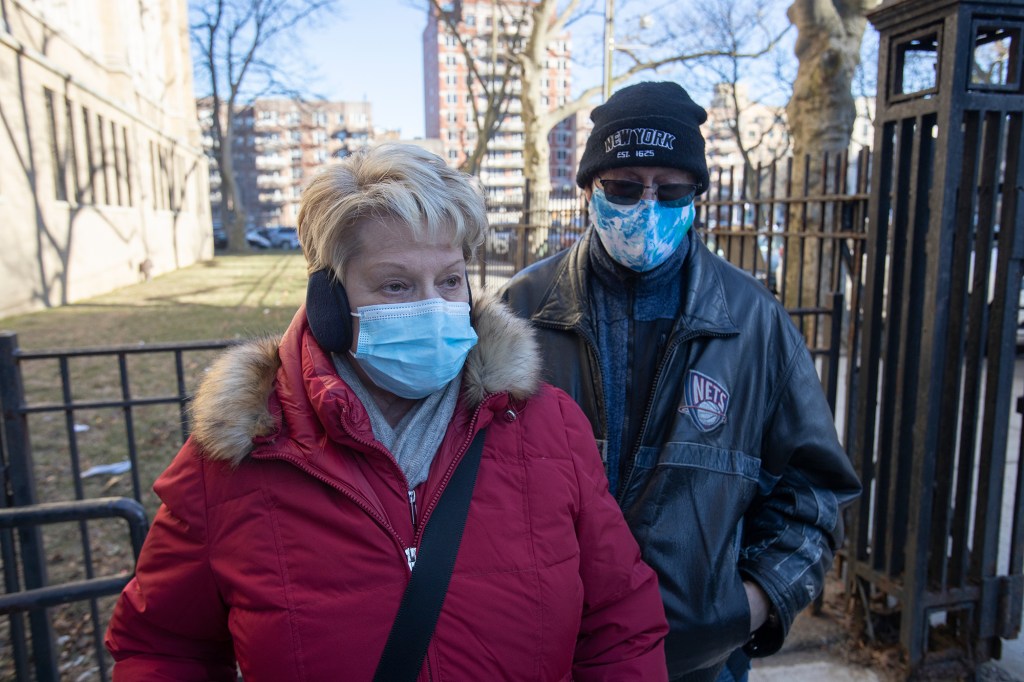 Linda Traister-Carbone, 72, with her husband Joseph, 71, waiting to get a vaccine at the entrance to Abraham Lincoln High School. 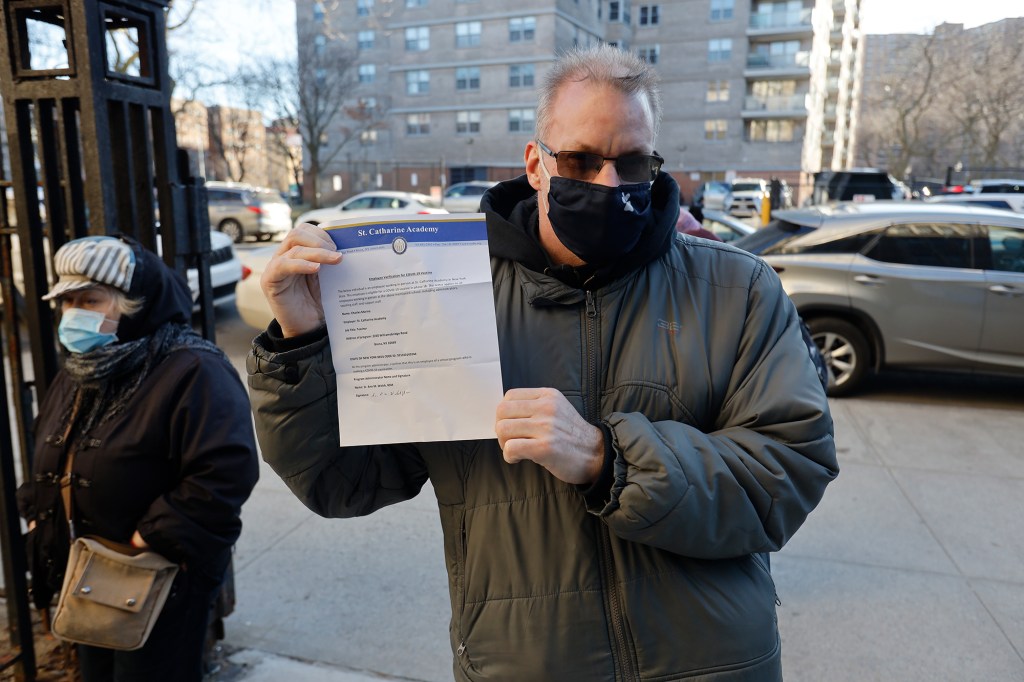 Charles Marine, 50, a teacher from St. Catherine Academy, waits to get a vaccine at the entrance to Abraham Lincoln High School. 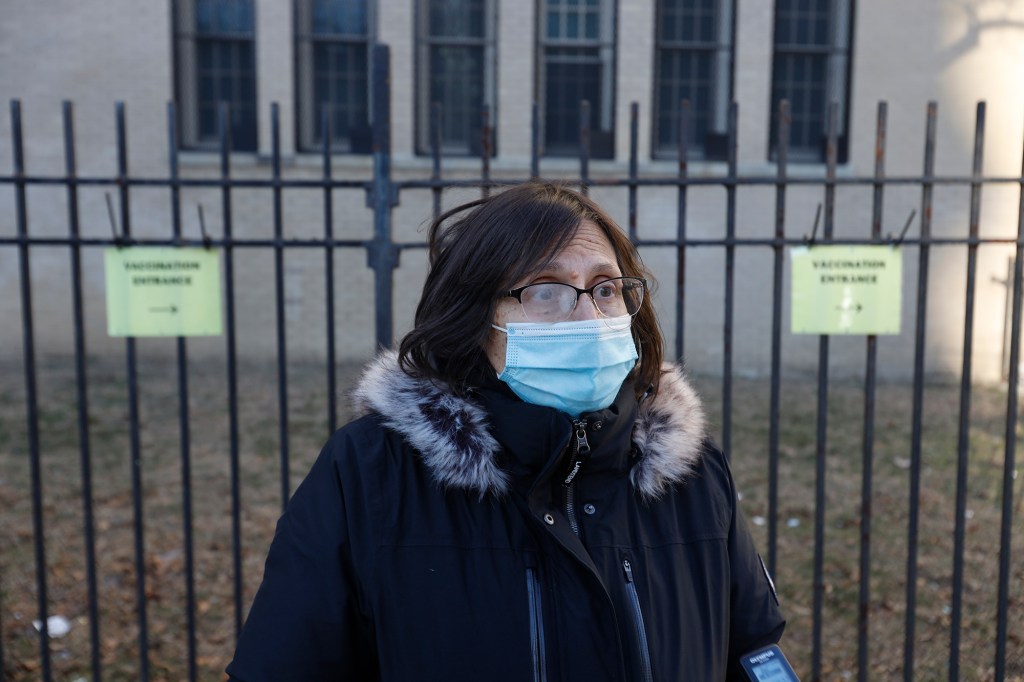 The Mets had a Trevor Bauer budget. Now, back to…

The Lincoln High School hub did allow walk-ins after Treyger tweeted about the problem.

“It seemed as if they were planning on just letting the day go by with no one getting vaccinated whatsoever with vaccine doses in a refrigerator, which is unacceptable,” he said.