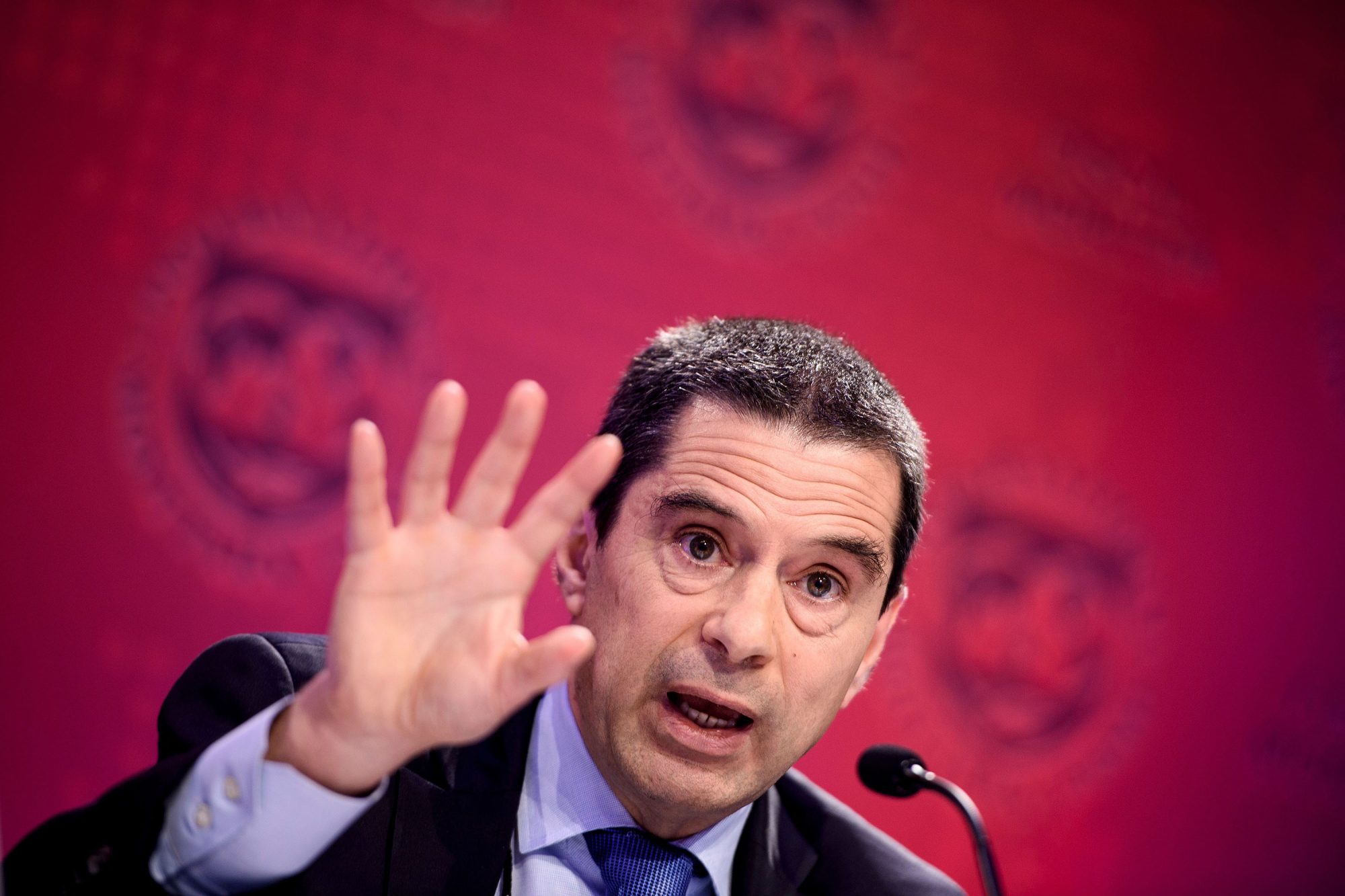 Massive government spending to battle the coronavirus pandemic will push public debt to a record of nearly 100 percent of global economic output this year, but the run-up may be a one-off event if growth rebounds next year, the International Monetary Fund said Wednesday.

The Fund said in its latest Fiscal Monitor that it expects government budget deficits to swell to 12.7 percent of GDP from 3.9 percent in 2020, a nearly 9 percentage point difference.

“What we see is a one off, jump up of debt in 2020, then stabilization after 2021, and even a slight downward trend in 2025,” IMF Fiscal Affairs Director Vitor Gaspar told Reuters in an interview.

“The difference between interest rates and growth is not only negative, but more negative – in our projections – than it was before COVID-19. So low interest rates play an important role in debt dynamics.”

In another Fiscal Monitor chapter released last week, the IMF urged governments to take advantage of low rates to invest in infrastructure. It said an increase in public infrastructure investment of 1 percent of GDP could boost output by 2.7 percent, creating 20 million to 33 million jobs.

But the IMF said there was wide divergence among the fiscal outlooks for member countries, with advanced economies taking on the biggest increase in debt burdens, while poorer developing countries faced a tougher task of recovering from economic damage as more people fall into poverty.

Advanced countries will see budget deficits growing by 11 percent of GDP, with the United States jumping 11 percentage points to 18.7 percent of GDP and Canada’s rising to 20 percent, the IMF said.

Emerging markets, which have fewer resources, will see their deficits double as a share of GDP to about 11 percent.

The IMF said its estimates were subject to “sizable fiscal risks” from a longer pandemic and recession that deteriorates balance sheets, increases bankruptcies and prompts abrupt commodity price movements and tighter financial conditions.

Cristiano Ronaldo flown out of Portugal in air ambulance

FG reveals what will happen to Nigeria after End SARS…

Chelsea vs Liverpool: Thiago Alcantara to be unveiled ahead…

Federal inmate with coronavirus dies after giving birth on…