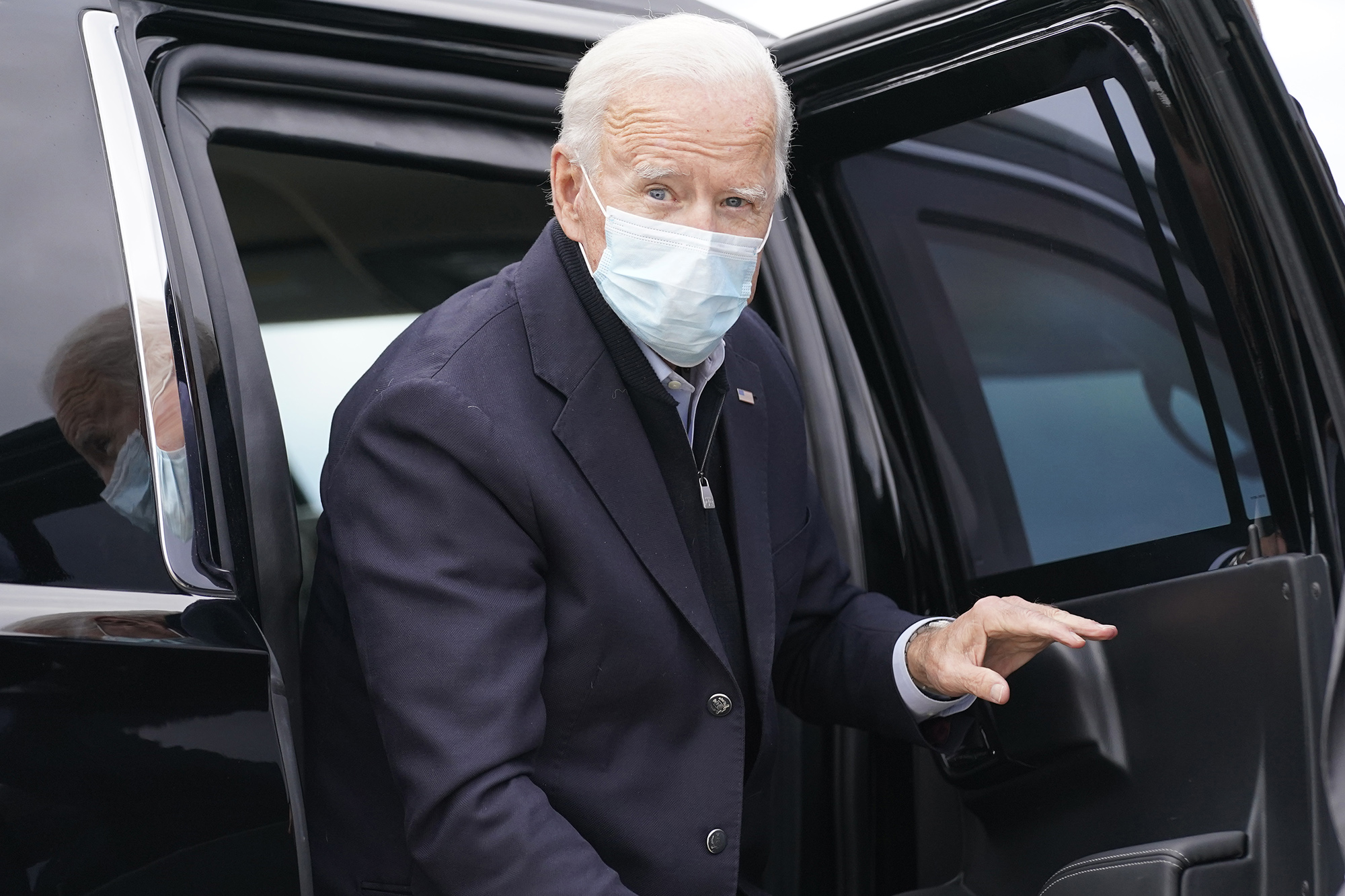 Despite testing negative for coronavirus after debating President Trump, Joe Biden — and anyone who came into contact with President Trump in recent days — “is not completely out of the woods yet,” doctors say.

Tests can come back negative for people with a new infection who aren’t yet shedding enough virus to detect, explained Dr. Michael Mina, an infectious disease epidemiologist at the Harvard T. H. Chan School of Public Health, in the wake of the news that Trump and First Lady Melania Trump had contracted COVID-19.

Trump, who is reportedly tested daily for the virus, presumably tested negative when he debated Biden Tuesday. If the virus was too weak to show up on a test, it’s unlikely the infection was strong enough to transmit, Mina told USA Today.

But doctors warn that the virus grows quickly, and even if Trump tested negative on the morning of the debate, “he could have been shedding virus at a high rate on Tuesday evening,” Dr. Monica Gandhi, a professor of medicine at the University of California San Francisco, told the outlet.


“The median incubation period is 5 days so he should test again on the weekend.”

Debate moderator Chris Wallace said he would wait to be tested to avoid getting a false negative result.

US Attorney General Bill Barr has also tested negative so far, according to a report.

Almost 800,000 kids have contracted coronavirus in US, pediatricians say

Why I may ban commercial motorcycles in Osun – Oyetola