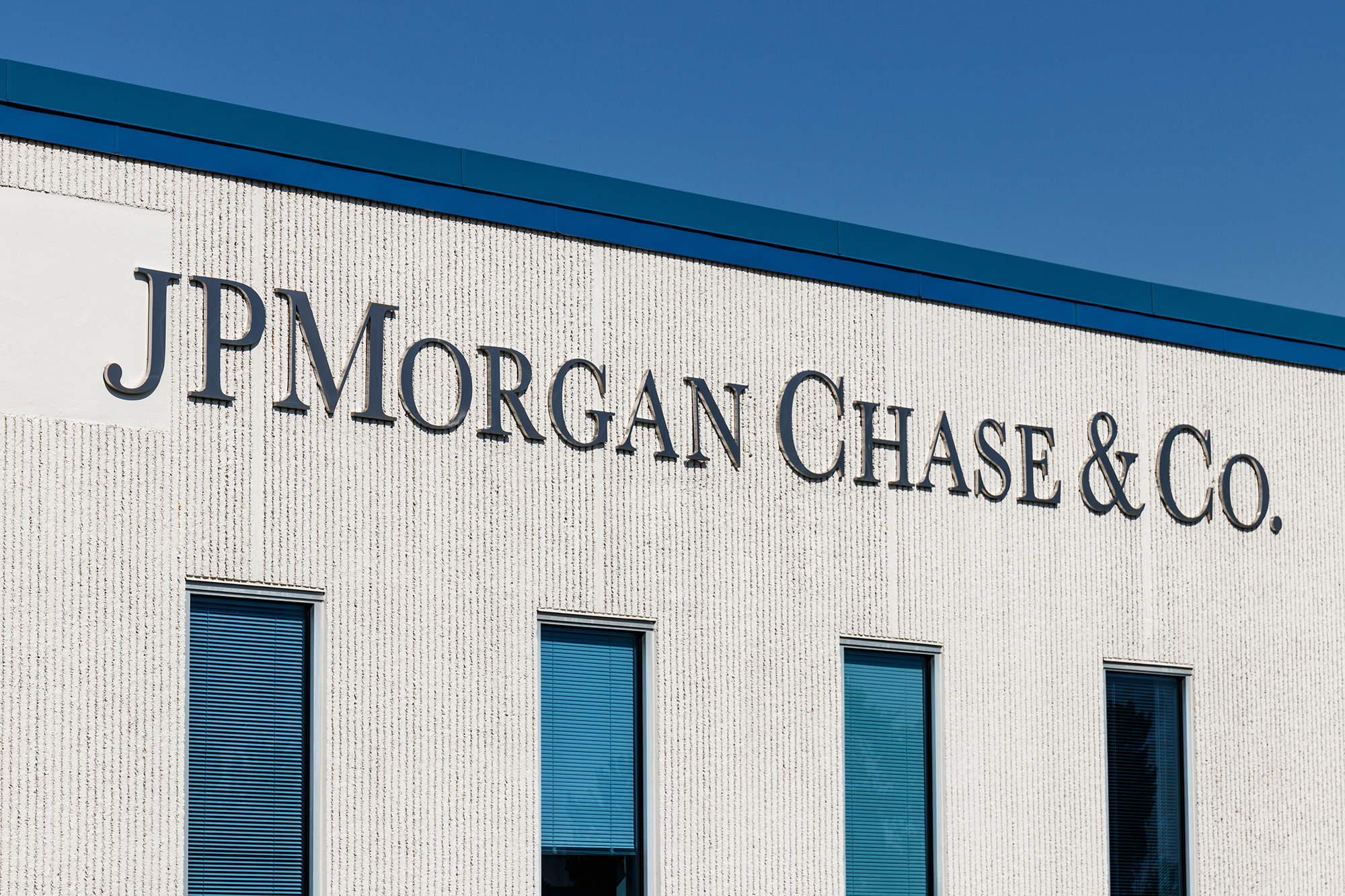 JPMorgan Chase has some good news for Wall Street, which has been waiting to exhale on the health of American banks.

America’s largest bank is always the first to report earnings and it saw profits rebound in the third quarter — beating analyst estimates and sending a signal of strength from the embattled banking sector.

JPMorgan’s net income of $9.4 billion was a four percent increase from the previous year, but it was still more than double what the megabank pulled in for 2020’s pandemic-marred second quarter. That result gave JPMorgan earnings per share of $2.92, easily beating the consensus analyst expectation of $2.23.

The bank’s revenue of $29.9 billion was essentially flat from the previous year but it was well above analyst estimates of $28.2 billion, thanks once again to surprisingly strong gains from trading in a volatile stock market.

“JPMorgan Chase earned $9.4 billion of net income on nearly $30 billion of revenue and we maintained our credit reserves at $34 billion given significant economic uncertainty and a broad range of potential outcomes,” JPMorgan chief Jamie Dimon wrote in a statement accompanying the results.


Dimon’s cautiously optimistic tone will likely be well-received by Wall Street analysts that have been voicing real concern about the financial sector as the coronavirus crisis drags into its eighth month.

Two key factors will be of particular interest to bank watchers who want to feel optimistic.

JPMorgan’s consumer banking division hauled in $3.8 billion in the quarter, a 9 percent decline from 2019 but a staggering bounceback from the previous quarter when the massive unit realized a $176 million loss.

Further buoying that rebounding sentiment is the fact that Dimon and his team are setting aside only $611 million in credit provisions after stashing away more than $11 billion in the previous quarter as the bank planned to weather a frightening outcome of COVID-19’s effects on the economy in the second half of 2020.

That severely reduced number indicates that the nation’s largest lender does not see loan defaults getting even worse in 2020.

You Are Responsible For Your Own Life ~ Joyce Meyer