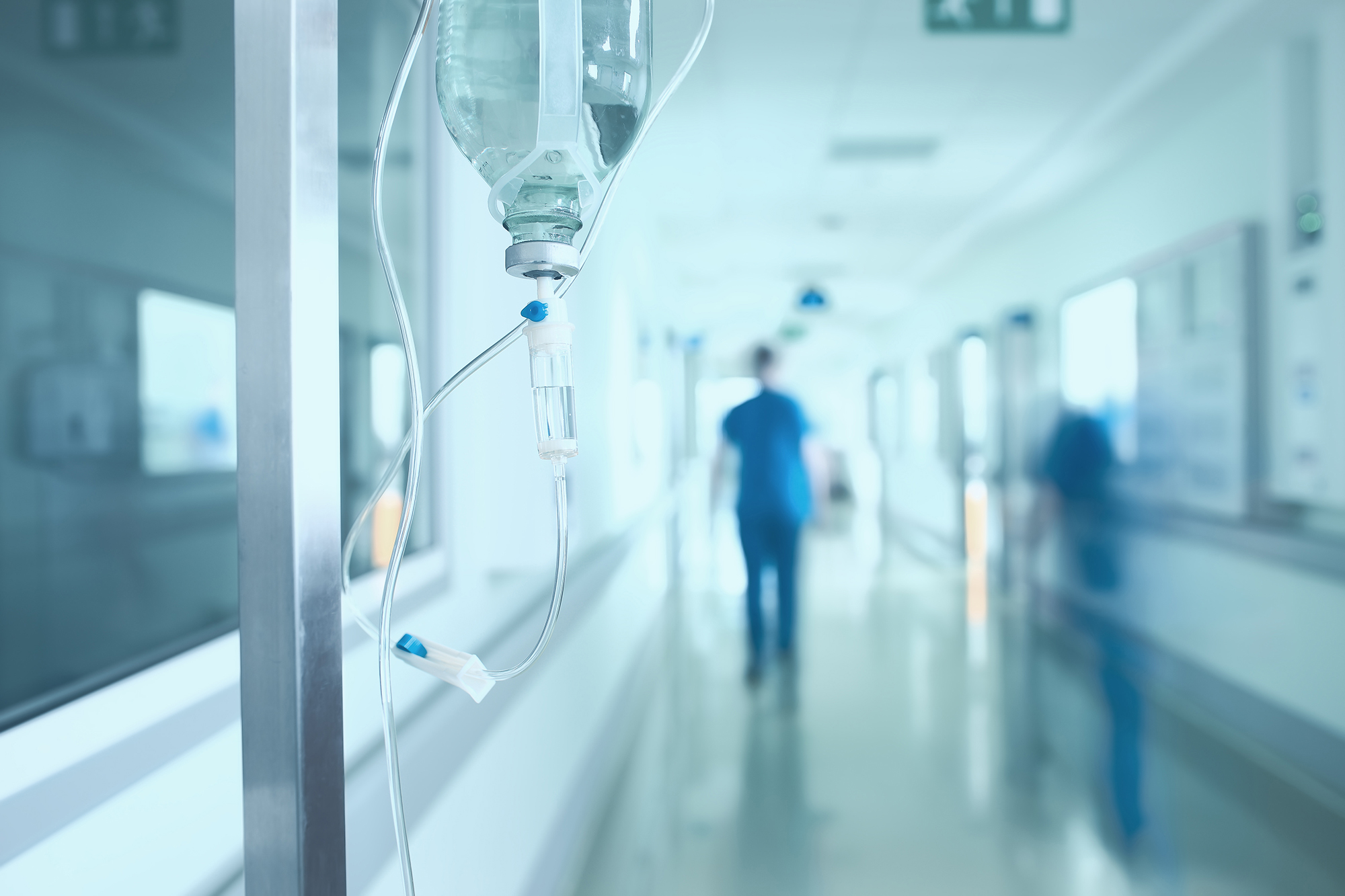 Some Kansas City-area hospitals are turning away ambulances because their beds are already filled with coronavirus patients — prompting one worried doctor to predict the area could become “the next New York.”

Five of those facilities continued to divert patients who weren’t in critical need of care on Thursday. “We’re bursting at the seams in the metropolitan area, and really across the state and the region,” Marc Larsen, an emergency physician and operations director of Saint Luke’s Health System’s COVID Response Team, told the newspaper.

By Saturday morning, Missouri had more than 160,000 confirmed virus cases, including more than 3,300 reported Thursday and more than 1,900 Friday, according to Worldometers. There were more than 122,000 active cases and 2,618 deaths in the state, including 27 Friday.

Average daily COVID-19 hospitalizations were up about 10 percent this week across the Kansas City region, ABC News reported. Larsen said Saint Luke’s hospitals were currently experiencing volumes they only see during peak flu season, and warned the situation could get a lot worse by winter.

The coronavirus is still surging in the Midwest, with record-breaking daily infection rates and intensive care unit bed shortages in several states.

Since the pandemic began, nearly 8.3 million Americans have tested positive for the virus, including 5.4 million recovered and 223,730 people who died.

Southampton vs Tottenham: Bale reveals what he expects from…