Stay home for the holidays or get tested twice, CDC urges 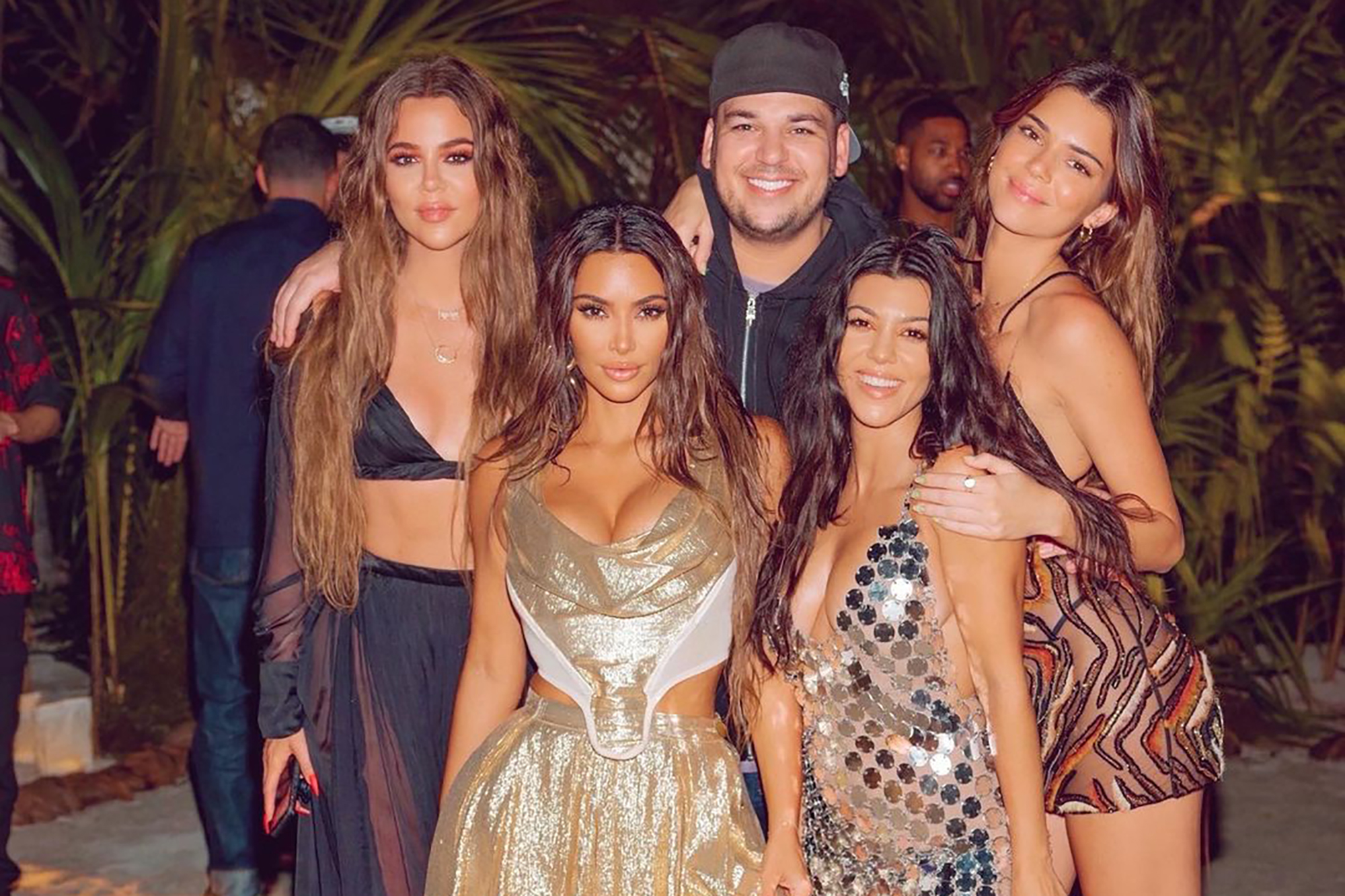 “I haven’t heard a lot about it, but I did hear that people were upset that we all went out of town. I don’t really know the extent of it,” Khloé says on “The Ellen DeGeneres Show” airing Thursday. “But this year is a frustrating year. I get it. I think there’s so many frustrations going on for everybody. But also it’s her 40th. This is something that she wanted to do for us. It was such a nice thing.”

Following criticism from fans, Khloé, 36, alluded to the group’s numerous COVID-19 tests and quarantining ahead of traveling, and said that staff on the island, which Page Six exclusively revealed was Tetiaroa Atoll in Tahiti, were grateful for visitors.

“Being there with all the precautions that we took and being there and how grateful everyone was for the tourism aspect of it,” she says on the show. “So many people said that we were their first party of guests that they’ve had in months and what it’s done for them to be able to pay their bills or to be able to do stuff for their family, just hearing those messages when we were there, we felt really good and we felt so safe.

“We did it in the safest way I could imagine someone doing it.”

Kim’s glam photos and tone-deaf captions from the vacation garnered numerous negative reactions on social media, including one Twitter user who wrote, “I haven’t seen ma family in 4 months because I work a public-facing job and I’m absolutely terrified of the possibility of passing Covid on to my vulnerable parents. I hope you had fun pretending things were normal, but spare a thought for those of us staying in the real world.”

Khloé also opened up about her battle with COVID-19 earlier this year, saying it was “super scary” being “really, really sick.”

“I just was quarantined in my room for 16 days. We had to wait until I had negative test results for me to leave. And that was the hardest part,” she reflects. “I don’t care how beautiful of a place you have, being taken away from your child for that long, because I couldn’t be around my daughter, that was the most heart wrenching thing.”

0
Share FacebookTwitterReddItWhatsAppPinterestEmailLinkedinTumblrStumbleUponDigg
Subscribe to our newsletter
Sign up here to get the latest news, updates and special offers delivered directly to your inbox.
You can unsubscribe at any time

‘Out of touch’ Bill Clinton didn’t know what ‘Friends’ show was, ex-aide says

Yet another mysterious monolith appears — this time in California

Olympic fans from abroad may have health tracked by app

Starting role has Colt McCoy seeing a new side of Giants

Your Actions Are Seeds – Open Heavens for Teens 3 December…

Joe Biden still doesn’t realize what the voters that…

It Is Done (Omewo Ya) {Igbo Video Song} – Sis Chinyere…

TREM Devotional 3 December 2020 – It Is Of His Mercies That…

Rhapsody of Realities 3 December 2020 — Focus On The Lord…

Anglican Communion 3 December 2020 – Where Do You Belong?

Seeds of Destiny 3 December 2020 Devotional – The…

Open Heaven 3 December 2020 – Everyone Has Enemies

Anglican Communion 2 December 2020 – You Will Make It

Couple with COVID-19 arrested for boarding flight to Hawaii

0
Share via
X
Comcast feels sting of pandemic as theme parks, movie studio squeezed…Coronavirus UpdatesComcast saw a 19 percent drop in third-quarter revenue at its NBCUniversal unit as the coronavirus continued to wreak havoc on its theme parks and mov…
Share via
Exit