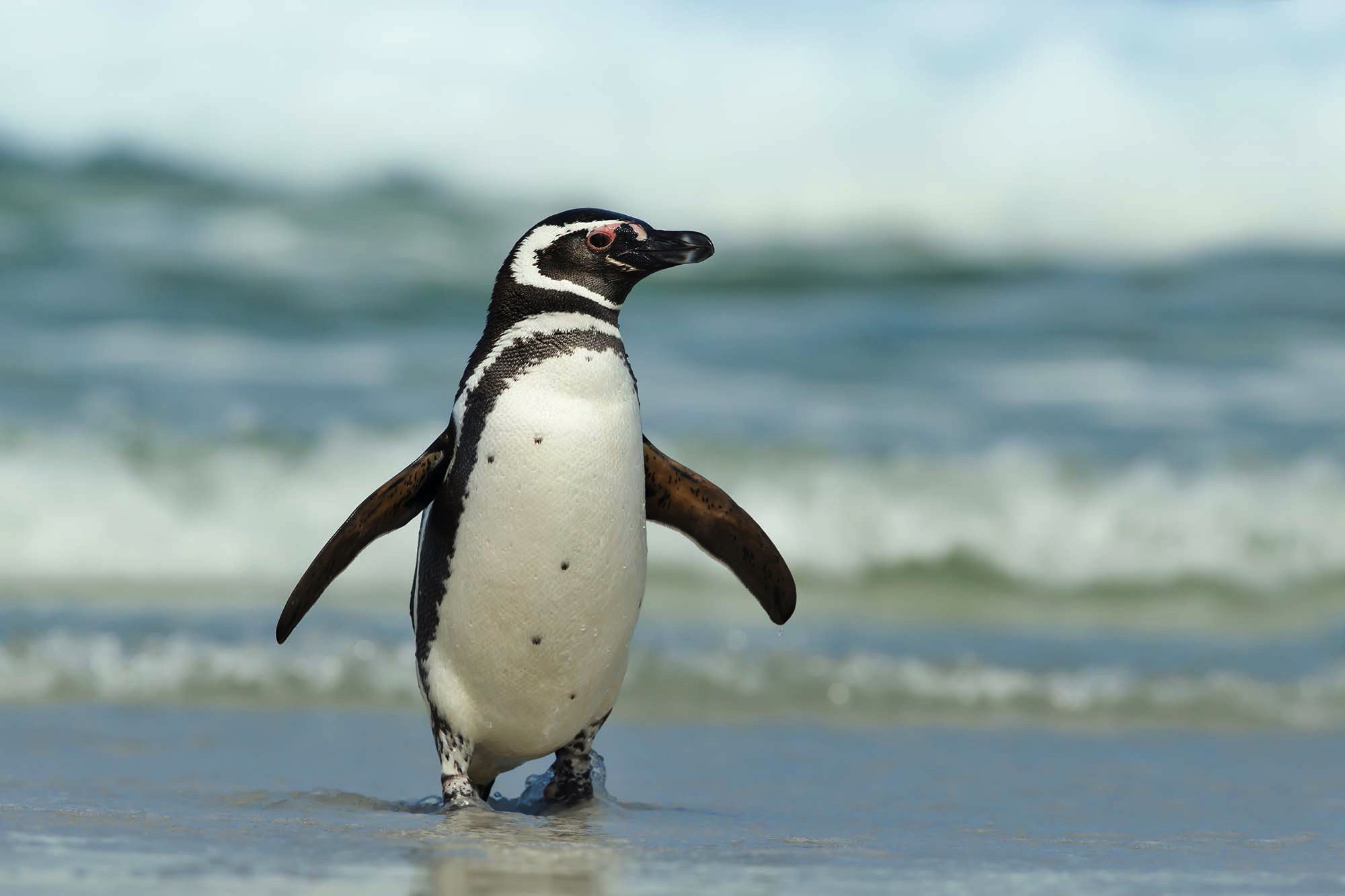 A face mask was discovered inside the stomach of a dead penguin that washed up on a beach in Brazil, according to a local environmental conservation group.

The Magellanic penguin was found on Juqueí beach in São Paulo on Sept. 9, the Instituto Argonauta announced in a press release last Tuesday.

“This case is unequivocal proof that this type of waste causes harm and mortality also in marine fauna, in addition to the irresponsibility of the person who dispenses a mask in an inappropriate place,” the institute’s president, Hugo Gallo Neto, said in a statement.

“We have been working with marine litter for 23 years, always trying to educate and rehabilitate animals that have problems. This is a new threat that unfortunately came with the pandemic,” he said.

Days before the discovery, crowds packed the beach to celebrate Brazil’s Independence Day, leaving piles of garbage in their wake, the group said.

At least 113 face masks were improperly discarded at São Paulo beaches between April 16 and Sept. 13, according to findings from the organization.

Read More:  What it's like to dine at a reopened restaurant in the South

Fauci says COVID-19 vaccine could be available by January

Super Bowl 2021 won’t have many fans in attendance

Stephen Amell may be fudging the timeline of his bout with…

What To Read: 5 Bible Verses On Raising Godly Children