Markets only expect COVID-19 vaccine to be 50 percent effective: investor 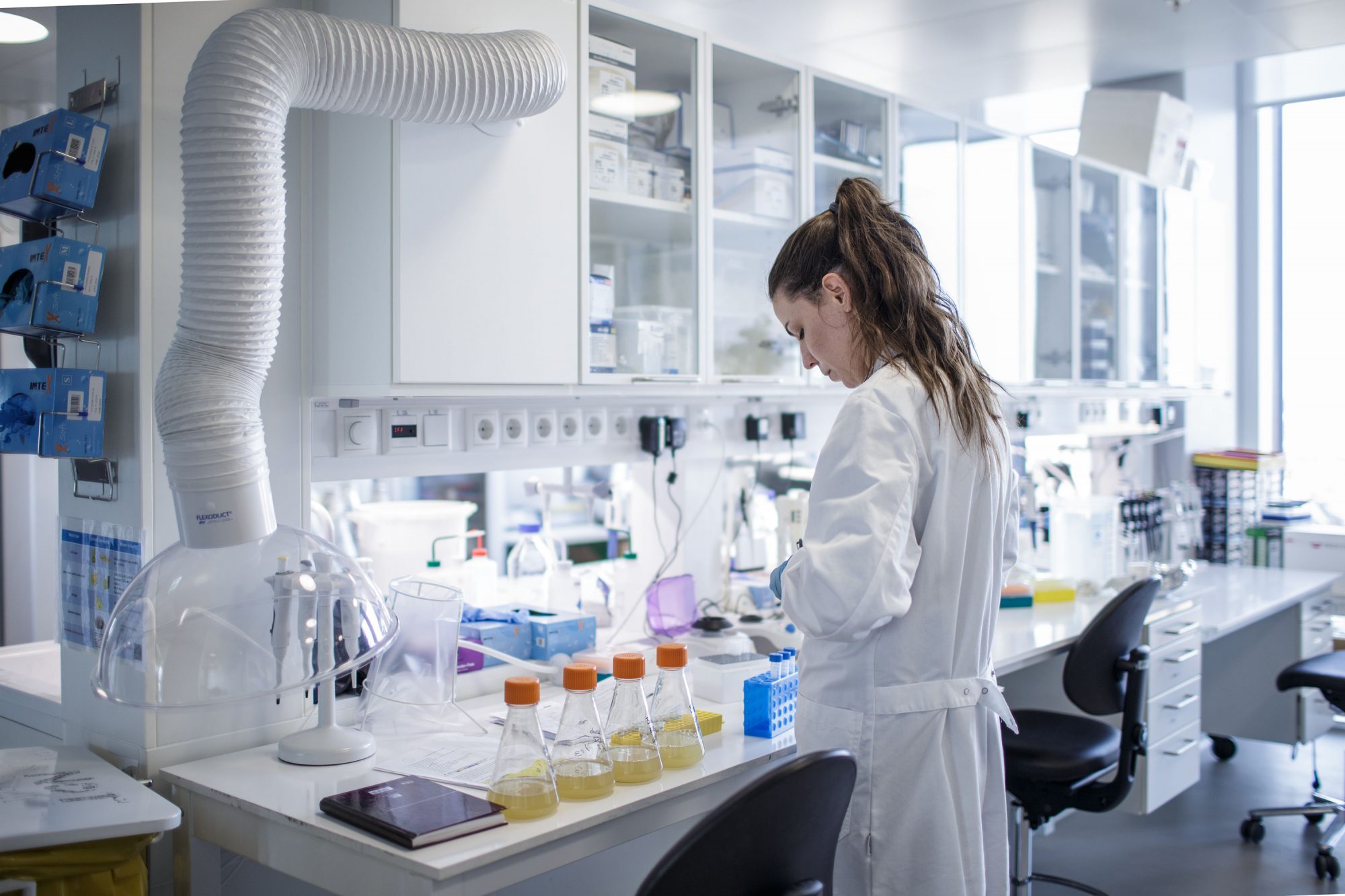 Stock markets are bracing for a coronavirus vaccine that’s approved this year to only be 50- to 60-percent effective, according to a prominent hedge-fund manager.

Investors generally expect an early COVID-19 vaccine will be distributed and improved throughout next year, says Dmitry Balyasny of Balyasny Asset Management, according to Bloomberg News. Even a partially effective shot would help the world “start getting back to normal” by the second half of 2021, he reportedly contends.

But a shot that works better than expected would send investors back to stocks that have taken a beating from the pandemic, Balyasny argued. He did not name specific companies or sectors, but industries such as hotels, airlines and restaurants have suffered from the lockdowns and travel restrictions imposed because of the virus.

“If there is a solution where the markets are confident that, well, OK, this is a real solution to the problem, whether it takes three months or six months, the stocks will move ahead of that,” Balyasny said during a virtual Citigroup conference on Wednesday, according to Bloomberg.


A vaccine that is 80 or 90 percent effective and rolled out faster than expected would lead the markets to “look through the current weakness for the companies that have really been affected,” Balyasny reportedly added.

Researchers around the world have been rushing to develop a safe and effective vaccine to bring an end to the COVID-19 pandemic and boost the economic recovery from the virus crisis.

Four potential vaccines from Moderna, Pfizer, AstraZeneca and Johnson & Johnson are currently in late-stage clinical trials in the US. Pfizer and Moderna have said they could know this fall whether their inoculations work, but the timeline for getting them approved is uncertain.

Johnson & Johnson had to pause its study this week because of an “unexplained illness” in one of the participants. AstraZeneca also had to put its study on hold in September for a similar reason.

Nigerian CSOs back dissolution of F-SARS, demands end to extortion on highways

Cancer survivor reportedly drowns herself after dad dies of COVID-19

End SARS: Enugu not known for violence – CAN, Archbishop…

Compete with Yourself by Pastor David Ibiyeomie