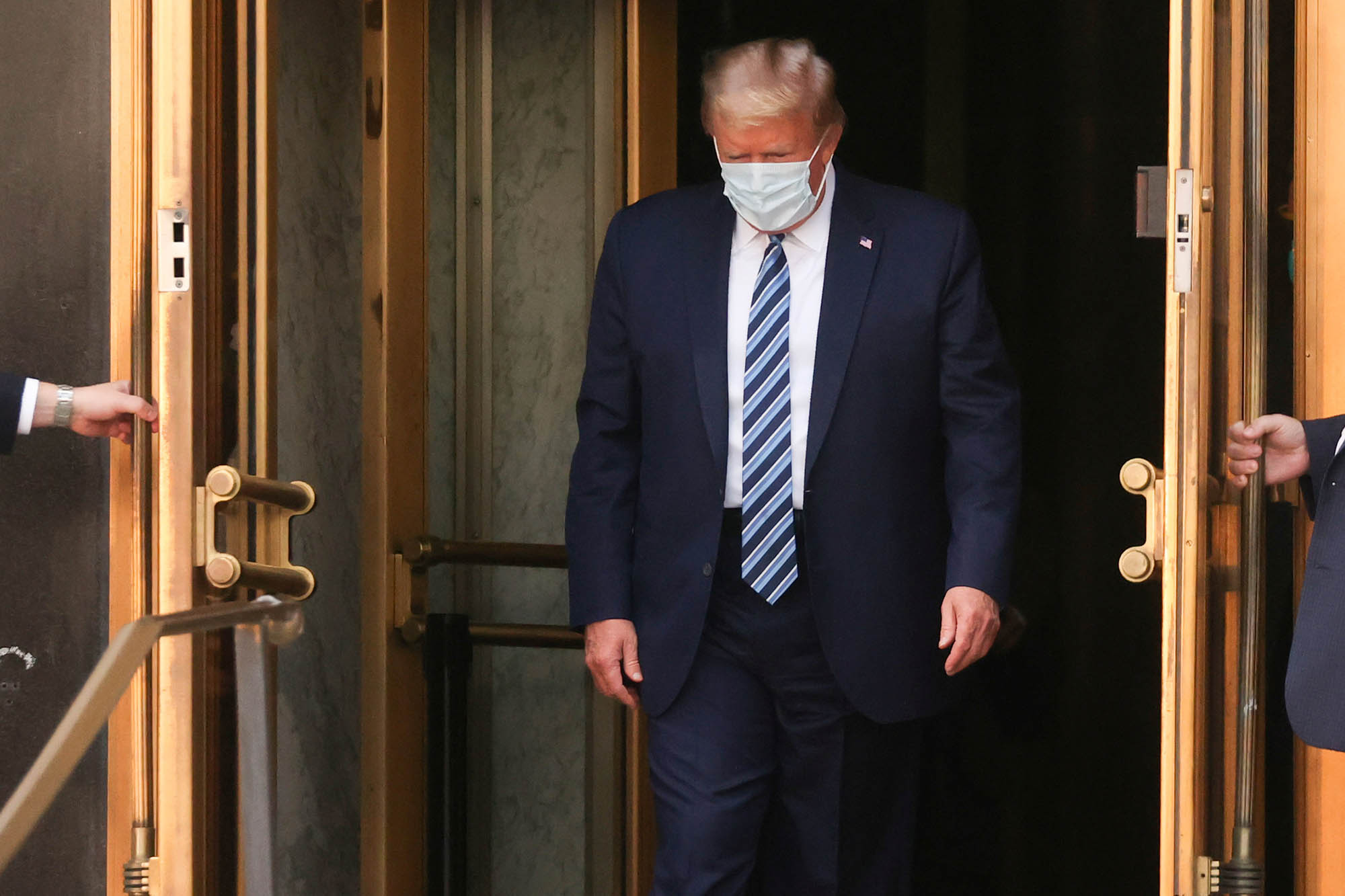 A Maryland educator is set to resign Tuesday from the Washington County Board of Education she wrote on her on her personal Facebook page that she wished President Trump dies from coronavirus.

Jacqueline Fischer, who was first elected to the Washington County School Board in 2002, wrote: “Since he has tested positive for COVID19, maybe the country will get lucky and he will die. Wouldn’t that be an act of karma!”

The post added: “He could care less how many Americans die from this even if he is the one who exposed them. I hope he dies from it. That would solve a lot of America’s problems.”

The school board nor Fischer returned Fox News’ request for comment.

Trump said Monday he’s leaving the military hospital where he has been receiving an unprecedented level of care for COVID-19, declaring that despite his illness the nation should not be afraid of the virus that has killed more than 210,000 Americans.

Trump’s doctor, Navy Cdr. Sean Conley, said the president would not be fully “out of the woods” for another week but Trump had met or exceeded standards for discharge from the hospital. Trump is expected to continue his recovery at the White House, where the reach of the outbreak that has infected the highest levels of the U.S. government is still being uncovered.

Trump’s experience with the disease has been dramatically different from most Americans, who do not have access to the same kind of monitoring and care. While most must cope with their symptoms — and fear of whether they’ll take a turn for the worse — at home and alone, Trump has been staying in the presidential suite of one of the nation’s best hospitals and has been given experimental drugs not readily available to the public. He returns to the White House where there is a team of doctors on call with 24-hour monitoring.

Trump was to leave the hospital after receiving a fourth dose of the antiviral drug remdesivir Monday evening, Conley said. He will receive the fifth and final dose Tuesday at the White House.

Read More:  At least 17 die from coronavirus at nursing home in Germany

Trump’s aggressive course of treatment included the steroid dexamethasone and the single dose he was given Friday of an experimental drug from Regeneron Pharmaceuticals Inc. that supplies antibodies to help the immune system fight the virus. Trump on Friday also began a five-day course of remdesivir, a Gilead Sciences drug currently used for moderately and severely ill patients. The drugs work in different ways — the antibodies help the immune system rid the body of virus, and remdesivir curbs the virus’ ability to multiply.

Rapid Vienna vs Arsenal: Arteta to be without six key…