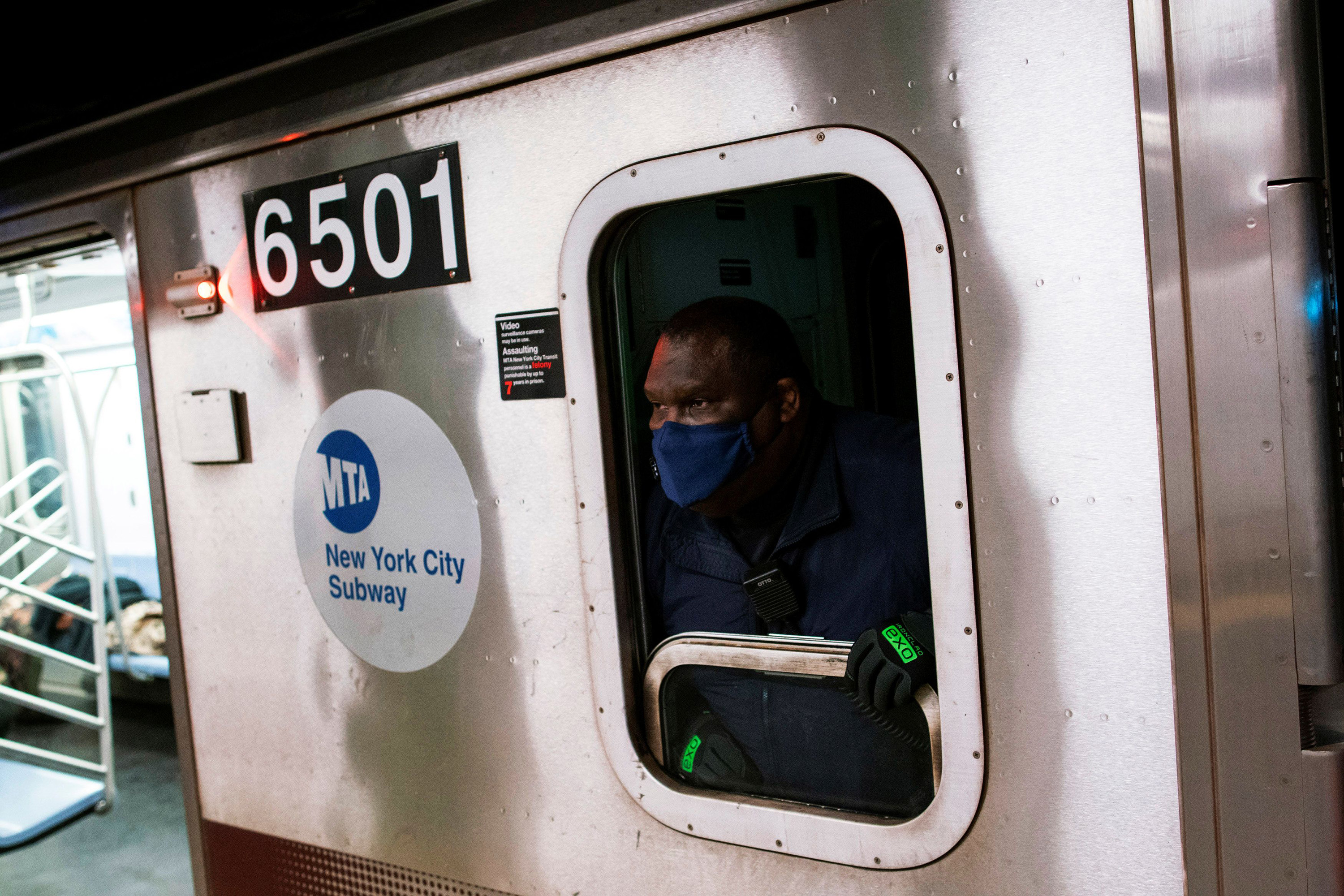 Allianz Global Investors promised that it would buy options to keep subway employees’ nest eggs safe during a short-term market downturn, three Metropolitan Transportation Authority pension funds claimed in a lawsuit last week. But the firm allegedly veered from that playbook as it bet that the market would normalize after it started to plunge in February.

Allianz increased its risky investment positions in its Structured Alpha family of funds instead of exiting them — a “negligent and imprudent bet” that “proved to be disastrous” as stocks continued to plunge, the complaint says. The Structured Alpha 1000 fund — in which the MTA pensions had an account balance of more than $330 million at the end of last year — had dropped nearly 87 percent for the year by mid-March, according to the suit.

After Allianz was forced to liquidate that fund in late March, the MTA pension funds were left with just about $9 million — meaning they lost more than 97 percent of their investments’ value in a single quarter, the complaint alleges.

That’s despite the fact that Allianz had promised the MTA “all-weather” funds that were protected against market crashes, the suit claims.

“Out of greed, AllianzGI sacrificed the hard-earned pension and benefits of the MTA’s workers, who at that time were risking their lives under COVID keeping New York alive,” the pension funds said in their complaint filed last Wednesday in Manhattan federal court.

Allianz, however, said the MTA knew what it was getting into when it invested in risky hedge

funds that promised lofty returns. The firm said it plans to defend itself “vigorously” against the “legally and factually flawed” allegations.

“The MTA is aggressively pursuing full damages from Allianz for breach of duties as they failed to properly hedge against the market crash as contractually required,” Donovan said. “To be clear, no employees will be affected as these MTA plans are defined benefit and as a result employee pensions are not at risk.”

The lawsuit is reportedly one of several lawsuits pension funds have brought against Allianz claiming they lost about $4 billion from investing in the Structured Alpha funds. Other suits have been filed by pension funds for the Teamsters labor union, Arkansas teachers and Blue Cross and Blue Shield, according to Reuters.

0
21 FacebookTwitterReddIt21WhatsAppPinterestEmailLinkedinTumblrTelegramStumbleUponVKDiggLINEBlackBerryViberOK.ruFacebook Messenger
Subscribe to our newsletter
Sign up here to get the latest news, updates and special offers delivered directly to your inbox.
You can unsubscribe at any time

Nigeria at 60: I am extremely sad – Ozekhome