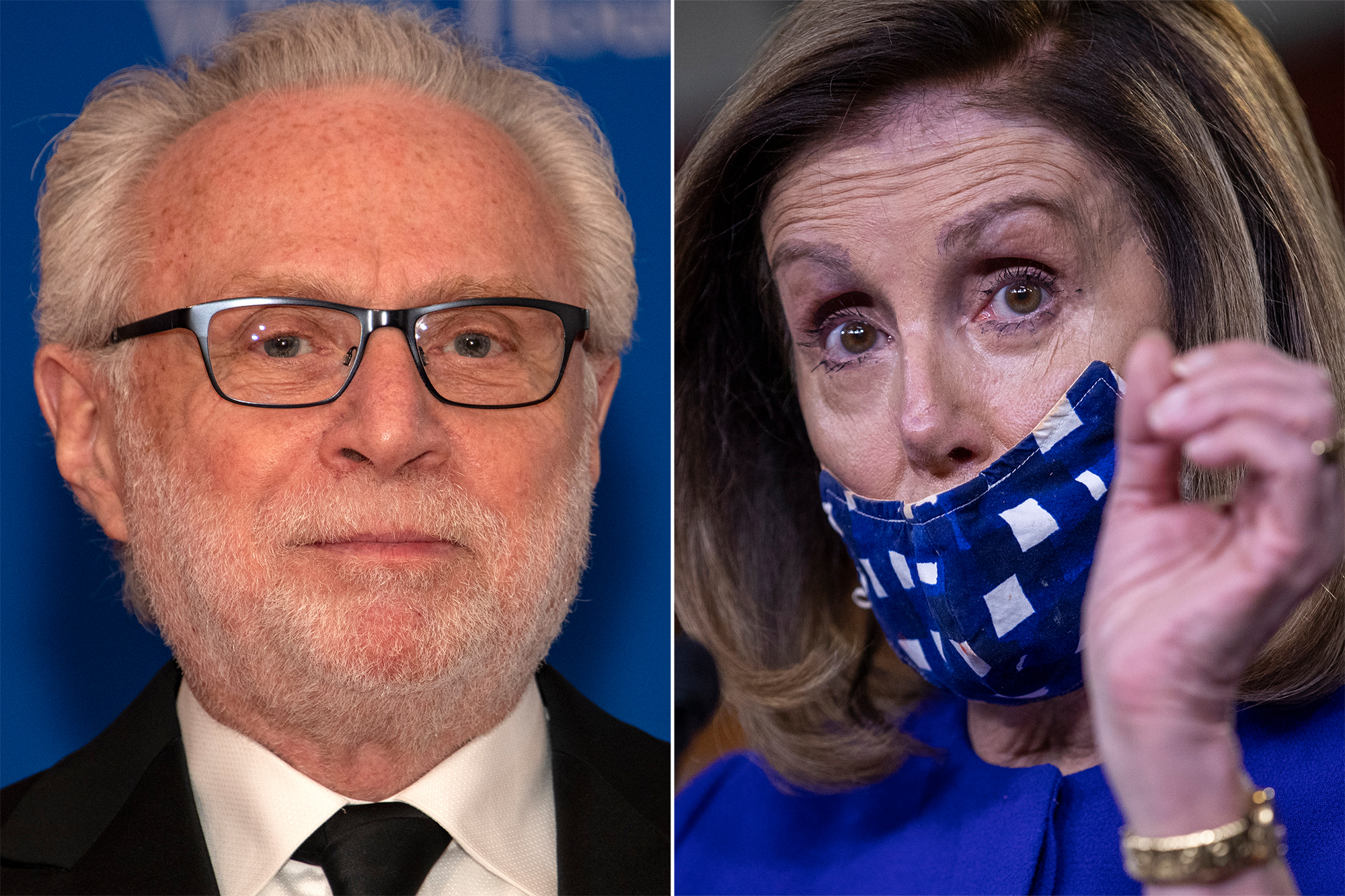 Pelosi slammed Blitzer for having “no knowledge” on the details of relief proposals as he pressed her on why she wouldn’t accept a $1.8 trillion package offered by Treasury Secretary Steven Mnuchin — a package that is roughly $400 billion less than the relief legislation the House passed earlier this month.

Blitzer went on to quote a tweet from Rep. Ro Khanna, a fellow California Democrat, who said “people in need can’t wait until February [for the next stimulus bill]” and that the $1.8 trillion offered from the White House was “significant.”

“I don’t know why you’re always an apologist — and many of your colleagues, apologists for the Republican position,” Pelosi responded. “Ro Khanna, that’s nice. That isn’t what we’re going to do. And nobody’s waiting until February.”

“Why not work out a deal with [President Trump] and don’t let the perfect as they say here in Washington, be the enemy of the good?” Blitzer said.

Nancy Pelosi is asked a simple question, and she immediately resorts to name-calling. So I’ll ask her again here:

Speaker Pelosi: Why not make a deal? Millions of Americans are hurting while you single-handedly block support for workers and families. pic.twitter.com/KLbaDKgQv8

“Well I will not let the wrong be the enemy of the right,” Pelosi responded.

Pelosi in her defense for pushing back against the Republican relief stressed that child tax credits and earned income credits were “eliminated” in their version.

“They minimize the need for childcare, which is the threshold with which people, mothers and fathers, can go to work if they have that,” she said.

The exchange wrapped in a remarkably unhinged fashion as Blitzer and Pelosi spoke over each other — each fighting for the last word — while Blitzer tried to sign off.

“No, we’ll leave it on the note that you’re not right on this, Wolf, and I hate to say that to you,” Pelosi responded,

The sign-off managed to carry on for another 50 seconds.

“Thank you for your sensitivity to our constituents’ needs,” Pelosi said with dry sarcasm.

“I am sensitive to them because I see them on the street begging for food, begging for money,” Blitzer said.

“Have you fed them? We feed them,” she responded right before the commercial break.

It is going to be a difficult season for Real Madrid –…

Juventus vs Barcelona: Ronaldo loses fight to face Messi in…

Seeds of Destiny 2 June 2019 – Walking In The Blessing

Lekki Shooting: We have identified barracks of soldiers who…