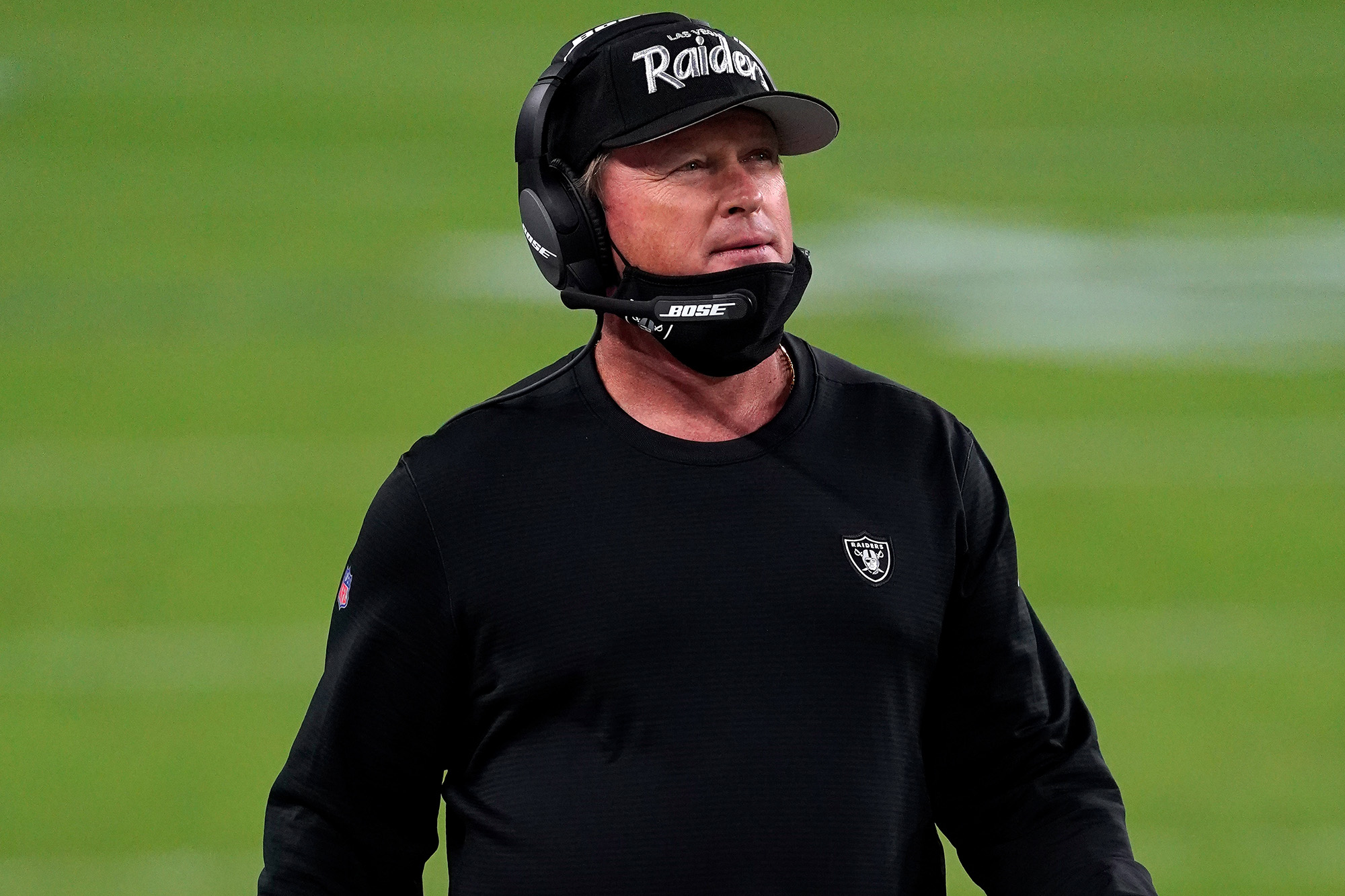 The NFL continues to escalate the repercussions for disobeying coronavirus protocols.

In a memo sent out by the league Monday that was obtained by ESPN, the NFL said “protocol violations that result in virus spread requiring adjustments to the schedule or otherwise impacting other teams will result in additional … discipline, including adjustment or loss of draft choices or even the forfeit of a game.”

The note comes on the heels of a slew of positive COVID-19 cases within the league, including 16 members of the Titans organization in the week following their Week 3 game against the Vikings.

As of Monday morning, the Titans had zero positive tests, according to NFL Network.

The memo also includes excerpts that say “complacency is our shared opponent” and “there have been breaches of protocols and individual players, staff and clubs have been disciplined as a result.”

The NFL had threatened loss of draft picks and fines in the past, but Monday was the first time the league said a team could have to forfeit a game for COVID-19 reasons. The official score of a forfeited game is 2-0.

Patriots quarterback Cam Newton was placed on the team’s Reserve/COVID-19 list ahead of Monday night’s game against the Chiefs, after testing positive Friday night. His positive test result, paired with that of Chiefs’ practice squad member Jordan Ta’amu, forced the league to reschedule the game. Falcons cornerback A.J. Terrell tested positive prior to Atlanta’s Week 3 game against the Bears.

NFL Network reported that both teams were “all clear” after being retested Sunday night, and the Patriots traveled to Kansas City on Monday morning.

The Raiders were fined $50,000 by the league after an investigation revealed an unauthorized person

entered the team’s locker room after a win over the Saints in Week 2. The person in question was reportedly a team employee, but new NFL protocols only allow a select number of organization personnel in the locker room during the season as part of the COVID-19 health and safety protocols.

Jon Gruden was fined $100,000, and the Raiders were fined $250,000 after the head coach didn’t follow the league’s mask mandate on the sideline during games.

A number of Raiders players were fined Monday for violating the league’s COVID-19 protocols and procedures during a charity event last week in Nevada. Tight end Darren Waller, as well as several other Raiders, were collectively fined $165,000 after they were seen in photographs and videos without masks on during the event, per NFL Network.

August, Seahawks rookie Kemah Siverand was immediately released after he was caught on video trying to sneak a female visitor into the team hotel.
Read More:  The Post ranks the best 18 golf holes on public courses in NY metro area

Marseille vs Man City: Why we didn’t buy striker after Messi…

Tekashi 6ix9ine to be ‘immediately’ released…