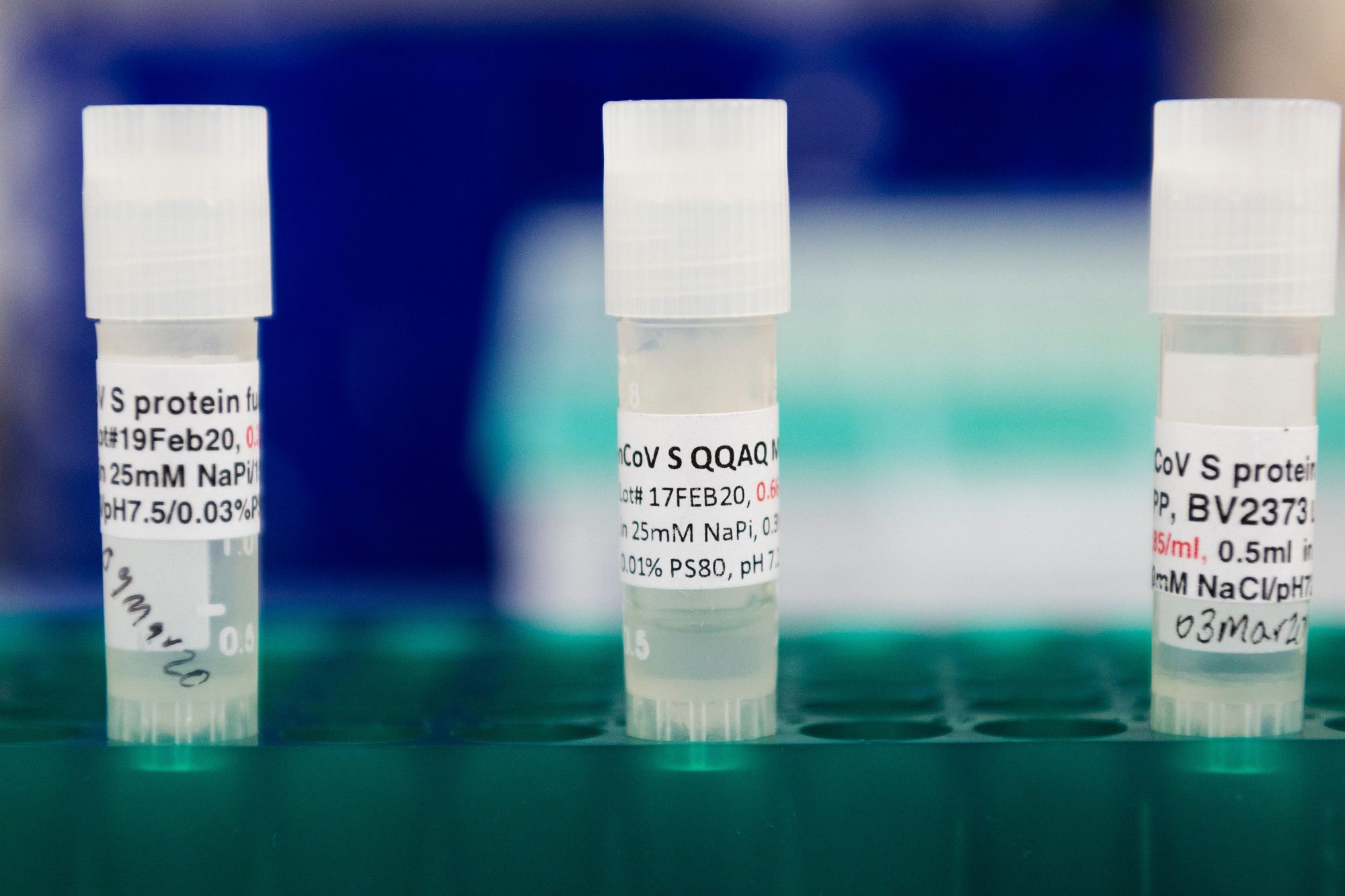 Shares in the Maryland-based company soared nearly 11 percent to $113.56 following its Thursday announcement that it kicked off the Phase 3 study in the United Kingdom, which is battling a surge in COVID-19 infections.

The trial aimed at proving whether Novavax’s vaccine is safe and effective will enroll up to 10,000 people over the next four to six weeks, the company said. The participants will range in age from 18 to 84 years old, with half getting two shots of the vaccine, known as NVX-CoV2373, and the other half receiving a placebo.

“With a high level of [coronavirus] transmission observed and expected to continue in the UK, we are optimistic that this pivotal Phase 3 clinical trial will enroll quickly and provide a near-term view of NVX-CoV2373’s efficacy,” Dr. Gregory M. Glenn, Novavax’s president of research and development, said in a statement.

Data from the trial will support Novavax’s applications for regulatory approval in the UK, the European Union and other countries, Glenn added. Novavax said it plans to publish the study’s full protocol in the coming days.

Phase 3 trials are currently underway in the US and Europe for four other potential coronavirus vaccines, including candidates from AstraZeneca, Pfizer, Moderna and Johnson & Johnson.

Pfizer and Moderna have said they could know by October or November whether their vaccines work, but US officials don’t expect a shot to be widely available until next year.

Rhapsody of Realities 24 October 2020 — Have The Rapture In…