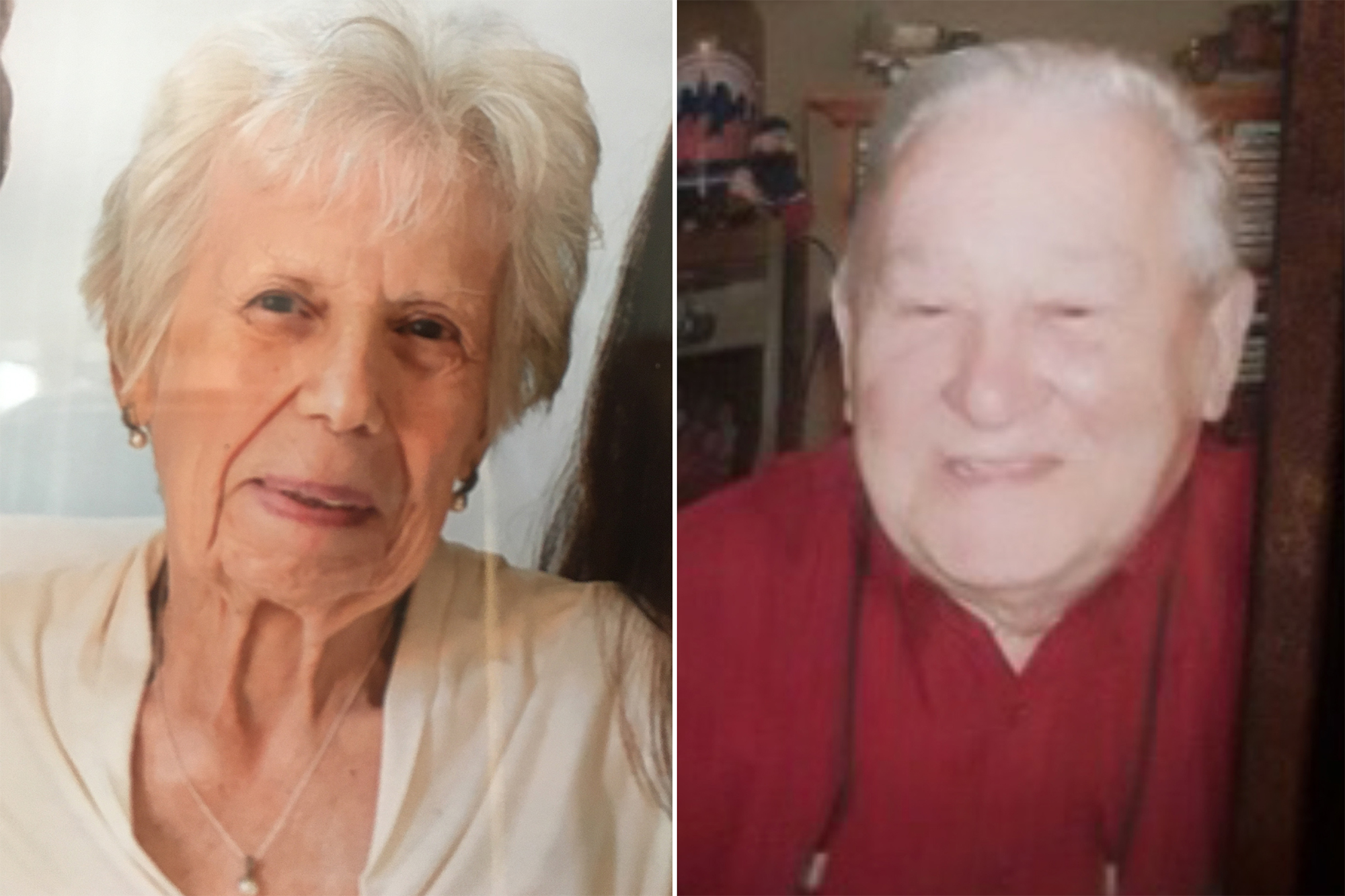 Grieving relatives blasted Gov. Andrew Cuomo on Wednesday over his response to the state’s revised COVID-19 death toll for nursing home residents — as Republican lawmakers called for a legislative probe into the 12,000-plus fatalities.

Ted Minissale, 63, said Cuomo showed “no compassion whatsoever” last week when he sparked outrage by callously saying, “Who cares [if they] died in the hospital, died in a nursing home? They died.”

Minissale said his 93-year-old mom, Agnes Minissale, died April 23 in St. Peter’s Hospital in Albany after contacting the coronavirus at a nearby nursing home.

But she wasn’t listed among the residents killed by COVID-19 until a damning attorney general’s report forced Health Commissioner Howard Zucker to release figures that showed 12,743 residents had died in nursing homes and hospitals as of Jan. 19.

Minissale’s sister, Cindy Lizzi, 65, choked up while describing how she visited her mother every day and “tucked her in every night” before the pandemic struck.

“Everybody’s mom is important to them, she was our life and to die this way and under the circumstances …,” said Lizzi, who was too distraught to finish the sentence.

Dean, an outspoken critic of the governor, said James’ report “was a step in the right direction but it confirms our fears — our worst fears.”

“Those with the power to do so must take immediate action to launch a full investigation using subpoena power to get answers that families like mine deserve,” she said.

State Sen. Sue Serino (R-Hyde Park) said the Senate’s Democratic majority “has the power to get the answers so many grieving families are after, but to date, they have chosen not to use it.”

Assembly Minority Leader Will Barclay (R-Syracuse) also called it “unforgivable that the governor has not been answering our question on this and the only way that we’re gonna get them is to get the majority to have these hearings with subpoena power so we can get this information.”

A spokesman for Senate Majority Leader Andrea Stewart-Cousins (D-Yonkers) called the news conference “nothing but a cheap political stunt.”

“When the GOP were in power, they failed to issue one single subpoena over the course of an entire decade. Now is the time for real leadership not grandstanding,” spokesman Mike Murphy said in a written statement.

Murphy also claimed that Zucker released the “full nursing home numbers only after our own Democratic Senators stood up to the Governor and threatened a subpoena nine days ago” — without mentioning that the threat wasn’t acted on after Zucker reacted to the controversy sparked by James’ report.

Three killed in plane crash after taking off from Georgia airport

The Week in Review: Release of Kagara students, abduction of…