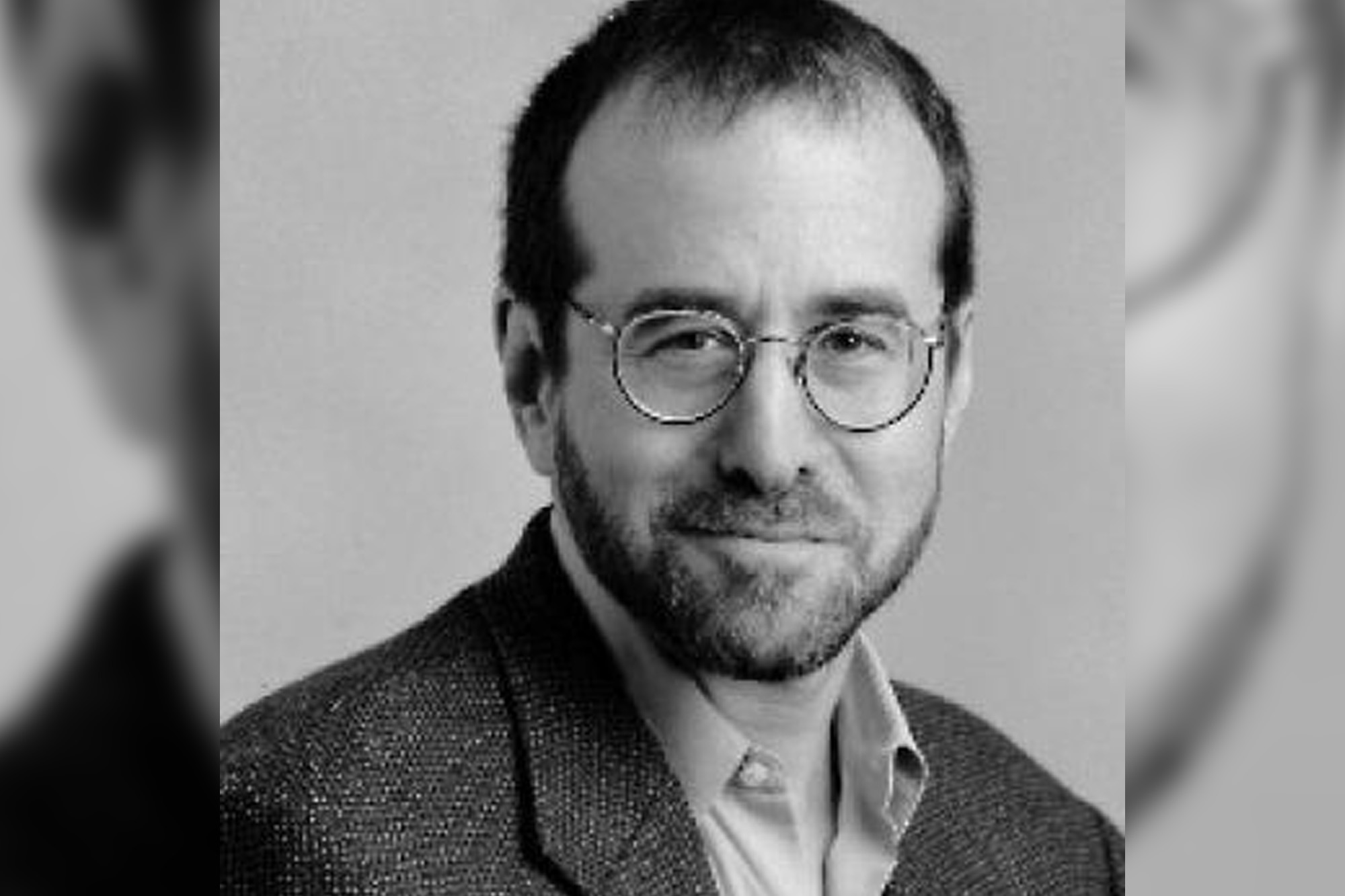 A New York University student demanded that her professor be fired for allegedly telling students that wearing face masks doesn’t prevent the spread of COVID-19, according to a report.

“An MCC tenured professor spent an entire class period telling students that wearing masks doesn’t prevent the spread of COVID-19, and that hydroxychloroquine trials were made to fail so more people would be given the vaccine and have their DNA changed,” Jackson tweeted at the school Sunday.

“I have forwarded the emails to the NYU bias hotline,” she added, while accusing the teacher of running his own “conspiracy website.”

But Miller said he cited scientific studies during his “Mass Persuasion and Propaganda” class which backed up the claim that face coverings aren’t effective in stopping the spread of flu-like respiratory diseases.

He also called Jackson’s tweets “venomous” and said he in fact encouraged students to abide by the university’s mask mandate — claiming he was just simply thinking critically about it.

“I do believe they should be thinking for themselves…It’s one thing to expect the students to obey their institution’s rules, but quite another thing to urge them not to think about it,” he wrote on his blog Monday. “That’s my intellectual and civic obligation.”

In response, NYU sent an email to students in Miller’s class reminding them to wear face coverings.

“Amid the reports about this online class, we have communicated directly with the students in it to remind them of

the guidance from health authorities,” the university said in a statement, according to NBC New York.

It wasn’t immediately clear if NYU planned to reprimand Miller — but the school is “displeased that I’ve questioned masking,” Miller wrote on his blog.

Why Disney’s delay of ‘Black Widow’ means doomsday for Hollywood

Study finds 20 percent of grocery workers had COVID-19, most without symptoms

Meet our demands in 90 days or face more protests- Plateau…

Church, Mosques in Lagos State to remain shut despite lifted…

Warning: you may be missing out on all the gaming fun!