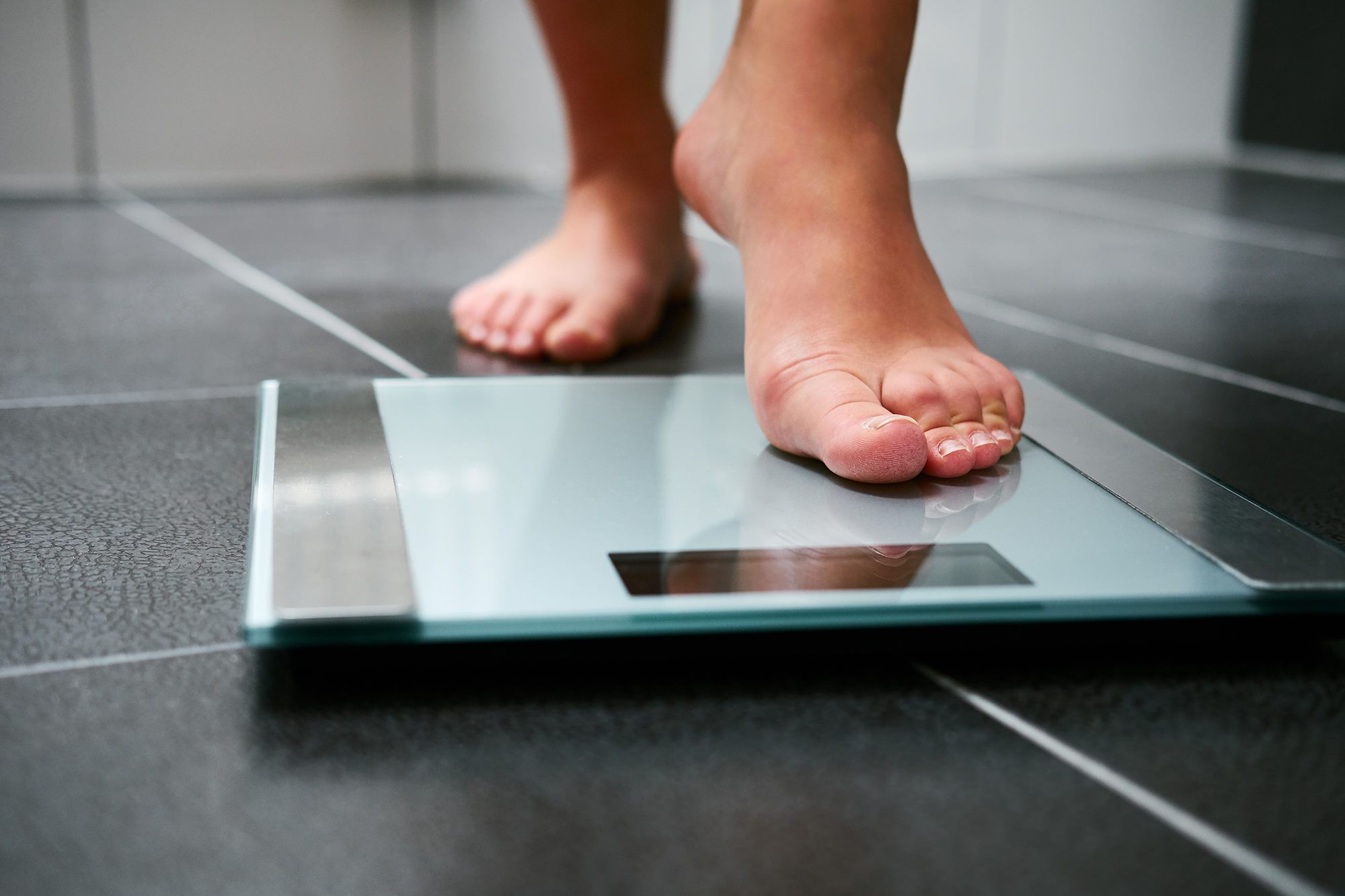 Top health experts have voiced an uptick in obese patients seeking weight loss surgery in a bid to protect themselves from a heightened risk of severe COVID-19.

Amid the pandemic, numerous studies have examined obesity as a risk factor for a more severe course of disease from the virus.

Obesity, defined as a BMI over 30, is believed to consist of several pathways leading to poorer outcomes.

Obesity-related metabolic changes can result in inflammation, issues with insulin and the immune system, which can hamper the person’s ability to fight COVID-19, researchers at the University of North Carolina, Chapel Hill, previously found. Obesity is often associated with type 2 diabetes, heart disease, chronic kidney, liver disease and hypertension and brings along other physical ailments, such as sleep apnea. A high BMI can also complicate intubation in a hospital setting, according to Melinda Beck, professor of nutrition at the Gillings School.

Also, the virus invades ACE2 receptors, which are abundant on fat cells, among other cell types, which act as a kind of activator to the “cytokine storm” associated with COVID-19 and creating a higher susceptibility of illness for obese individuals, Dr. Mark Cucuzzella, with the Jefferson Medical Center of West Virginia University, previously told Fox News.

Read More:  Infant killed by coronavirus 'went out looking like a princess'

As hospitals addressed a high volume of elective procedures after they were off-limits for several months during the pandemic, bariatric surgeries — such as gastric bypasses, for example — were among procedures to see the most significant rebound, said a report from the Wall Street Journal.

The report drew on claims data from a health-care data company called Perception Health, based in Nashville,

Tenn. Weight-loss surgeries dropped off to nearly zero in April before picking up to levels higher than the same time in 2019, said the report.

“The pandemic has been a real wake-up call,” Dr. Matthew M. Hutter, a surgery professor at Harvard Medical School and president of the American Society of Metabolic and Bariatric Surgery, told the outlet. “We’ve realized that patients with obesity are at much higher risk for serious cases of Covid-19, including ICU visits and intubation and even death.”

Though Hutter reported an increase in weight loss treatments in his clinic over the past few months, the levels did not exceed those seen last year, which he attributed to unemployment and lacking insurance, brought on by economic hardships related to the pandemic.


Meanwhile, the number of bariatric surgeries grew by 20 percent over last year when elective procedures resumed across Yale’s hospitals in Connecticut, said John Morton, head of the bariatric practice at Yale Medical Center in New Haven, Conn., to the outlet.

Bariatric surgeries alter the digestive system to help patients lose weight, either sealing off a portion of the stomach to reduce the capacity for food, or lowering the body’s ability for nutrient absorption, or a combination of the

two, according to the Mayo Clinic.

However, these surgeries are costly and, along with other major procedures, carry risks which may include excessive bleeding, infection and blood clots, among others, said the Mayo Clinic.

According to the Wall Street Journal, there were approximately 250,000 of these surgeries in 2018, most of which were gastric sleeves.

Data on patients penning their names for these surgeries are hard to come by, the outlet reported, though top health executives reportedly voiced a “surge” in enrollments for insurer-required programs prior to consenting to cover the procedure.

Read More:  China ramps up coronavirus propaganda in US to heighten fears

“It’s come back really strongly in June or July,” J. Tod Fetherling, Perception Health’s chief executive, told the Wall Street Journal. “So we ought to see a surge through the fall.”

The Cleveland Clinic’s Ohio hospitals’ intake for bariatric surgeries increased by 40 percent annually over the summer, Ali Aminian, director of the clinic’s Bariatric and Metabolic Institute, reportedly told the outlet, while a spokeswoman added that other procedures haven’t seen a similar comeback in demand.

“We’ve had patients who wanted to come and take care of their obesity, to be healthier and when we ask them, why did you come now? It’s because they’ve heard this message that it’s a risk factor for COVID infection,” Aminian said.

End SARS: Looters of NYSC camp will be apprehended,…

Trump says he would ‘love’ to donate his plasma after…