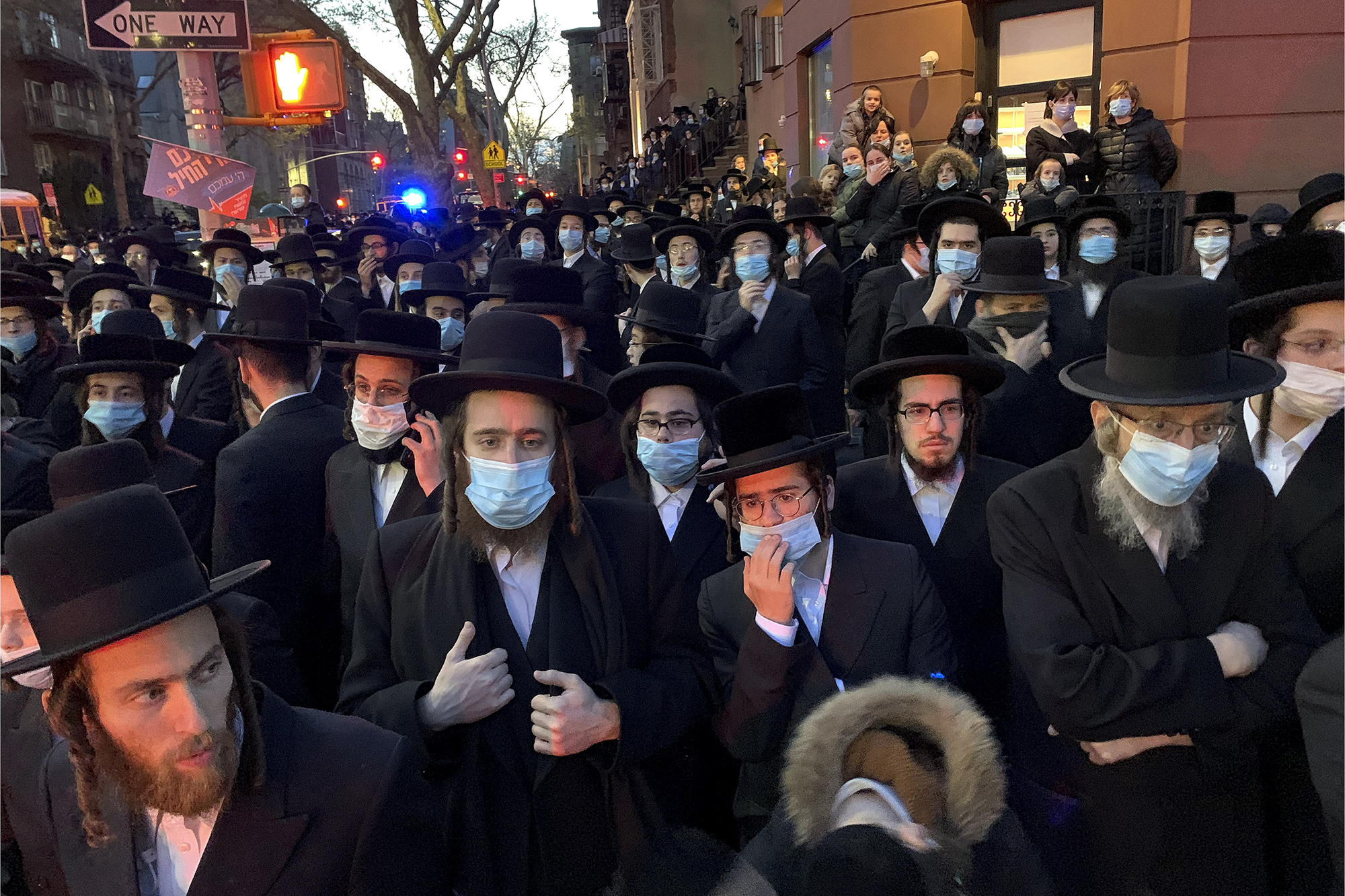 A prominent doctor on Long Island is warning that ceremonies marking the Jewish High Holy Days could fuel another coronavirus outbreak in already hard-hit communities, triggering a vicious backlash online.

The admonitions came as health officials in the Big Apple launched a new effort to contain coronavirus outbreaks in several New York City neighborhoods, many of which have large Orthodox populations.

“This all “re-started” with the flagrant disregard for scientifically vetted guidelines around weddings and ‘kiddushim’, large public gatherings, with many people eating unmasked and in close proximity,” wrote Rabbi Aaron Glatt.

He added: “Do we all have such a short collective memory of what happened Purim and Pesach? Have we forgotten the numerous funerals and shivah calls that we zoomed?”

The open letter was first reported by The Forward.

That triggered an anonymous letter from other members of Glatt’s community in Long Island’s Five Towns community that circulated on Facebook and the WhatsApp messenger service.

“‘Rather than rely on our Rabbanim to be our guides and our advisors, the power has been abdicated to you and communal and individual decisions are made in the name of public health, rather than based on halacha and with the big picture in mind. Is the CDC and the DOH our new poskim,’ — empowered to make Jewish legal decisions,” — the letter says.

The spat erupted as health officials in New York City threatened to shut non-essential businesses and limit gatherings in the city’s coronavirus hot spots if cases continue to rise in the areas.

The reopening rollbacks could hit nine “cluster” sites where virus cases have ticked up, including a large swath of central and southern Brooklyn and Williamsburg — as well as Kew Gardens and Edgemere-Far Rockaway in Queens.

Rhapsody of Realities 20 October 2020 — Jesus Is The Express…